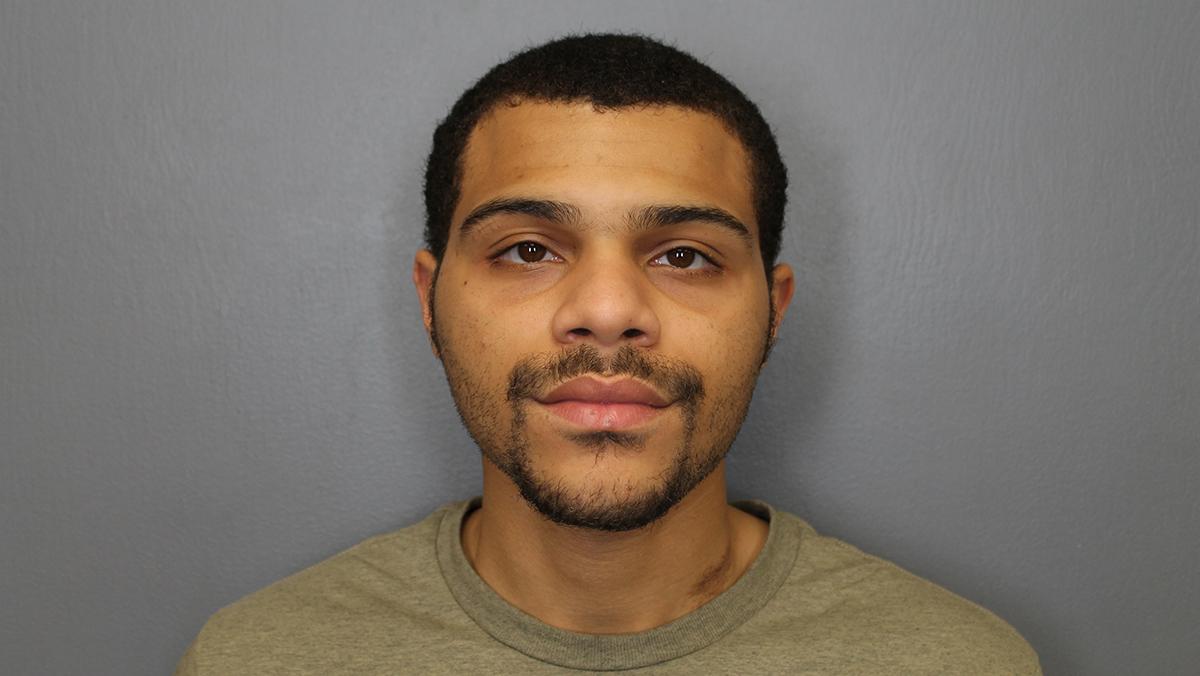 Courtesy of the Ithaca Police Department
Nagee Green was charged with second-degree murder, a class-A1 felony; and one count of assault in the second degree, in November 2016 for the murder of Ithaca College student Anthony Nazaire.
By Jack Sears — Staff Writer
Published: April 2, 2017

Jury selection will begin June 1 for the trial of Nagee Green, the suspect accused of killing Ithaca College student Anthony Nazaire, but Green’s lawyers are motioning to get his confession thrown out of court.

In August 2016, Nazaire was stabbed and killed on Cornell University’s campus during a fight outside a party. Green was charged with second–degree murder, a class A1 felony; and one count of assault in the second degree, a class D felony, in November 2016.

Green’s attorneys filed a motion in January to have the confession that Green made during an interview with the New York State Police suppressed because they said investigators lied and used “mind games” with Green, saying they had a video of him stabbing Nazaire. However, no video evidence of Green’s committing the act was found, according to court documents.

Joe Joch, lead attorney for the Green case, said Green is innocent and is pleading not guilty to the charges. He said he does not understand why the police are charging Green with homicide since Joch believes the police do not have a solid case.

Joch said the police lectured and manipulated his client into confessing.

“There is a proper way to try and obtain information from somebody, and that is to ask questions and to wait for the person to answer the questions,” Joch said. “When you spend the whole time lecturing the suspect as to what he should admit to and what he should accept as reality … that’s diametrically opposed to the idea of asking questions.”

“Cases should be tried in the courtroom, not in the press,” Bonavia said in an email. “To ensure a fair trial, our rules of professional conduct prohibit lawyers from making such comments.”

According to the New York State Unified Court System’s rules of professional conduct, “A lawyer shall not compensate or give anything of value to representatives of the press, radio, television or other communication medium in anticipation of or in return for professional publicity in a news item.”

According to court documents, Green consistently denies stabbing Nazaire in the video of his confession when being interrogated by New York State Police officers. Later in the video, he said it could have been accidental if Nazaire fell on the knife; Green then confessed to stabbing Nazaire.

The New York State Police declined to comment on the interviewing techniques used in this case.

Charles Brainerd, professor and chair of the College of Human Ecology at Cornell University, said most investigators use the Reid technique in interrogations, which guides officers on how to get confessions by using tactics such as monologues, accusations and goals during an interrogation. The Reid technique is widely used but not by every law enforcement agency, Brainerd said. It is unclear which tactics were used by the New York State Police when interviewing Green.

Brainerd said there are flaws to intense police interrogations and that they could produce false confessions.

“People that have studied interrogations have conducted carefully controlled experiments in which they attempt to get people confess to crimes that they didn’t commit, using each one of the Reid techniques,” Brainerd said. “We do know that it has powerful effects, and we do know that it is able to produce false confessions.”

Ray Bull, professor emeritus of forensic psychology at the University of Leicester in the United Kingdom, said the public believes only guilty offenders will confess, though some interrogation techniques — like lying to a suspect, as found in the Reid technique — can produce false confessions.

Like the general public, Bull said officers also believe that if someone confesses to a crime, they are likely to have committed it, even if problematic methods were used to ease a confession out of a subject.

Joseph Buckley, president of John E. Reid and Associates, defended the Reid Technique in an email, stating it does not produce false confessions but that coercive behavior by the interrogator does.