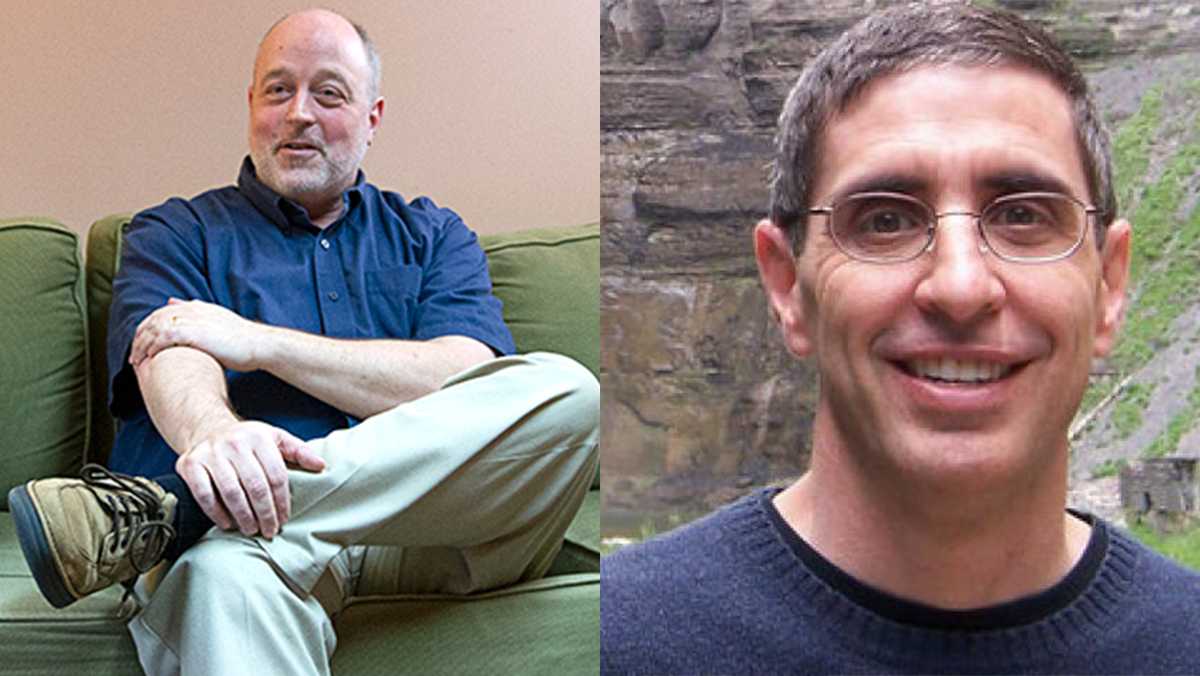 After Ithaca College reopened its study abroad programs, 150 students are studying abroad around the world in Spring 2022. The Let’s Talk program in the Center for Counseling and Psychiatric Services (CAPS) has helped students transition to their new environments.

Let’s Talk is a drop-in consultation service that allows students to meet with a CAPS counselor for an informal and confidential session. Let’s Talk has had more student usage since CAPS began offering virtual services at the start of the COVID-19 pandemic. This year, there have been 116 Let’s Talk requests with 24 of those being from students who are studying abroad, said Ron Dow, a social worker with CAPS and Let’s Talk coordinator.

CAPS is not allowed to offer counseling services to students outside of states that the counselors are licensed in. During the beginning of the COVID-19 pandemic, some state licensing laws allowed for exceptions to the normal state restrictions, which allowed CAPS to offer telehealth services to students in some states. Let’s Talk gained popularity because of the lack of clinical services provided, which allows students anywhere to use the service.

Let’s Talk began in Spring 2019. Dow said the number of the college’s students using Let’s Talk increased over Zoom during the pandemic. Dow said he has also focused on streamlining the Let’s Talk process to remove any obstacles students might face.

“We’ve seen a decrease in students seeking traditional counseling services,” Dow said. “We’re continuing to focus on what the barriers are, what are ways that we can either minimize or eliminate certain barriers to allow people to talk. When someone fills out the form [for Let’s Talk] — which takes about 30 to 40 seconds — they could be talking to someone within a couple minutes.”

CAPS director Brian Petersen has been working with the Let’s Talk program since he first arrived at the college in Fall 2019. When the COVID-19 pandemic started, CAPS moved to telehealth, which allowed some students to utilize the services whilst in lockdown.

“Part of the goal of Let’s Talk was to invite students into a space where they didn’t have the stigma or expectations or weight of counseling,” Petersen said.

Any student is able to sign up for an available time to meet with one of the three Let’s Talk counselors on Zoom between noon and 2 p.m. on Tuesdays, Thursdays and Fridays.

Junior Mandy Myers started regular virtual counseling sessions with CAPS in Spring 2021. Myers is currently studying abroad in Barcelona, Spain, and has used Let’s Talk as a way to help her transition to life abroad.

“It was really difficult to reestablish a support system and the transition wasn’t immediate,” Myers said. “It’s also an ongoing transition, not a one and done situation. Getting here and feeling literally every highest of the high and the lowest of the low. … I mean, you’re literally alone.”

Junior Julia DiGeronimo is studying in Ireland and was able to set up consultation times with her counselor from CAPS while she has been studying abroad.

“For me, at least, I wasn’t aware of my options abroad; I didn’t know what Let’s Talk was and I didn’t know that I’d be able to talk to other counselors abroad,” DiGeronimo said.

DiGeronimo said she almost did not go abroad because she was very anxious about moving overseas and transitioning to a new lifestyle. The month prior to her departure, she and her counselor discussed what she was going to do when she got there and how she was going to handle her new environment.

“I wish I was able to meet with my counselor when I got here,” DiGeronimo said. “I was super anxious and in a new country and I had no friends and I was like ‘no one here is going to like me, I’m going to be by myself this full time’ and it felt like freshman year college all over again.”

Dow said the program has had to account for time zones to incorporate students studying internationally. In most of Europe, where the Ithaca College London Center and other popular study abroad programs are, the time is five to six hours ahead of the time in New York.

“Our time for Let’s Talk is 12 to two,” Dow said. “As it turns out, 12 to two, in most of Europe, is somewhere around five to seven [p.m.], which is actually a really good time for students. It has turned out to be pretty accessible.”

Petersen hopes to continue to set up more resources for students who are studying abroad that allow them to learn how to adapt to their new surroundings.

“I don’t think people realize how mentally draining going abroad is,” DiGeronimo said. “I thought I was the only one that was having an awful time for a little while, but I know my other friends were having trouble adapting too and I think using CAPS would be a really good way to make that transition easier.”