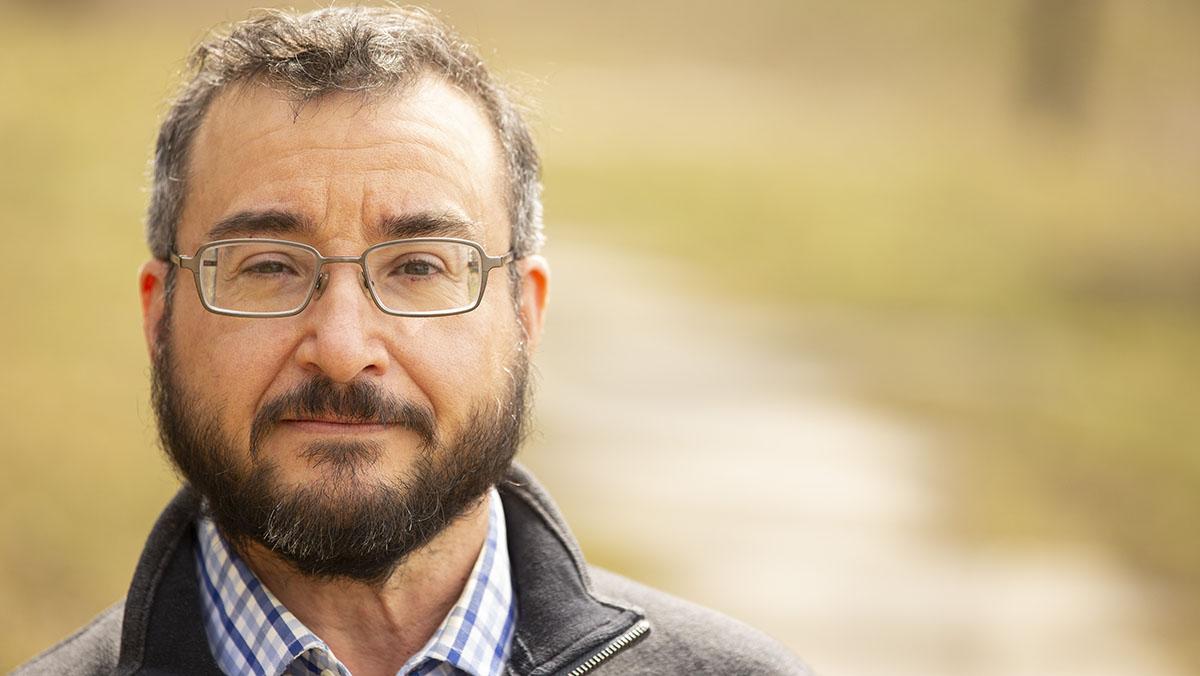 The Ithaca College community was not surprised by recent census data which revealed that many same-sex couples reside in Tompkins County.

Kenneth Clarke, director of the Tompkins County Office of Human Rights, said he believed many same-sex couples feel safe to reside in Tompkins County as a result of extensive education on LGBTQ+ related subjects. In Fall 2021, Ithaca College launched a new major in Women’s, Gender and Sexuality Studies.

“The county and the city, as well as its higher educational institutions and other organizations, continue to create an equitable environment where LGBTQ+ individuals can thrive,” Clarke said.

Luca Maurer, director of the Center for LGBTQ Education, Outreach and Services at Ithaca College, often takes his work into the Tompkins County community. He helps serve as a reference point for the people in the community, often helping to make connections for individuals seeking to join LGBTQ+ communities and organizations seeking to promote inclusion and diversity.

“We are multidimensional people — whole people,” Maurer said. “And so I really do feel that my advocacy and my efforts extend to the different ways that I bring myself into the community at large.”

Maurer said he was not surprised, but rather thrilled that people in Tompkins County felt comfortable disclosing their identities.

“In places where more people feel safe and confident about disclosing their sexual and gender identities in general, those are places where people can bring their whole selves to everything that they do,” he said.

Maurer said 30% of Ithaca College students self-identify as LGBTQ+. The college also ranks twenty-fifth in CollegeChoice’s Best LGBTQ+ Schools list. Many events are held throughout the school year with a focus on the LGBTQ+ community, including the LGBTQA+ and Allied Student Community Welcome — an event held Aug. 23 to introduce students to the LGBTQ+ resources on campus — and guest speakers and film screenings offered to the broader Tompkins County community.

Sophomore Scout Frost said they first began questioning their identity in high school, experimenting with different labels for self-expression. When they came to the college as a freshman in Fall 2020, Frost said they felt they found a community where they could exist authentically as themself.

“I think that Ithaca College was a great choice for me when it came to deciding where I wanted to live for four years,” they said. “I think that a lot of [colleges] can be accepting of the LGBT community, but I could see as soon as I was here that it was a little bit different.”

Frost said they felt inspired by how accepting the college community was. They said they were able to present themself in a way that felt comfortable with the help of their friends on campus.

“Seeing other people in college that identify as non-binary and use different pronouns was a big help to me,” Frost said.

Sophomore Shannon Wright said they never had many LGBTQ+ role models to look up to when they were younger.

While on campus, Wright said they were influenced by upperclassmen, who presented their identity in ways that helped them come to terms with their own identity.

“I feel like a very different person than I was before I came to Ithaca, and I think I’m a much more authentic version of myself now because I was … given the space to explore who I am,” Wright said.

Mary Orsaio ’13, sergeant and LGBTQ+ liaison at the Ithaca Police Department, said she recently conducted department-wide training to address the history between police officers and the LGBTQ+ community. She said her goal as the LGBTQ+ liaison is to improve community relations and community outreach in Ithaca.

Orsaio said she receives emails from new students who want to learn more about the area and its attitudes toward the LGBTQ+ community. She said that she and her partner reside in Tompkins County and that the location provides a special experience for LGBTQ+ individuals.

“What’s so unique about Tompkins County is that it’s a very progressive county and we can be comfortable here, like we could hold hands walking down the Commons without worrying about someone being aggressive toward us or wanting to fight us because of that,” she said.

“Arriving in Ithaca, walking down the hall of East Tower and meeting a trans man for the first time was a culture shock,” Malone said. “The trans community really just wasn’t in the Staten Island bubble.”

Malone said the LGBTQ+ community at the college and in Tompkins County as a whole helped influence his decision to attend. However, Malone also said the community on campus only represented a small portion of the range of identities in the broader LGBTQ+ community.

“I will admit that it may be smaller than my perception of it since I have really entrenched myself into it,” Malone said. “However, I think it is only the surface level and does not represent so many voices around the globe.”