New Public Safety director outlines his plans for the future 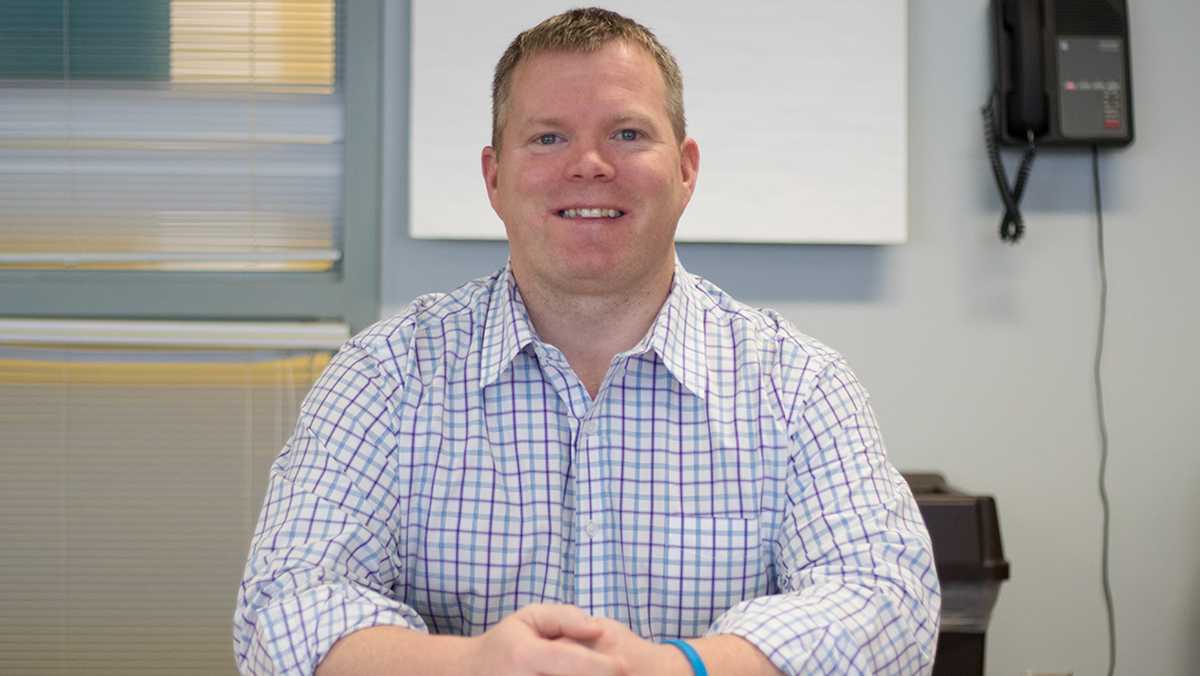 When Bill Kerry took over the role as director of the Office of Public Safety and Emergency Management in February, he said he wanted to address challenges the office was facing, including a shortage of staff, the need to increase morale, and the desire for a culture of inclusion for both employees and students.

The campus community has, in the past few years, expressed dissatisfaction with Public Safety, including alleged racial aggression and insensitive racial remarks by officers that occurred in Fall 2015. In Spring 2016, the Student Government Association, now the Student Governance Council, voted to enact new diversity initiatives to help the office improve, some of which are still in the process of being enacted and which Kerry will oversee.

Kerry took over after Terri Stewart, the previous director of Public Safety, left Ithaca College in January to become director of the Office of Campus Safety at Nazareth College in Rochester, New York.

Staff Writer Jack Sears spoke with Kerry about his plans to improve relations with Public Safety and other goals he has for the office.

Jack Sears: Tell me a little bit about your career prior to becoming the college’s director of Public Safety.

Bill Kerry: I grew up in Lansing, New York, about 20 minutes from here. I went to Le Moyne College and graduated with a degree in sociology and concentration in criminal justice. I played minor league baseball with the St. Louis Cardinals. That was a lot of fun, and I learned so much. When I was done professionally, I returned to this area and started assistant coaching at Cornell, when Ithaca College offered me a job. I’ve worked part-time for the New York State Park police and Trumansburg Police Department. I have a lot of municipal experience while I was working full-time here. … To have experience from both helps me be a more well-rounded, law-enforcement official, and even better supervisor. I left [Ithaca College] last June, and I took a position as associate director of Campus Police at Tompkins Cortland Community College.

JS: What did you learn at TC3 that could assist you in your new role at IC?

BK: I would say project management. There were various projects that I was put in charge of there that I was able to see through and complete, and some of those projects certainly tie into what we’re working on right now at Ithaca, such as body-worn cameras.

JS: When are the body cameras going to be officially worn by campus officials?

BK: Our target rollout is the second week of April, and we’re going to some community forums in the first week of April. We … are hoping to roll them out the next week.

JS: What do you hope to change with the current stigma associated with Public Safety after last year’s campus protests?

BK: I think there has been a real shift since that time with Public Safety’s community engagement. I hope to keep that momentum going. … We’re making an effort to engage our community in a lot of different ways. One of those initiatives that’s very prevalent is the creation of the satellite office in Campus Center. Our staff here is engaging our community in many different ways, whether it be participating in game nights or our hosting SGC’s weekly meeting [as was the case March 27]. I’m excited on continuing to find ways to engage our community, so it’s not looked at with anything but ‘We love our Public Safety team.’

JS: What goals do you hope to accomplish over the next five years?

BK: We have to continue to engage our community in lots of different ways — our ability to be transparent, build trust and maintain it. We’ve had difficulty with retaining officers. We hope to stabilize that. We will always look to reduce crime and be proactive with what’s going on. If there’s trends in college and university policing, we’re going to be on top of those trends. Ultimate goal: We want to be the trend-setter in college and university law enforcement. We want people to come to us for advice.

JS: Besides the satellite office and body-worn cameras, how do you hope to engage the community?

BK: We hope to increase our accountability and transparency levels. We have a lot of smaller initiatives. For example, in April, we’re going to be putting teal ribbons on our cars to recognize sexual–assault awareness month. In October, we’ll be doing the same for domestic violence awareness. By doing this, we hope to create awareness and discussions.

JS: What message would you want to send to community members who read this?

BK: I’m really happy to be back at Ithaca College, and I’m even more happy to work with members of this department and can’t wait to see our community flourish. The safety of our campus isn’t only up to this office. It’s up to everybody, and working together will result in our campus being a safer place.