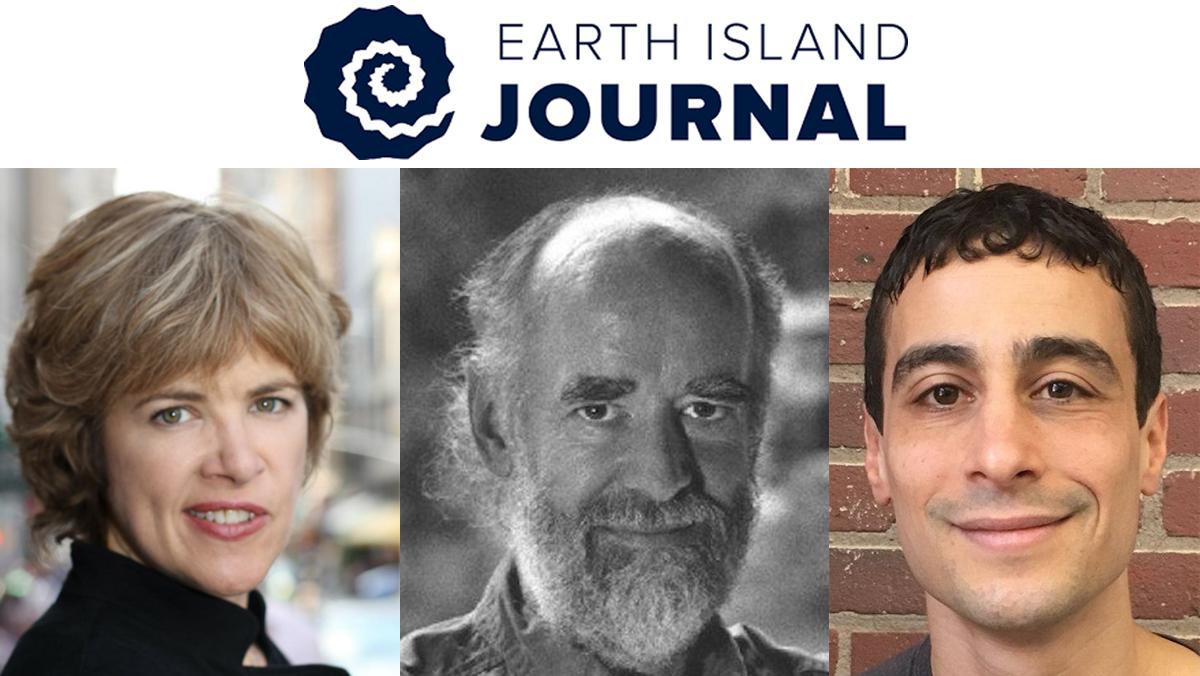 The Park Center for Independent Media announced the winners of the 11th annual Izzy Award on April 3.

This year, the award will be presented to one publication and three journalists: Earth Island Journal, Laura Flanders, Dave Lindorff and Aaron Maté.

Earth Island Journal features stories on the relationships between the environment, women and indigenous peoples. The award is being presented for the Autumn 2018 edition of the journal. Laura Flanders is the host and executive producer of “The Laura Flanders Show,” a program that explores racist, sexist and economic exclusionary policies. Dave Lindorff is an investigative journalist who has reported on the Pentagon’s misleading annual financial reports. He also runs the alternative news site This Can’t Be Happening! Aaron Maté is an independent journalist who has contributed to The Nation with pieces about the Mueller investigation.

“These awards recognize that ongoing, long tradition of dissent in America,” Rumi said. “At the same time, it is an encouragement to younger journalists who choose to avoid the business as usual.”

The award is given in honor of I.F. “Izzy” Stone, a politically radical American investigative journalist and writer of the 20th century. The ceremony will be held 7 p.m. April 15 in the Emerson Suites.