Remembrance gathering for Anthony Nazaire to be held Sept. 8 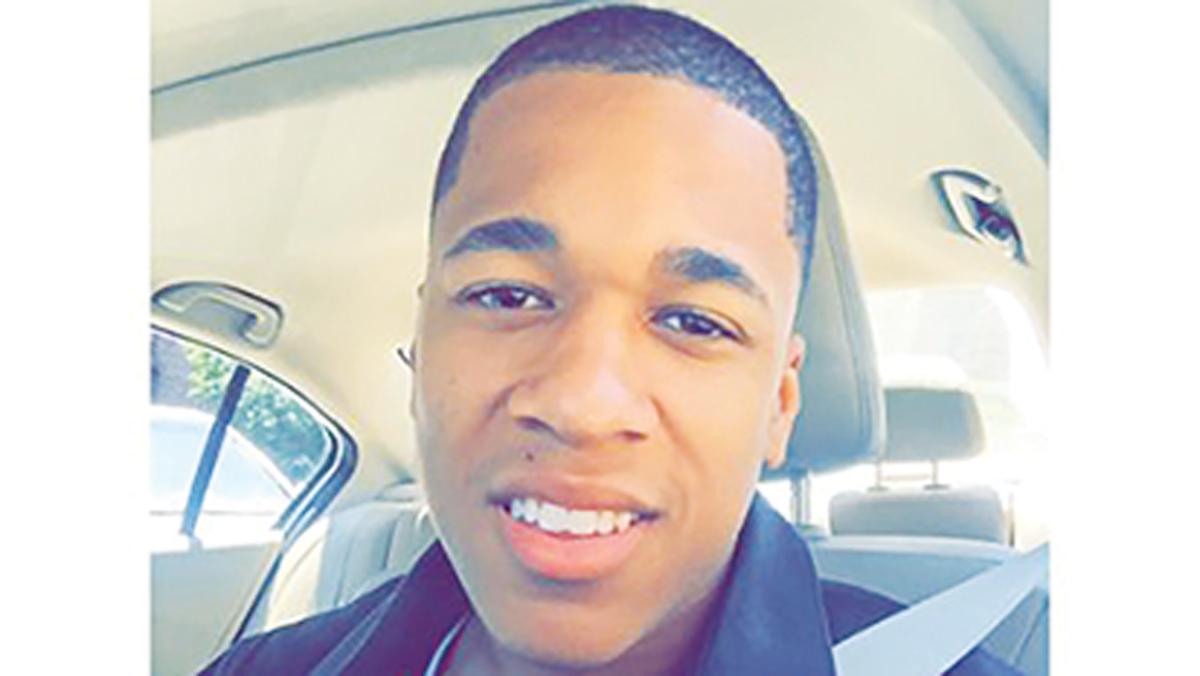 File Photo/The Ithacan
Anthony Nazaire ’19 was killed Aug. 28, 2016, after being stabbed at Cornell University. Another student was also stabbed during the night Nazaire died but survived his injuries.
By Sierra Guardiola — Assistant News Editor
Published: September 6, 2017

Ithaca College will be holding a community remembrance gathering for Anthony Nazaire ’19, the student killed Aug. 28, 2016, after being stabbed at Cornell University.

The gathering will be held at 4 p.m. on Sept. 8 on the patio outside of the Dorothy D. and Roy H. Park Center for Business and Sustainable Enterprise. In remembrance and celebration of Nazaire’s life and the impact he had at the college, a pear tree and plaque have been placed next to the patio.

Dave Maley, senior associate director for media and community relations, said that planning for this college-wide event took place over the summer after discussions among Nazaire’s family, classmates, the Office of Student Engagement and Multicultural Affairs, the Office of the Provost and the Office of Institutional Advancement.

Sean Reid, dean of the Business School, will be speaking at the event, and members of Nazaire’s family will also be in attendance, Maley said. Donors to the Anthony Nazaire ’19 Endowed Scholarship, along with the first recipient of that scholarship, freshman Christopher Ford, are also invited.

“Anthony Nazaire was a motivated student and respected leader on campus,” Maley said via email. “The flowering pear tree that has been planted, along with the plaque, will help the campus community remember what a loss his death has meant, while the scholarship will help carry on his legacy by helping future students obtain an Ithaca College education.”

Another student was also stabbed during the night Nazaire died but survived his injuries. Nagee Green, the man charged for Nazaire’s killing, went to trial in June for second-degree assault and murder. The jury convicted him of the assault charge but deadlocked on the murder charge, which prompted the courts to move forward with a retrial to settle the more serious charge. Jury selection for the retrial will begin Sept. 15.