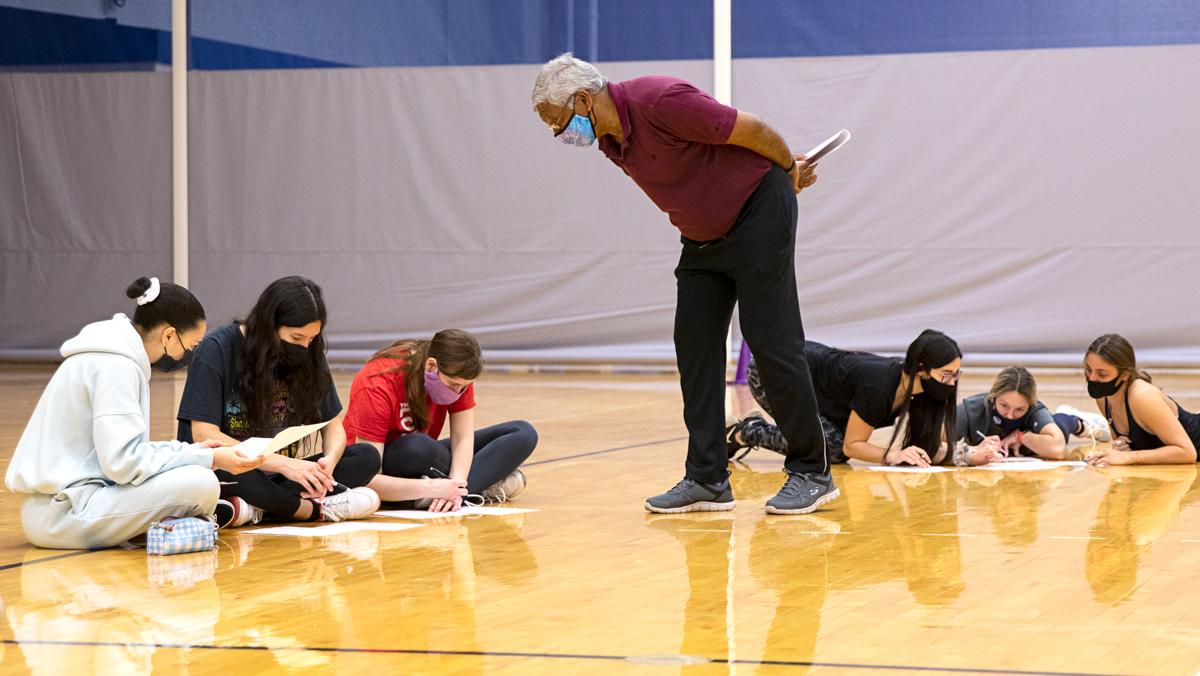 Sophomores Adam Buttaccio and Jake Cole are health and physical education teaching majors at Ithaca College. Dreams of becoming coaches led them to choose their degree at the college — a degree that will no longer exist in the near future.

The health education, physical education and dual degree in both health and physical education are among the programs to be cut as part of the Academic Program Prioritization (APP) process. President Shirley M. Collado and La Jerne Cornish, provost and senior vice president for academic affairs, approved the recommendations made by the Academic Program Prioritization Implementation Committee (APPIC) in the “Shape of the College” document Feb. 24.

“I thought it was a terrible decision, and it doesn’t make a lot of sense to me,” Cole said. “It’s a program that has existed for such a long time that it’s kind of weird that they just cut it with, my guess, no thought because of the lower student enrollment in the major.”

According to the physical education department’s website, the program has been around for almost 90 years, making it one of the longest-running programs at the school.

According to the Office of Analytics and Institutional Research, 34 students enrolled in the three majors during Fall 2020. In prior years, the number of students in all three programs combined hovered around the same number.

Buttaccio and Cole said they both like having smaller classes.

“I didn’t want a big crowded class,” Buttaccio said. “With a smaller class, you’re able to connect more with your classmates, and I think that’s important when it comes to teaching.”

Senior Molly Sear said she became a physical education major her sophomore year after initially enrolling in the college as a journalism major.

“Having such a close-knit family, I guess you could say, was perfect,” Sear said. “I couldn’t imagine myself going anywhere else.”

Buttaccio said he and others in his program did not hear about the majors getting cut until Raj Subramaniam, professor in the Department of Health Promotion and Physical Education, emailed his students.

“It has saddened me,” Subramaniam said. “I’ve been in this field for more than 30 years. … This has been the lowest point in my academic career. I haven’t felt like this before. … It’s like you’re committed of a crime and you’re sentenced without you having the chance to defend yourself. That’s how I feel. They have already sentenced us without us getting a chance to defend ourselves.”

Prior to the APPIC releasing its initial draft recommendations, Subramaniam said there were talks of the programs being discontinued. Once the cuts were announced, however, he said the teacher education faculty in the department wrote feedback as requested by the APPIC.

In the recommendations that the professors provided, the department spoke about the impact these cuts will have on the shortage of health and physical education teachers across the state, as well as the obesity epidemic.

“The physical education and health care education teachers are directly involved with this obesity epidemic that we have in the country,” Subramaniam said. “We make a significant impact on society through our programs.”

According to the final “Shape of the College” document, the APPIC recommended that in the future, health promotion and physical education students may “opt to explore an M.A.T. [Master of Arts in Teaching] graduate-level initial certification pathway” in collaboration with the Department of Education.

Julia Lapp, associate professor and chair of the Department of Health Promotion and Physical Education, said this is her first year leading the department. She said it has been an intense and fairly stressful time trying to support the faculty who will be most directly affected by the cuts.

“It’s unfortunate that we’re not together, physically together, and we’ve been having all of our conversations on Zoom,” Lapp said. “It would be nice to sit down with people and have real conversations. But hopefully, we’ll be able to do that soon.”

Subramaniam, Buttaccio and Cole said that they wished the program could have been promoted more by the college and that they were given more information about the cuts.

Subramaniam said the college should have used the education majors as leverage to bring in more students, as the college is one of few institutions in the tri-state area that offers health and physical education.

“We are lacking cognitive and emotional empathy,” Subramaniam said. “That is important when you’re teaching because we’re dealing with people, with humans. … It’s like on the Titanic. We know we are heading to a collision, and no one knows what to do.”