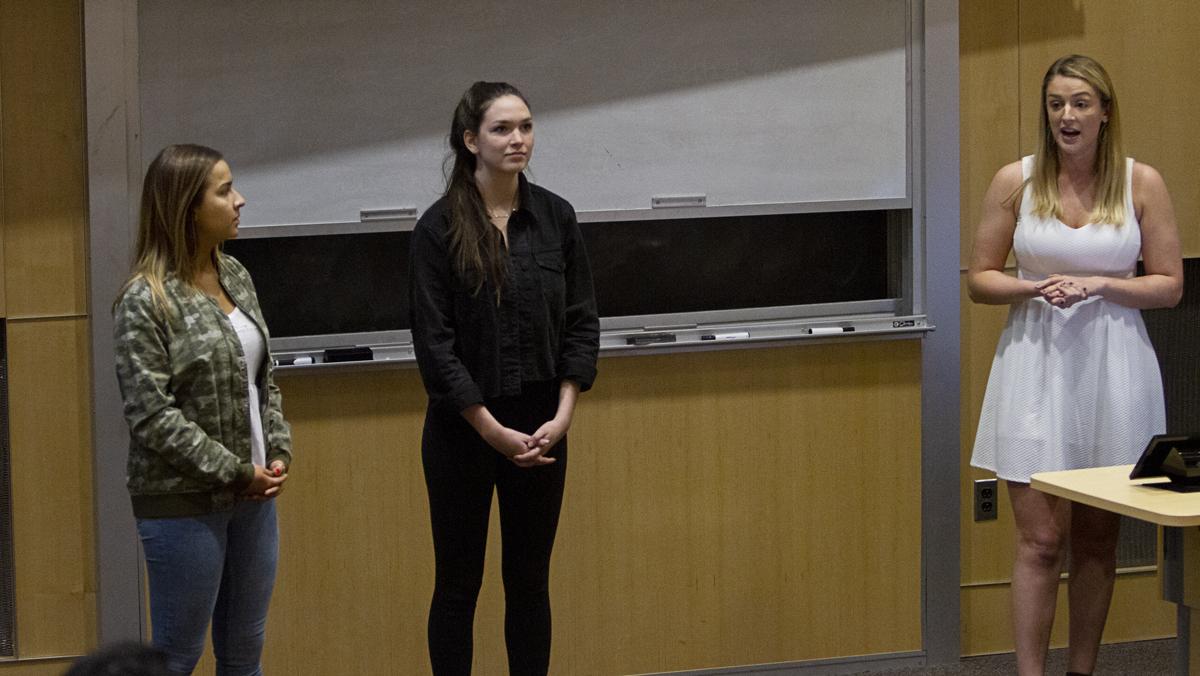 Shakeel said the new executive board is excited to bring new life to the SGC because she thinks there are still many people who do not know what the SGC is.

She said the executive board is going to work on increasing communication within the SGC and with the student body. She said she is looking forward to working with the senate and executive board during the 2019–20 academic year.

“Overall, I’m excited to be leading a team of energetic students, not just on my e-board but also on the senate,” Shakeel said.

Freshman Sebastian Chavez, freshman Mark Scaglione and freshman Maxwell Powers were all elected as Senators-at-Large. Up to five Senator-at-Large positions can be filled.

Senior Year is Coming received 62.7 percent of the vote. It is composed of juniors Gabrielle Picca as president, Morgan Shibel as vice president, Emily Bonanno as director of finance, Aisha Mae Mughal as director of communications, Jessica Competiello as director of marketing and Annabel Randolph as chief of staff.

Picca said the council has important goals it hopes to achieve during the 2019–20 academic year, and she is excited to make the year the best it can be for her and the Class of 2020.

“By being elected president, it gives me something else to look forward to for my last year at Ithaca College,” Picca said. “We have some really great ideas that we are looking to accomplish next year.”