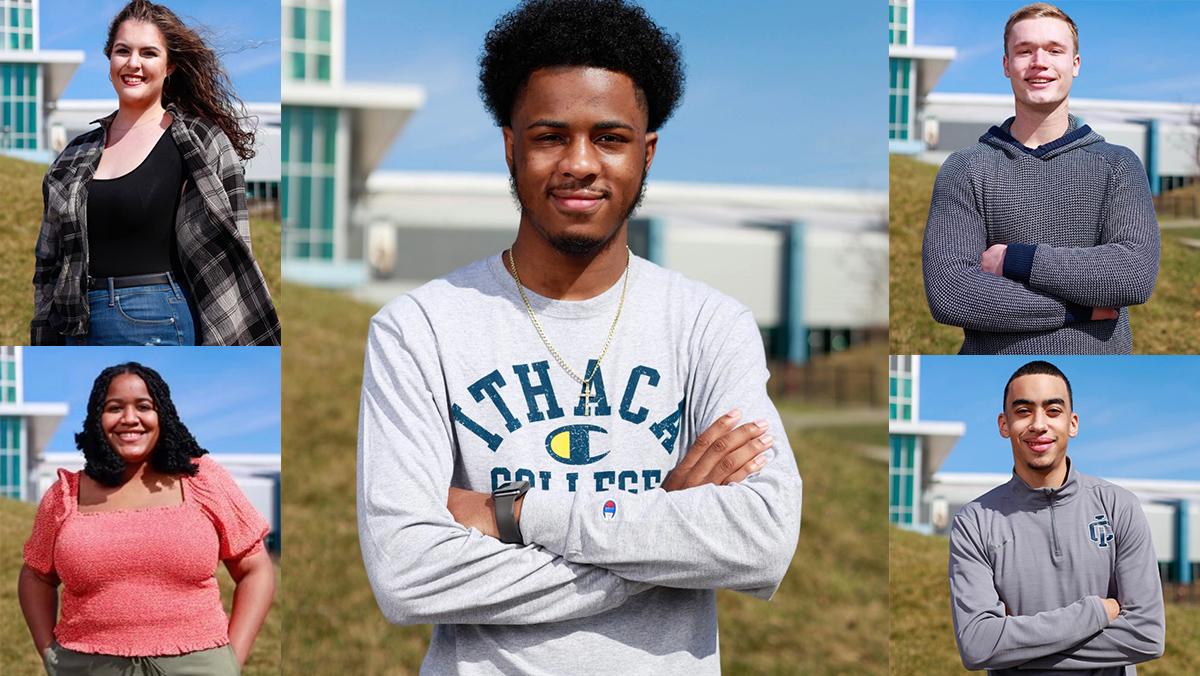 ICRevival has been elected as the Ithaca College Student Governance Council (SGC) executive board for the 2021–22 academic year, and seven SGC senators were also elected in the spring elections.

Guy said the board worked hard to connect with both students living on campus and students taking classes remotely. He said the board is grateful to be elected and it is excited to put its campaign into action.

“Students are beyond excited to get back on campus, see their friends, make new memories and come back together with their student organizations,” Guy said via email. “These last two academic years have been very challenging in many ways for our students. We have a long road ahead, but we’re dedicated to reviving our campus, students and their voices.”

In Fall 2021, there will be another election for positions that are not filled in Spring 2021.