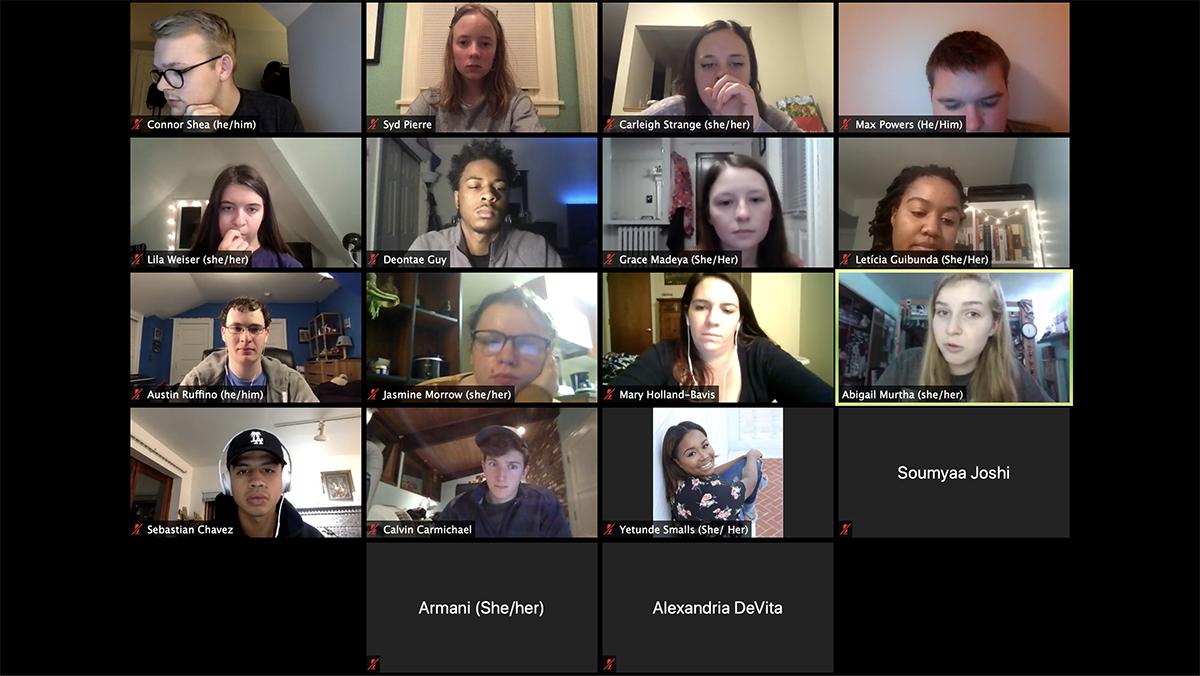 The Ithaca College Student Governance Council passed one bill amending GPA requirements for potential members of the SGC and confirmed three new members to the Appropriations Committee at its Sept. 21 meeting.

The amendment removed Article II, Section II, Subsection C of the SGC Elections Act of 2017, which requires candidates running for the SGC elections to have a cumulative GPA of at least 2.5.

“We want student government to be as accessible as possible for students seeking candidacy, and we should be representative of the student body as a whole, including academic diversity,” Ruffino said.

“There’s no real reason for student government to have a higher standard for that,” Ruffino said.

The bill also removes the 2.5 GPA requirement for students running for the SGC Executive Board, as well as candidates running for a senior class officer position.

The SGC also unanimously confirmed three new members to the Appropriations Committee: junior Max Powers, senator-at-large; junior International Sen. Leticia Guibunda and Ruffino. The committee is in charge of allocating funding to student organizations and chaired by Madeya, who was confirmed at the previous meeting.

Powers was a member of the committee during the 2019–20 academic year.

“I really hope that we can help as many people as possible and see what this semester brings us with the funding process,” Powers said.

When Mary Holland-Bavis, associate director of student involvement for the Office for Student Engagement and adviser for the SGC, asked Powers how he would make the funding process more streamlined online, Powers said that he would create a new set of instructions to send out to clubs that would explain the different steps of applying for funding.

Guibunda said that one of her goals this semester as a member of the committee is to find different ways to engage students.

“So whatever initiative [that takes] … whether it is using different social media platforms or different tools to get organizations and organizations’ leaders involved in still following their missions,” Guibunda said.

Ruffino said that his background as a business administration major and his position as the current website manager for the SGC would be helpful to have as a member of the committee.

“I’m in the process of making a very thoroughly detailed website for funding in conjunction with Grace [Madeya] in order to make sure that the funding process is as clear and accessible as possible to the entirety of the campus community,” Ruffino said.

During the meeting, Shea also spoke about the upcoming senate elections. Elections packets and endorsements were due Sept. 21. Campaigning begins Sept. 23, and platform presentations will be held at 8 p.m. Sept. 24. Students can vote for candidates on Engage from 8 a.m. Oct. 1 to 11:59 p.m. Oct. 2. Elected senators will be announced Oct. 3 and attend their first meeting Oct. 5.