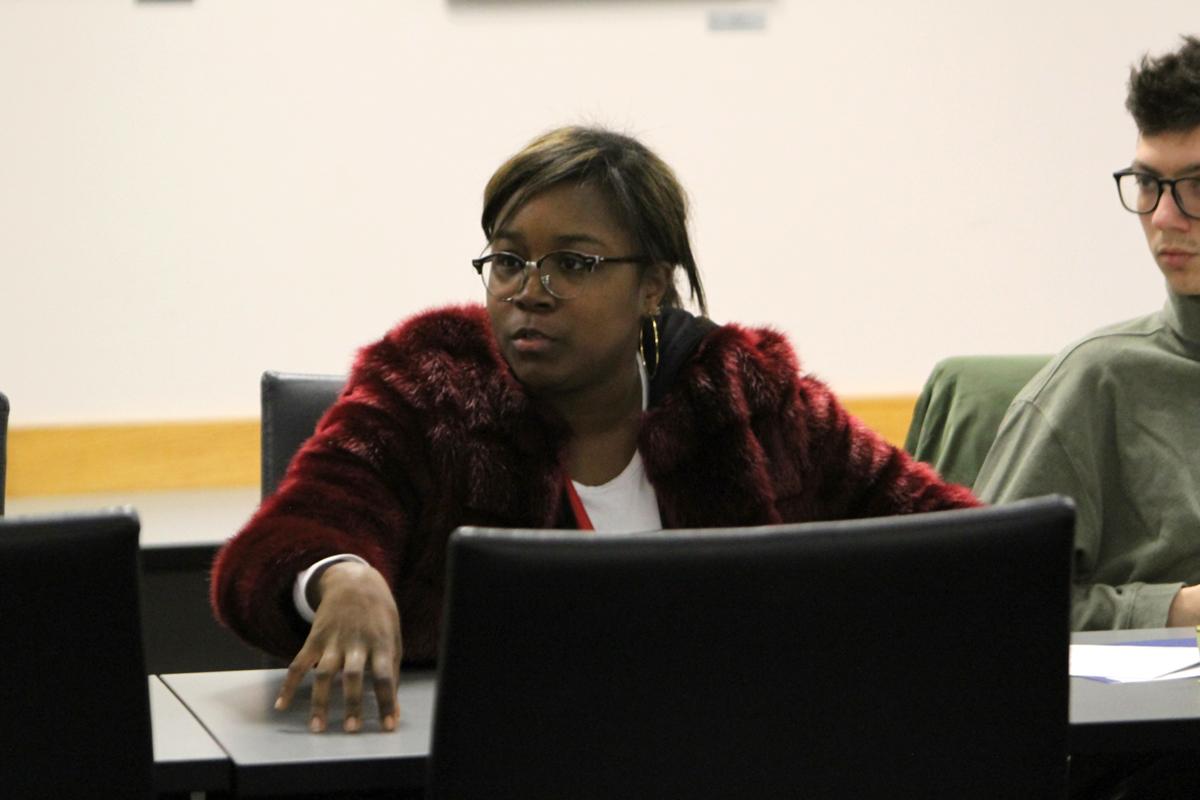 The Student Governance Council tabled a bill to create a representative committee of students for the School of Humanities and Sciences during its March 5 meeting.

The School of Humanities and Sciences has 1,931 students, which is 30 percent of the college’s population. This makes it the school with the most students.

Senator-at-Large Jonathan Couce said he did not understand the need for a committee within the School of Humanities and Sciences when Flamm could gain information about issues in the school by simply talking to his constituents. Flamm said the quantity and diversity of majors and minors makes it difficult for a single senator to represent the entire humanities and sciences population.

Several schools already have their own version of an internal student government, so this type of committee is not unprecedented on campus. Harris said the Whalen School of Music has an internal senate, and the School of Business has a dean’s council that includes business students and a position for the business school senator. Creating an internal committee could be helpful in representing different constituent groups within the School of Humanities and Sciences, Harris said.

“I feel like that’s one of the advantages of getting students from all different majors to come together, because there are some departments that are similar to each other,” Harris said. “For example, some of the sciences are facing similar issues. … But those issues are going to be very different from those of an English education major.”