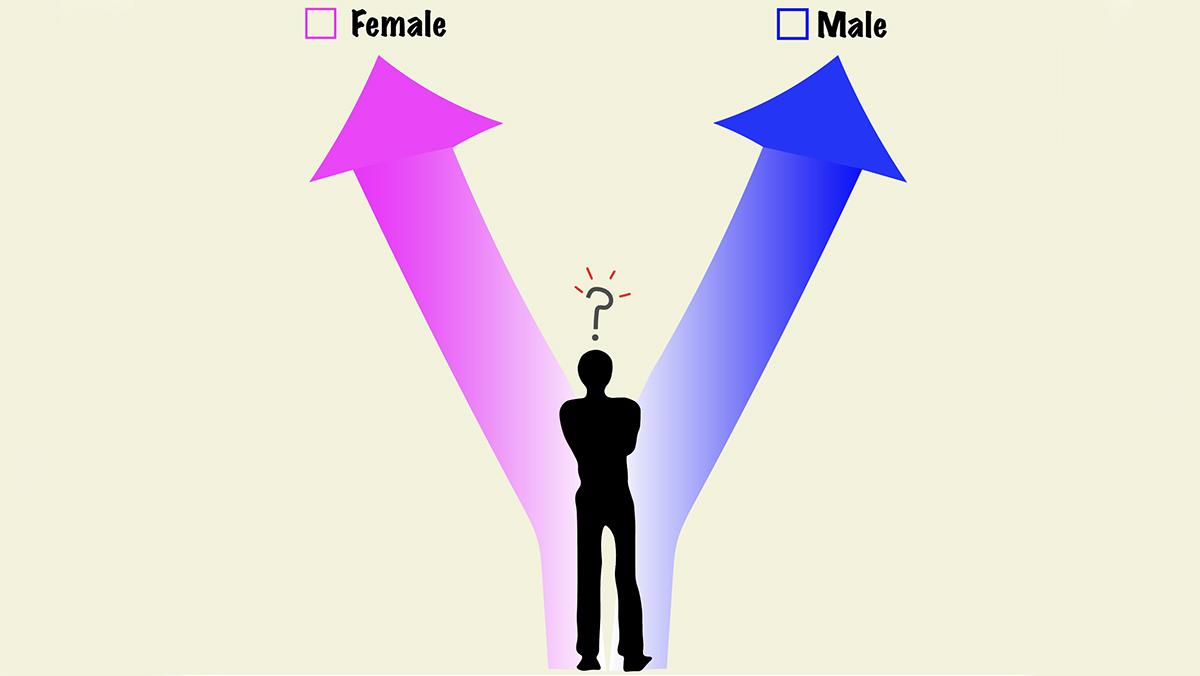 Borch said via email that before Fall 2022, the Common App allowed students to select only their sex assigned at birth — male or female — on their college applications. Homer gathers demographic information about the college’s incoming class from the Common App, so the college only received data about students’ sex assigned at birth and lacked data about students’ affirmed gender.

“I very clearly remember the college application process because I was just coming around to this time of realizing that … I was in some way trans, even if I hadn’t exactly figured it all out yet,” Cadigan said. “Being able to look into the way [colleges] talked about their student communities and the kinds of students that they represent on campus … made a huge difference. … Having access to those kinds of data and metrics … can really help younger trans high school students [find] places that feel safer.”

Borch said via email that the college reports the information from Homer to the Integrated Postsecondary Education Data System (IPEDS), a data collection platform for the National Center for Education Statistics. The college includes much of the same information in its annual institutional report, Facts in Brief. Facts in Brief follows IPEDS reporting guidelines, which only recognized students’ sex assigned at birth until Fall 2022

Luca Maurer, interim executive director of Student Equity and Belonging and director of the Center for LGBT Education, Outreach & Services, said the college recognized that its gender data was incomplete several years ago. Maurer said he worked with Borch to try to make the Facts in Brief gender data more inclusive, but they struggled with the limitations from Homer and IPEDS.

“From the very start of the LGBT Center, there have been many, many campus partners who want to do this better and what has gotten in our way has been some of the software and … outside entities that … [do not] uphold those standards of diversity, equity and inclusion and belonging,” Maurer said.

Maurer said he and Borch added a note in the introduction of the 2017–18 Facts in Brief report to acknowledge that gender data was limited to male and female categories by IPEDS federal reporting guidelines and did not accurately reflect the student body. The note explained that some students preferred not to share their gender with the college — and as recommended by IPEDS — were sorted into the male and female categories based on the gender ratio of their primary major.

“I was not comfortable with what those outside reporting entities were asking us to do, and yet we were required to do it as an institution,” Maurer said. “For me, we at least needed to be crystal clear by labeling that so people know … what these numbers show does not accurately reflect our student body.”

IPEDS added two gender categories, “another gender” and “gender unknown,” for the total number of students in 2022–23 reports.

Maurer said the college continues to use binary genders in reports that would show small numbers of nonbinary students or employees to protect their identities and their confidentiality.

“The college is very pleased to be able to more accurately reflect the makeup of our community, and will continue to adapt as opportunities arise,” Borch said via email.

Senior Taylor Volmrich said that as a student-athlete and an exercise science student, they frequently consider data and studies, which often are not gender inclusive. They said they believe improvements to gender data collection are necessary to ensure that all individuals are accurately represented.

“There is not a lot of data in any field about people who identify outside of the gender binary,” Volmrich said. “Having that information moving forward and being able to accommodate for everybody, regardless of how they identify, is really important. I think that it’s an ongoing process [but] it’s a really good start.”

Because the changes to gender reporting were implemented this year, students who identify outside of the gender binary who were admitted prior to Fall 2022 are listed according to their sex assigned at birth in Homer and institutional reports. Borch said students can change their gender identity in Homer with the Update HomerConnect Profile Information form, which is available on the Office of the Registrar’s website.

Maurer said the LGBT Center has several resources, like The Know How Guide, to support students who want to learn more about transitioning or changing their gender or name legally or in college systems.

Volmrich said that though current students’ gender identities may not be accurately reflected in college data reports, they are glad that the college is working to improve data reporting for future classes.

“If [data reporting changes are] mostly affecting first-year students now, it’s going to take four or five years for that to accurately represent the entire student population at the college,” Volmrich said. “I think that knowing that it’s starting is really good. And having that be a part of the legacy — that upperclassmen nonbinary students may not be represented … but it’s not like we weren’t at the school and didn’t make a difference.”