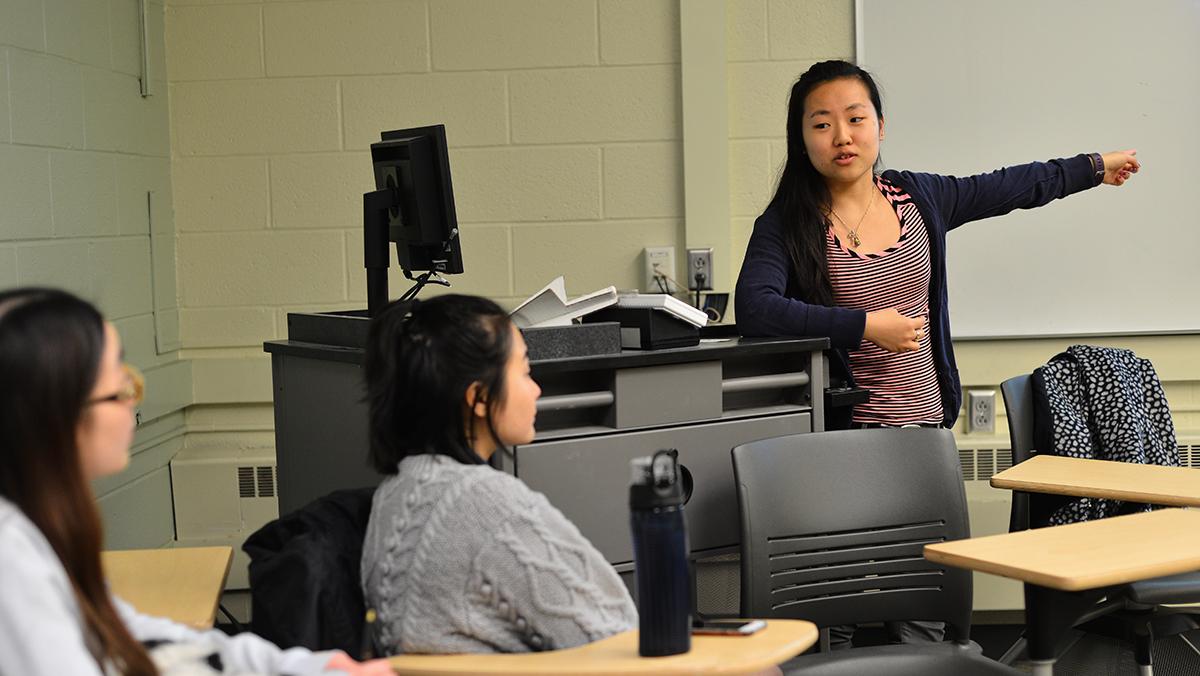 The third annual Ithaca Pan Asian American Film Festival will be held April 20–22 at Cinemapolis. As a three-year veteran of the festival, I cannot help but reflect on the reasons why I joined in organizing such a large event. I remember when this festival started two years ago in Spring 2015 and the purpose it serves the community.

Whitewashing AAPI roles erases the existence of AAPI in the media and continues to be an ongoing issue with Hollywood’s major motion picture films. Jake Gyllenhaal, for example, showcased eyeliner and a dark spray tan to play his character is the 2010 film “Prince of Persia: Sands of Time.” In 2015, actress Emma Stone played a character of Asian descent in her film “Aloha.” Even the most recent animated film, “Kubo and the Two Strings,” had white actors voice most of the Japanese characters. The lack of diversity in Hollywood ultimately discounts AAPIs. Perhaps there is a larger issue behind the lack of Asian and Pacific Islander representation in media: that is, the perception that a movie with an all Asian and Pacific Islander cast will fail as a box office hit. I mean, Hollywood is a business, right?

Diversity in Hollywood needs to happen not only in front of the camera, but also behind the scenes. From writers to producers to actors, the people running the show from behind the camera contribute greatly to the representation on-screen. That is why it is important to create outlets where AAPIs can create their own stories. The advocacy of celebrities like Constance Wu from “Fresh Off the Boat” and Aziz Ansari from “Master of None” sheds light on breaking the one percent barrier in Hollywood.

Besides YouTube, which is a major outlet for independent AAPI artists, there is almost no place within the media that allows for AAPIs to tell their stories. It is film festivals like IPAAFF that provide an outlet for these artists. Diversity, I believe, begins with us as media consumers.

As media consumers, I think it is important to recognize the lack of diversity in films and find ways to advocate for more representation, whether it is by becoming content creators, creating spaces for those who want to tell their stories or speaking out against misrepresentations. The most recent example is the controversy surrounding the cast of the live-action remake of Walt Disney’s “Mulan.” In 2015, fans began a petition against Walt Disney studios to ensure the lead characters of the remake are not whitewashed. Currently, the petition has over 100,000 signatures. Nowadays, the use of social media allows for media consumers to speak out against whitewashing and the invisibility of AAPIs. The #OnlyOnePercent movement, for instance, aims to highlight the lack of AAPI representation in the entertainment industry, and as media consumers, I believe we are responsible for spotlighting Hollywood’s diversity issue.

The festival is important to me because it creates a space for Asian American and Pacific Islander filmmakers to showcase AAPI stories: the ones missing from mainstream media. With support from students; professors; the Center for the Study of Race, Culture and Ethnicity; Cornell University; and community members, IPAAFF lets AAPIs be the storytellers, producers and actors. IPAAFF is an example of passionate students making a difference, and it’s a place for the Asian American and Pacific Islander narrative.

If I’m not a person of color, and I’m not white, then what am I?