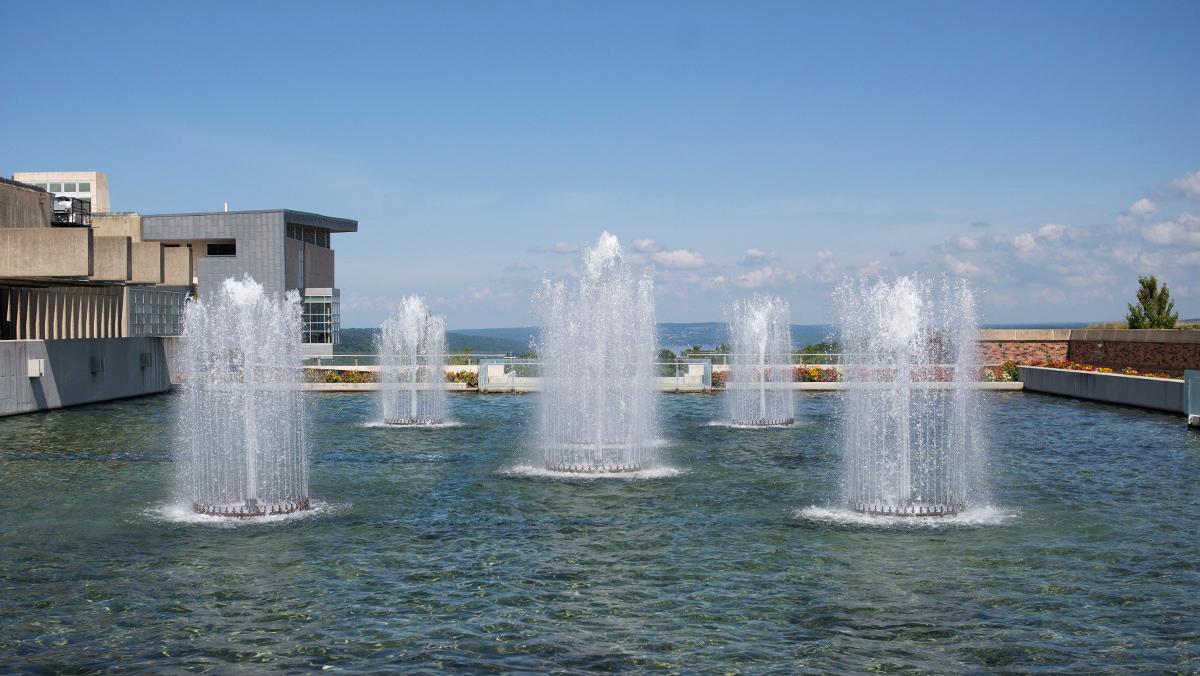 Courtesy Photo/The Ithacan
Paul Keane '68 reflects on his time at Ithaca College and the importance of institutions pursuing the truth in light of The Ithacan's reporting on President Shirley M. Collado's sexual abuse charge.
By Paul Keane
Published: January 22, 2019

It’s been 50 years since I graduated from Ithaca College, and I don’t even read the alumni magazine anymore. For a while, in the 1980s, rumor had it that Ithaca had “made” Playboy’s list of “Best Party Schools.” But that was just a rumor.

Even so, I had come to think about Ithaca over the years as a party school that never dared to rock the intellectual or political boat.

I guess I thought I had gone onto bigger and better things, or so I convinced myself until 2016.  That’s when Ithaca College showed up on the front page of The New York Times.

The college’s president, Tom Rochon, had been hounded into resigning after being accused by students of insensitivity to racial issues. I had created the college’s first teach-in 50 years ago, in the 1968–69 school year, on the same topic that propelled the college to the front page of the Times: racism.

So it seemed a bit late to me, in 2016, after 50 years of silence, for Ithaca College suddenly to decide to deal with the issue of racism.

False alarm. After raising the racism banner, Ithaca faded back into oblivion — in the news, and in my mind, for two more years.

That’s when I learned about Shirley Collado, Ithaca’s new president and the first person of color to be appointed to that post. Google told me that The Ithacan, the college’s otherwise ho-hum student newspaper, had reported in January 2018 that Collado had pleaded no contest in 2001 to a sexual assault charge during the time she was training as a trauma therapist at the Psychiatric Institute of Washington.

Bureaucracies and presidents, I believe, traditionally engage in “benign neglect and intransigent equivocation,” a phrase I invented decades ago to describe how many administrators behave.

But during her interviews for the Ithaca post, instead of covering up or issuing denials, Collado responded openly and frankly to the search committee’s questions about why she pleaded no contest to one misdemeanor charge of putting her hand on a patient’s body outside of her clothing.

Collado, who was 28 at the time of the incident, denied allegations that she had a sexual or romantic relationship with the patient, and said the woman was no longer her patient during the short time she stayed in her home.

Collado said she was emotionally vulnerable at the time because her first husband had recently committed suicide, and she granted that, in retrospect, her friendship with a former patient had been a mistake based on that vulnerability.

In other words, she is human.

She didn’t have the money to fight the charge, so she did what many people do in those circumstances — she pleaded no contest, which allowed her to maintain her innocence while ending the proceedings.

All of this Collado has recounted publicly.

In one stroke, my humble little college was suddenly involved in almost all of the major controversies of 2018: gender fluidity, race and gender discrimination, sexual assault, gay relationships, justice and money, power dynamics in professional relationships, and the First Amendment.

While I feel terribly for Collado’s former patient and what she went through, to tell the truth, I’m proud of little Ithaca College and the courageous behavior of its faculty, its board of trustees and its tiny student newspaper: No cover-up; face the problem squarely; acknowledge redemptive behavior; offer forgiveness; move on.

When I left Ithaca in 1969, I went to graduate school in Ohio at a university named Kent State.  Within six months, on May 4, 1970, it became the most notorious university in the world after Ohio National Guardsmen shot into a crowd of student demonstrators, killing four and wounding nine others.

Kent State’s board of trustees and the Ohio courts then adopted a strategy quite unlike that taken by Ithaca College: Blame others; muddy or cover-up the facts; protect institutions; let decades pass; and then, and only then, reluctantly acknowledge reality.

Maybe The Ithacan, Ithaca College’s gutsy little student newspaper, is reminding us all of something we need to remember: The mission of the Academy — even a former party school — is the pursuit of truth.