Commentary: IC has failed its survivors 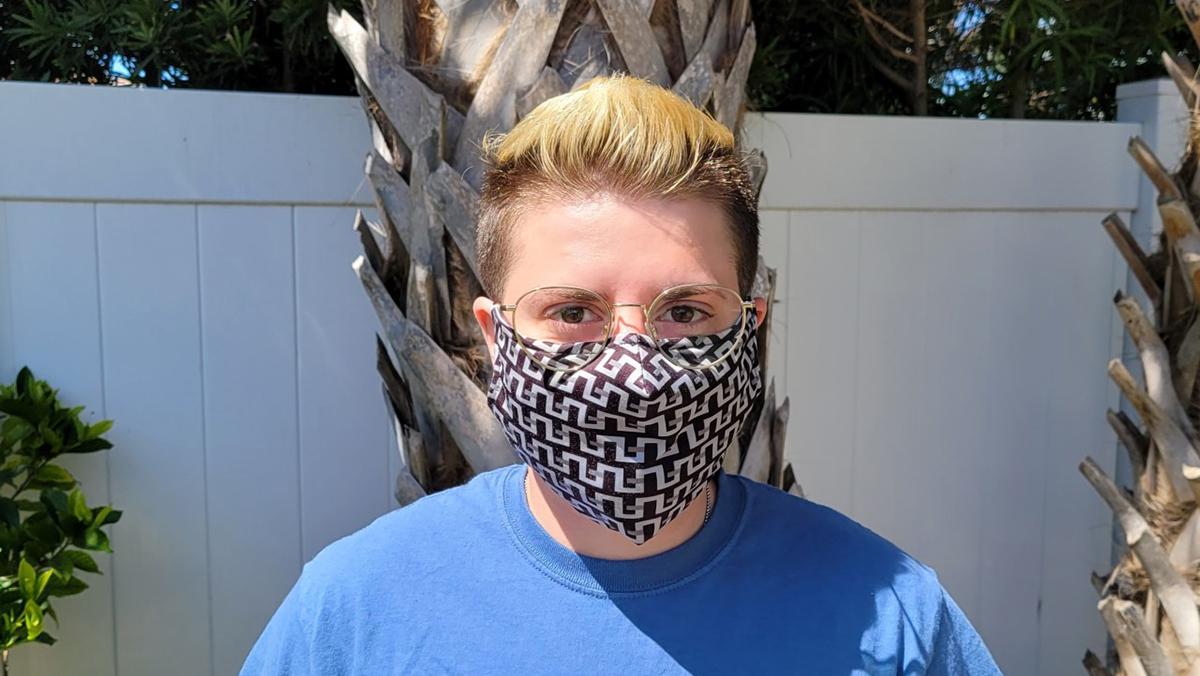 Courtesy of Roswell Ecker
To anyone who needs to be listened to, Roswell Ecker ‘18 offers their shoulder. They stated no one is alone in this, and community members deserve to be heard. They can be reached at roswelletal@outlook.com.
By Roswell Ecker
Published: March 24, 2021

When Ithaca College announced Dr. Shirley M. Collado as our next president in 2017, I (alongside much of the campus community) was thrilled; as a woman of color with a background in psychology and a focus on trauma, she seemed like the perfect candidate, especially in contrast to her predecessor.

That December, I participated in IC’s TEDx event where I presented my experiences with Dissociative Identity Disorder (DID). At that event, I had a personal exchange with President Collado where she looked me in the eye, shook my hand and told me how much she was looking forward to seeing me talk about DID.

One month later, The Ithacan published an exposé revealing Collado’s 2001 conviction for abusing a former patient: one with DID.

The victim’s story is corroborated by multiple sources from The Center at the Psychiatric Institute of Washington (PIW). Collado denies the abuse but does admit to inviting the patient to live with her: a massive ethical violation in its own right. PIW specializes in treating PTSD and dissociative disorders, which means that Collado was working with vulnerable survivors with histories of abuse and still thought it acceptable to breach that boundary.

What struck me most about the campus response was how devoid it was of empathy for survivors. The Board of Trustees revealed that they’d known from the start and stood by her; a petition circulated among faculty and staff to share their support, and I heard peers, some even survivors themselves, parrot the same excuses we hear constantly: “It was a long time ago,” “The victim can’t be trusted,” et cetera.

I was one of the few people publicly criticizing her at the time and received numerous messages from faculty and staff saying, “Thank you for speaking up, my entire department supports her and I’m scared to say anything for fear of losing my job.” But all criticisms of Collado, regardless of validity, were dismissed as racist. The author of The Ithacan exposé is white, so it was largely waved off as a smear campaign. Survivors’ criticisms were similarly dismissed, even when they were people of color themselves.

It’s well-documented that people of color are more likely than their white peers to be falsely accused of rape. That’s a fact, so I can understand why people were wary of the story right away. But I kept waiting for them to read the article, to recognize that Collado herself admitted to violating one client-therapist boundary, and that never came. I saw friends, fellow survivors, drop out of school as a result. The college pointed us to the chronically-overbooked CAPS, offered students group processing sessions through the Advocacy Center, and that was the extent of the formal response. To my knowledge, no resources were ever made available to faculty and staff.

I keep coming back to that interaction at TEDx. I can’t fully express how insidious it was for Collado to go out of her way to connect with me, to acknowledge my DID and paint herself as someone I could trust. And when her history caught up to her, she — like so many other abusers — cast doubts on the reliability of the victim. Despite evidence to the contrary, despite touting herself as an ally to survivors, despite having been professionally trained to know better, she blamed the victim, and it worked. A community that fails its most vulnerable is a failed community, and the college has been failing survivors for a long time.

To the rest of the Ithaca community, I caution you to remember that someone who abuses their power in one arena often does so in others as well. If you haven’t revisited the exposé since its publication, or if you’ve never read it, please take the time; I know it’s long and unpleasant, believe me, but it’s important.