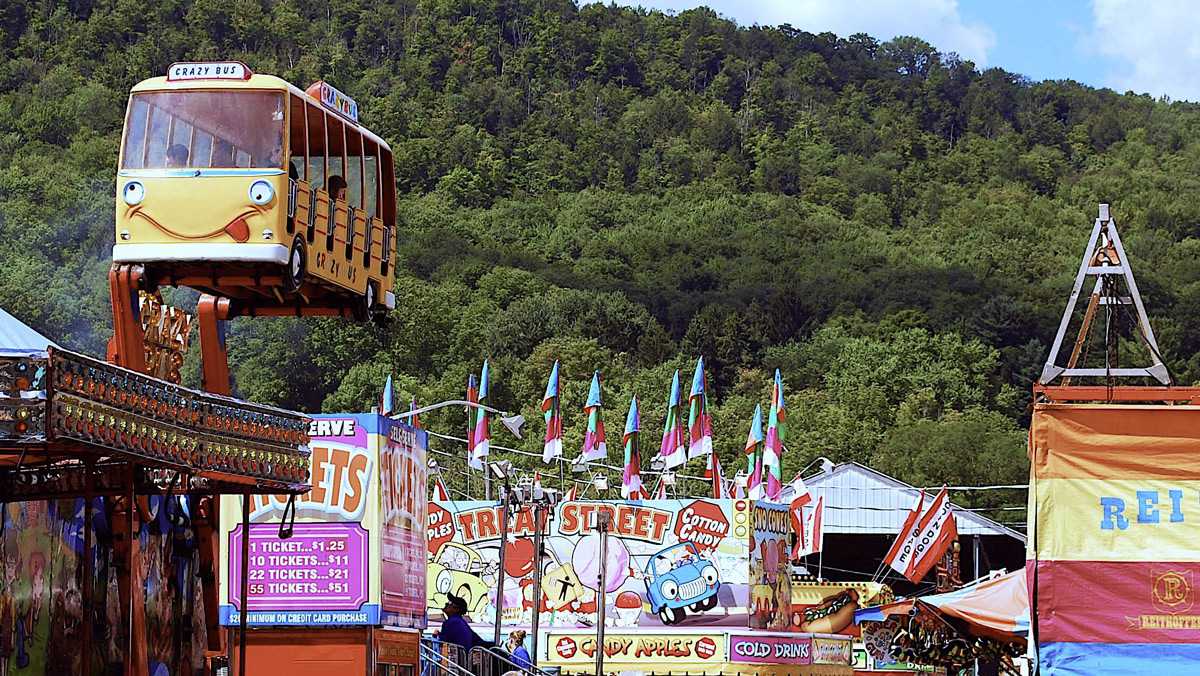 Since becoming involved as an organizer with Amnesty International and United Students Against Sweatshops on Cornell’s campus, I’ve learned so much from my comrades at Ithaca College (IC). I distinctly remember the 2015 events involving a mass student walk-out to protest the failure of IC’s then-president Tom Rochon to take escalating racial attacks seriously. The strategic organizing surrounding this fight proved to me that even in the age of the neoliberal university, students do in fact have power.

I’ve also watched with disgust as Cornell’s campus has been marred with white supremacist activities that mirror the incidents leading up to IC’s 2015 student uprising. When Cornell student John Greenwood beat a Black student to a pulp while using racial slurs in 2017, his pathetic consequence was to complete a handful of community service hours. Like Tom Rochon’s administration, Cornell has responded to such incidents by offering little more than recycled statements affirming the university’s commitment to “inclusion” and “diversity.” It’s worth noting that John “white privilege” Greenwood now attends one of the most elite universities in the United Kingdom.

Beyond the utter abomination of such racial attacks, it’s critical that both Cornell and IC address their complicity in institutional forms of white supremacy. Located in a small rural city in upstate New York, both schools harbor clear obligations to serve the communities that surround us. It’s for this reason that I report with disgust that white supremacy in these communities is being shamelessly intensified by my university’s operations outside of Ithaca.

Disturbingly, Cornell’s Cooperative Extension offices have provided crucial programming and logistical support to county fairs that allow the display and sale of hateful images such Confederate flags. When the state’s Attorney General and Commissioner of Agriculture and Markets both took public action against such activities, Cornell’s President Pollack refused to follow their lead. Her administration has speciously asserted that so-called free speech concerns trump the need to foster safe, anti-racist environments at public events in which the university is involved.

This should gravely concern members of both the IC and Cornell communities. When Ithaca is called “10 square miles surrounded by reality” as a tongue-in-cheek critique of the city’s pronounced liberalism, locals and students often counter by characterizing surrounding communities as backward, decrepit and racist. But such shallow, baseless language serves only to exacerbate an unnecessary social divide. The truth is that outside of Ithaca, many towns have been forgotten, deindustrialized, and subjected to a protracted economic decay. The resurgence of vicious racism in some of these areas is obvious and ought to be resisted accordingly, but as Ithaca-area students we firstly bear the sensitive onus of reckoning with the ways in which these regressive developments have been enabled by our own institutions.

Given our positionality as students at wealthily-endowed universities in Ithaca, it is our duty to constructively hold these centers of power to account as they entrench themselves in abhorrent practices across the Central New York region. In 2019, this must involve student-led work to counter the rising creep of fascism in our community and country.

Let this be the year that in the spirit of IC’s powerful legacy of anti-racist activism, students strategically force institutional action to stamp out white supremacy at county fairs that are “open to all” in name only. From IC to Cornell and beyond, concerted organizing can make this happen.

For far too long, America has failed to successfully confront the issue of racism within its borders. It has failed to eradicate this subjective and artificial structure, which ascribes specific value to individuals based upon the color of their skin. As a result, we live and operate in a society where one’s race matters. Race…

Commentary: Americans need to engage in an honest racial dialogue