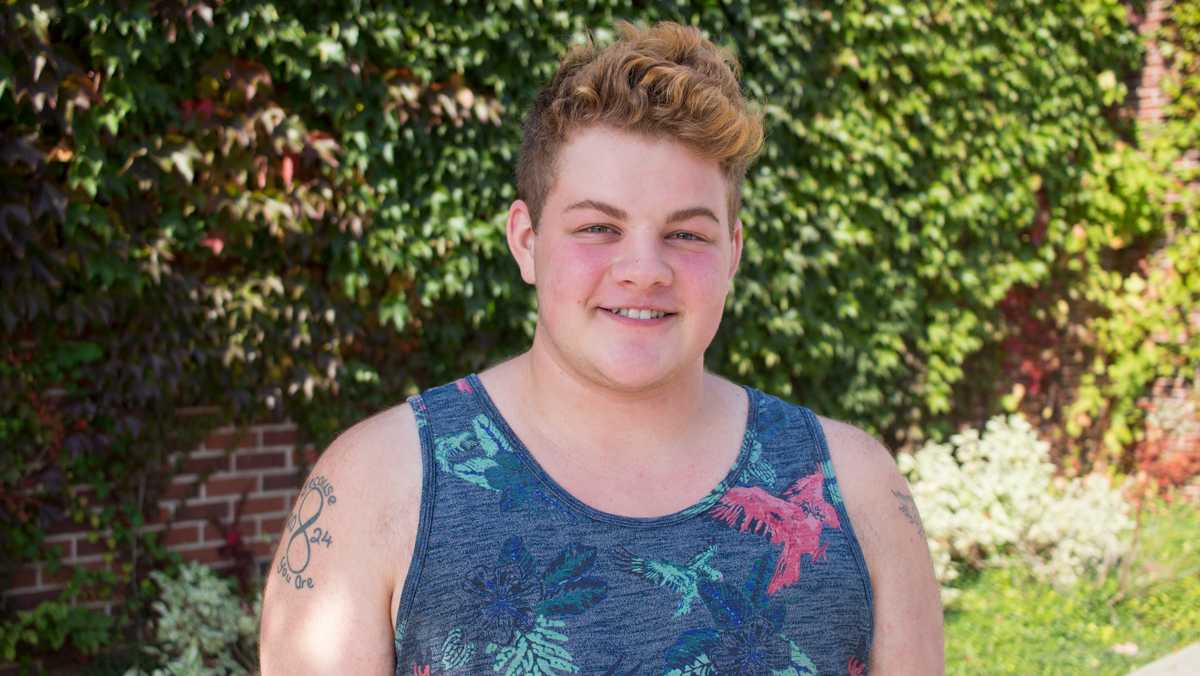 Isabella Colello
Sophomore August Miguez writes that law enforcement officers must be better trained to deal with mental health issues, and that the media needs to be more respectful of LGBT individuals.
By August Miguez
Published: September 26, 2017

For many college students, this week has been difficult. Some of us are getting more involved, some of us are beginning hard, upper-level courses, but some of us are reeling from the events that happened at Georgia Tech on Sept. 16. For those who don’t know, a student leader of GT’s LGBTQ+ community was shot and killed by a campus officer. That’s the short of it, but for those who have read about the encounter or seen the video footage — caution: it is very intense and can be upsetting to watch — it is clear that there is much more behind the shooting.

The student is shown approaching officers with something in their hand, later identified as an unopened multipurpose tool, asking the officers to shoot them, and advancing quickly toward an officer at one point. It has been proven that the student called 911 on themselves and left suicide notes in their room before going outside to meet the officers. They had also dealt with suicide ideality before, attempting suicide at least once in the past two years.

As someone who is both a part of the LGBTQ+ community as well as someone who has lived with mental health issues including suicidality, this struck a particularly personal chord to me. I cannot imagine the pain that the campus community is feeling, and send my best regards to the family and friends of the student.

I am fully aware of the taxing job that law enforcement faces, and this was a difficult situation at the least. I also am aware that the officer who shot the student had not had any training on crisis situations and dealing with mental health problems on campus. It is disheartening to hear that this officer was ill-prepared for the job that they are still being paid for on leave and even more so to know that this officer chose to shoot to kill instead of de-escalating the situation.

Why wouldn’t officers receive mental health training when, statistically, one out of every four college-age individuals struggle with mental illness? Only one in 20 college students are likely to face law enforcement due to alcohol policy violations, and yet officers are prepared to handle those situations. Even from the grainy video footage of the incident, it is clear that the student needed help, and not in the form of a bullet, but in the form of a trained professional who could help them handle their struggles.

Many problems have arisen from this tragedy, like how the media refers to and treats nonbinary individuals. A number of publications have used incorrect pronouns to refer to the student, something that dehumanizes and disheartens transgender individuals, and a handful have acknowledged their identity as an intersex, nonbinary individual while referring to them as “he” in the same sentence.

Additionally, conversations around mental health that desperately need to happen are being ignored. Mental health is often brought up when shootings occur, and the perpetrator is labeled as “unstable” or “mentally ill,” but it is rarely brought up in situations where mental health had an enormous part in the problems at hand. Police officers must receive more, and better, training on crisis situations, and campuses need to make resources even more readily available so that students, faculty and staff can better find help when they are in need.

As we work through this situation, it is important to take care of ourselves. Ithaca College has many resources on campus in times like these, from the Center for Counseling and Psychological Services, or CAPS, 607-274-3136, to the Center for LGBT Education, Outreach and Services at 607-274-7394. The Trevor Project is a 24/7 hotline in support of the LGBTQ+ community and can be called or texted at 1-866-488-7386. I strongly encourage Ithaca College community members, families and friends to use these services, and hope that we can work together as a college to support one another and improve our community.

Commentary: Even blunders show a lack of respect

Roey Thorpe, a former city of Ithaca council member and activist for Lesbian, Gay, Bisexual and Transgender rights, will speak at 7:30 p.m. Tuesday in Clark Lounge as this year’s National Coming Out Day speaker, sponsored by the Center for LGBT Education, Outreach & Services. In 1994, Thorpe was Tompkins County’s first openly gay elected…

Activist to return to Ithaca for LGBT celebration