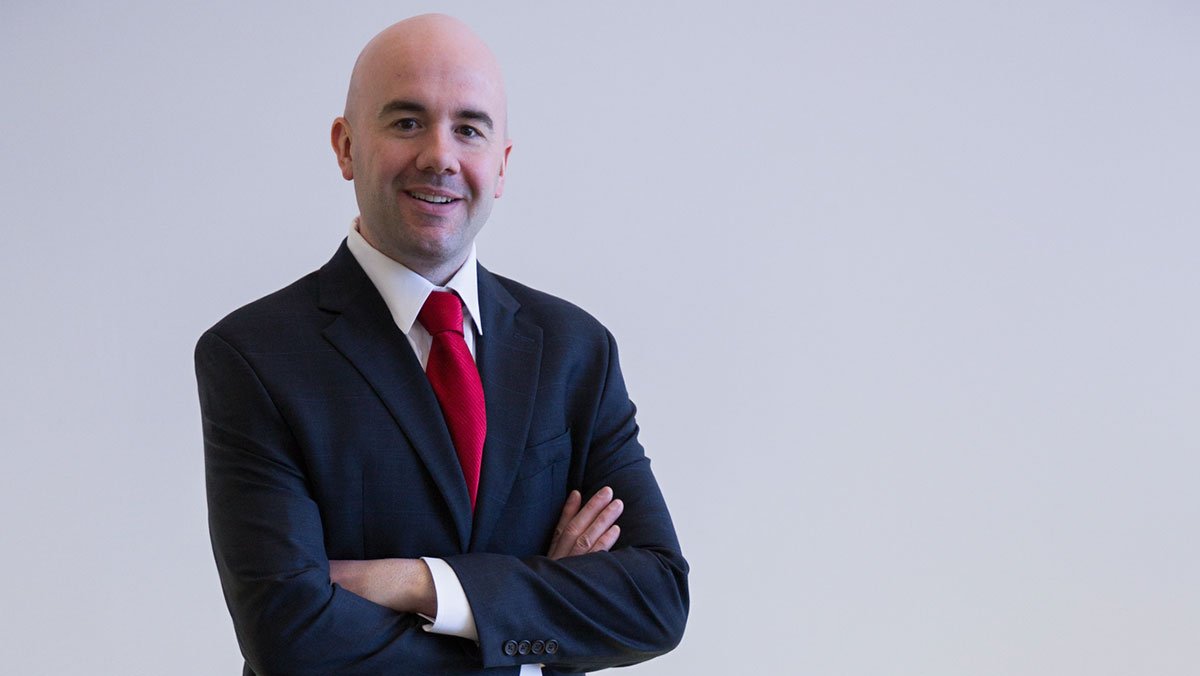 Full disclosure: I would probably run full speed into a brick wall for Hillary Clinton if she asked me to. With that said, I understand that a solid majority of students reading this column are backing Senator Bernie Sanders. As a strong and loyal Democrat, should Senator Sanders win the nomination for President of the United States, I would support his candidacy and work hard to get him elected. That’s what faithful Democrats do.

However, as I write this, the delegate math for Senator Sanders to win the Democratic nomination just doesn’t add up. His path to victory is more like pushing a boulder up the Green Mountains of Vermont than it is a pleasant stroll through a park in Burlington. Secretary Clinton holds the lion’s share of delegates and super delegates. So let’s assume the more likely scenario that Sanders won’t be the Democratic nominee for President. Sanders and his supporters should be incredibly proud of their campaign. In fact, he’s done more to influence the political discourse of this election than any candidate in recent memory.

Senator Sanders’ campaign has shaped the narrative of the national political debate, and his message will have a significant impact when formulating the party’s platform against the Republican nominee. Sanders has thrust the issues of income inequality, the rising cost of college education, and campaign finance reform into the national spotlight with fervor. As November approaches, I expect these issues to be at the forefront of the Presidential contest.

From a field and voter mobilization standpoint, Sanders has changed the trajectory of how a candidate can win the nomination by having a sophisticated strategy in caucus states; it’s how Sanders has managed to stay alive this long. As he collects delegates in caucus states, his momentum endures. Undoubtedly, Sanders’ caucus state roadmap is one that will be mimicked by future candidates. Likewise, the campaign’s digital and mobile ads have set a new standard of online political fundraising. The inspiring, uplifting, entertaining and informative ads are raising millions of dollars, most of which comes from small dollar donations, and are moving the needle with voters.

Senator Sanders, and believe it or not Donald Trump, have proven that there is still a place in the national political arena for “outsiders.” Long believed to never have the ability to raise money, mobilize voters, or mount a serious candidacy for President, Senator Sanders is proving the “experts” inside the beltway wrong. At least on the Democratic side, there is still an opportunity for a non-traditional, non-establishment and populist candidate to win the nomination of a major political party for Presidency. In the future, I would expect more candidates to mimic Senator Sanders’ campaign tone and campaign message.

In the very unlikely scenario that Hillary Clinton is forced to forfeit her campaign due to the ongoing FBI investigation into her personal email server, Senator Sanders has perfectly positioned himself to be the Democratic nominee. Wins in multiple primary and caucus states, a message that is resonating with young voters, and a proven fundraising strategy, are in his favor. The whispers that a possible Biden, Kerry, or Elizabeth Warren candidacy could exist if Hillary were to drop out (or be forced to drop off) have all but disappeared. This because of the movement Bernie Sanders has created.

Bernie Sanders may not win the White House, but this political strategist is taking notes and will absolutely use some of the same strategies implemented by Senator Sanders’ campaign to help our clients win races this cycle, and in elections yet to come.

John Balduzzi ’01 is the president of The Balduzzi Group, a Democratic Party political consulting firm in New York and Washington.