Commentary: Where do Demographics End and Decision-Making Begin? 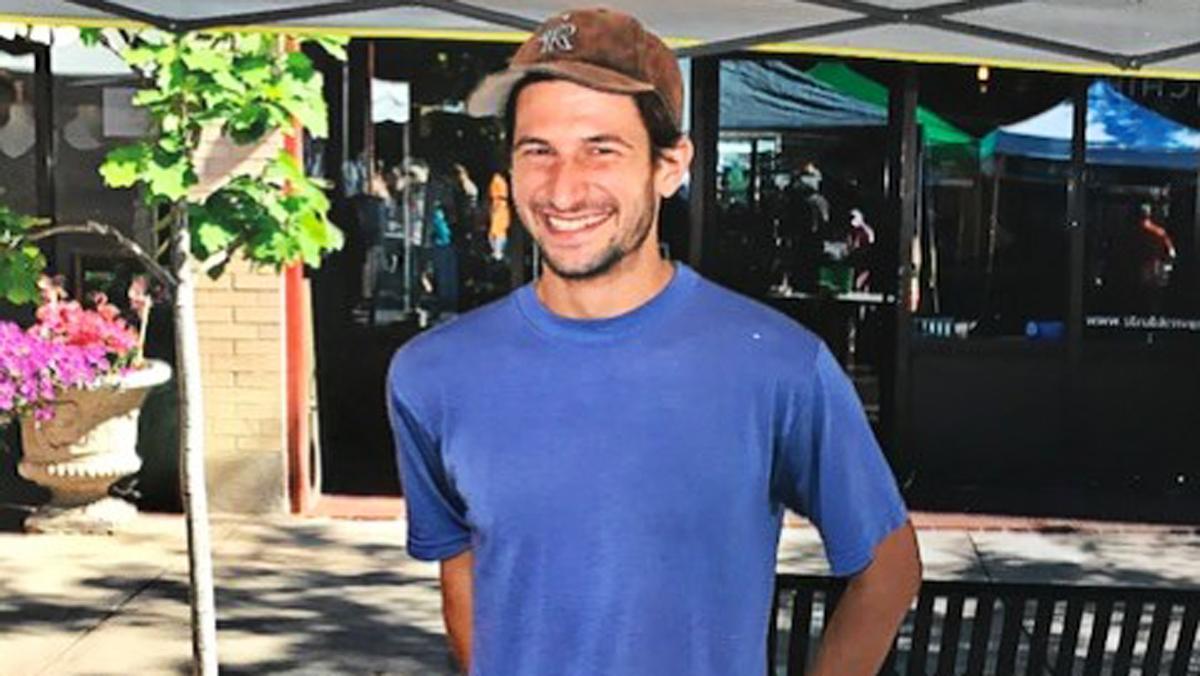 Courtesy of Greg Peterson
Greg Peterson ‘09 addresses Ithaca College’s decline in student enrollment and writes that the college’s decision to resize does not solve the school’s problems.
By Greg Peterson
Published: April 14, 2021

After hearing about the changes at Ithaca College, I didn’t understand the problems my alma mater was facing. My professors taught me to do research, and I have read through annual budgets, 990 forms and years of admissions data for IC and other colleges.

Overall, total enrollment at 4-year colleges across New York has been steadily declining over the past five years. There has been a similar trend regionally. Since 2015, IC has increased the acceptance rate to maintain enrollment numbers as applications have plummeted and the yield has decreased even further. We’ve been told these decreasing numbers are part of a larger demographic trend impacting higher education, and IC must adapt. The problem is that these concerning trends might have less to do with demographics and more to do with how IC has been managed. While the total number of enrolled students has decreased in the past five years, some colleges have actually increased enrollment. If regional demographics are impacting admissions, then why are many schools not seeing the same trends in applications and enrollment as IC? Why has admission been poor the past few years at IC, and will resizing the school even address these problems?

I compared IC to other regional and peer schools, examining applications received, acceptance rate, enrollment and yield (the percentage of students accepted who decide to enroll). While IC is facing some tough demographic issues, we do not see these same issues with applications, yield and acceptance rate at many other schools.

Out of 35 regional and peer private universities, 23 have had an increase in applications while 12 (including IC) have had a decrease. IC ranks 33rd.

Out of 35 schools, 16 have increased or maintained their yields while 19 schools have decreased yields. IC ranks 20th. IC is only one of four schools examined with negative trends across all categories.

One of these success stories is Alfred University in Alfred, New York. In the past five years, applications to Alfred have increased 17%. Alfred has undergone an aggressive marketing campaign at local high schools and “their own backyard.” When I asked about how they are planning to deal with dropping regional enrollment, Michael Kozlowski, the Executive Director of Marketing and Communication, said, “Two words: keep growing.” Alfred’s Vice President of Enrollment, Jonathan Kent, explained how Alfred has a plan for steady and sustained growth, and much of the conversation focused on how to improve the value of their university and the student-faculty relationship.

Why are some schools like Alfred showing such positive trends while other schools with more resources, like IC, are struggling? Have applications dropped due to the school’s reputation in the wake of President Tom Rochon and the protests? Did then hiring a president who has pleaded no contest to sexual abuse have an impact? Have applications dropped due to recent turnover at the administrative level? More importantly, if IC has a reputation problem, or is suffering from losing key figures in the administration, how will resizing the school improve that?

In looking at the past 20 years of total applications, acceptance rates and yields at IC, 2014–15 seems to be an important pivot where all three of those trends move in negative directions and have largely continued that way. What happened then and what has continued to happen since 2014? The administration seems to have chosen to resize as the solution when we haven’t even identified the problem.