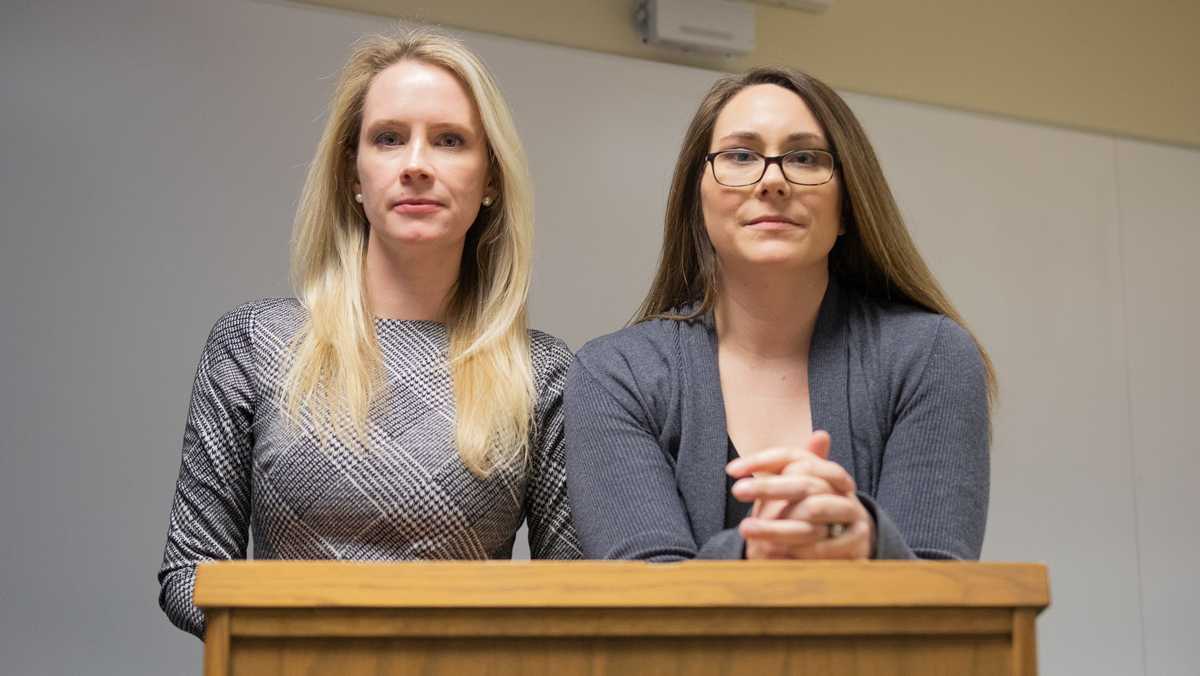 I have been a faculty member at the Roy H. Park School of Communications for three years. In that time, colleagues have become friends, student’s faces have become familiar, and my office has become a home away from home. I am comfortable.

When I first arrived at Ithaca College in 2017, the name Tom Rochon was spoken of in the hushed whispers that evoked a “he-who-shall-not-be-named” sense of taboo. I was grateful to have missed that era. Grateful that it was not my fight.

Last semester, I started hearing rumors of microaggressions and racist incidences happening at different schools across Ithaca College. But the stories I heard did not involve Park. I kept my head down and focused on my work because it was not my fight.

A few weeks ago, La Jerne Cornish, provost and senior vice president for academic affairs,  came to Park to discuss the lived experiences of students of color at our school. Students were feeling unsafe, unheard, and unsupported. The murmurs from unhappy faculty after the meeting made it clear that many of them felt maligned, singled-out, and falsely accused. Did I have an opinion about this? Yes, but I’m just a junior faculty and still fairly new to the Park School. Maybe some of the senior faculty know more about the history and context of this situation than I do. I decided that this was not my fight.

Yesterday, I attended a faculty meeting hosted by the Faculty Council where it quickly became apparent that two different conversations were happening. One conversation was centered around faculty concerns regarding the leadership, communication, and tone of the administration. The other conversation was about racism at Ithaca College. The latter, barely audible above the din of white faculty grievances, struggled to find footing in the crowded, sweaty room. I watched as faculty of color, over and over again, attempted to steer the conversation to the problem at hand — racism on our campus. Each attempt failed, seemingly thwarted by a subconscious fervor to center white feelings. Feelings of being targeted, feelings of being wrongly accused, feelings of being misunderstood, feelings of being condescended to, feelings of being overlooked. In the words of Robin DiAngelo, it was a case study in “white fragility.”

It was in the aftermath of this meeting that during a conversation with my friend and colleague Lauren Britton, we decided that this has to be our fight. We cannot abandon faculty of color to shoulder the burden of this conversation alone.

Racism is not a personal character flaw. It is a hegemonic process of power construction and maintenance, and many of us are privileged enough to be blind to its machinations. To take discussions of racism on our campus personally is to miss the point. We have to stop deflecting. If we attack the tone, the delivery, the language, then we don’t have to deal with the substance of the argument. But the substance isn’t going anywhere. Our students are hurting. Our administration has attempted to communicate this to us. By dismissing the premise of the argument because we don’t like the delivery, we dismiss the very real experiences of our students of color. I think many of us (myself included) have gotten a little too comfortable. But we are not entitled to comfort, nor are we entitled to police the tone of people of color who attempt to communicate the realities of racism on this campus. As James Baldwin famously said, “I don’t know what most white people in this country feel, but I can only conclude what they feel from the state of their institutions.” Our students of color have expressed their concerns about the state of our institution. We must listen. White faculty, we must do better. This is our fight.

Faculty and administration need to communicate, not argue