CSCRE major program will put diversity at the forefront 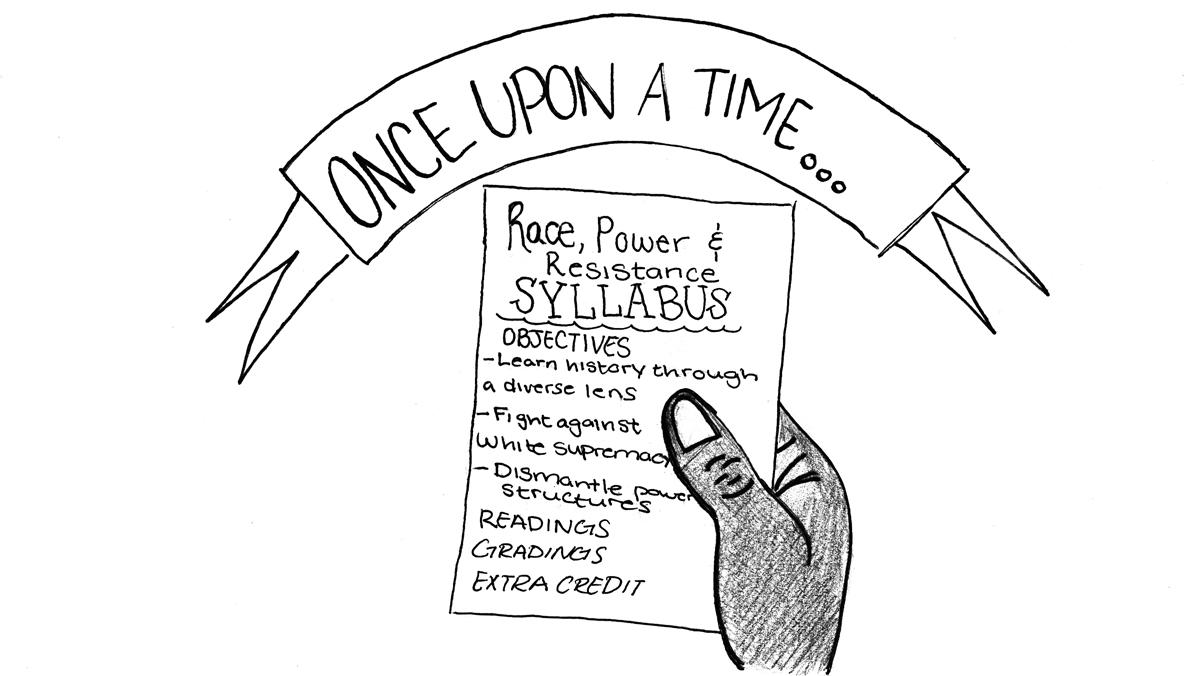 The Center for the Study of Culture, Race and Ethnicity (CSCRE) at Ithaca College hosts some of the most important conversations on this campus. Considering the increasing tensions around microaggressions, discrimination and racially charged interactions between faculty and students, this center is a necessary venue for students and faculty to have difficult but necessary conversations.

The center currently houses four minors that focus on African Diaspora, Asian American, Latino/a and Native American studies. However, the center is developing a new, and its first, formal major program, to be ready for 2022. A group of students and faculty joined together Feb. 6 to work out the goals of the new degree program, titled Race, Power and Resistance.

When considering ideas for the major, Belisa González, director of CSCRE and assistant professor in the Department of Sociology, prompted students to pitch their ideas with the phrase “once upon a time.” The purpose of the major is to do just that — consider the “once upon a time” and look back at the history that laid down the foundations for the way the world exists today.

The center is currently made up of six faculty and staff members. The addition of a major in CSCRE allows the department to grow and have a larger presence on campus.

Ithaca College is a predominantly white campus, and, therefore, a sense of belonging is sometimes difficult to grasp for those who do not identify with the majority. Expanding CSCRE with a new major is an opportunity for these students to study topics that relate to their identities, and it fosters a sense of belonging. In creating a major that is dedicated to expanding the focus of history and diversity, it is telling students that their heritages, experiences and perspectives of the world matter, and it invites other students to expand their own understandings outside their personal backgrounds.

This announcement comes at a time when the college is riddled with the fear of campus wide budget cuts, which means possible revisions and removals of degree programs. Some might look at this as a new major on the already exhaustive list that exists within the School of Humanities and Sciences. However, this major is necessary for the future of the college because it puts diversity at the forefront, and it encourages conversations about race, which is something the college has shown it struggles with.

In pursuing the adaptation of a new major program in CSCRE, the college is exemplifying the dedication of its funds to bettering student education. In addition to this, it is providing avenues for more conversations about race, ethnicity and social structures that exist in the world. These are conversations that need to happen for the campus to continue growing, learning and practicing better inclusion of all cultures and backgrounds.