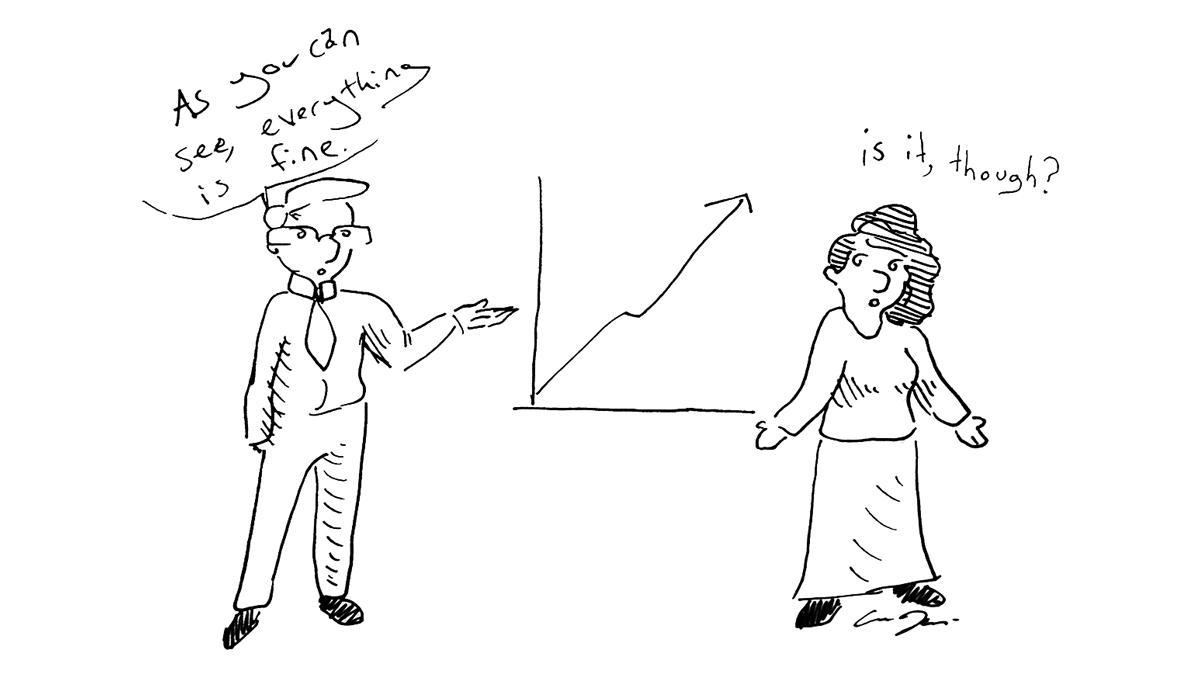 Over the past few years, the number of rapes reported at Ithaca College has steadily risen: The Annual Security and Fire Safety Report stated there were eight reported rapes in 2017, eight in 2016 and six in 2014. However, this rise may not be indicative of an actual increase in rapes but rather a rise in victims reporting, according to both administrators at the college and national experts.

Title IX Coordinator Linda Koenig said the rise in reports is largely due to the increased attention on-campus sexual assault has been receiving. In the past, former Title IX Coordinator Tiffani Ziemann responded similarly to the rises of reported rape in 2016 and 2017. Due to recent societal push to hold sexual predators accountable and to believe survivors of sexual assault through movements such as #MeToo and others following the third wave of feminism, national experts are also saying victims of sexual assault feel more comfortable reporting incidents of assault. These changes are indicative of a positive shift in our culture, and the fact that more survivors are coming forward about being assaulted on our campus should be celebrated.

However, while it is true the rise in reported rapes can be largely attributed to the change in our culture surrounding rape and sexual assault, to see the same responses given for multiple years is troubling. If the explanation year after year that the rise in rape crimes is positive because it shows an improved reporting culture, an important question should be raised as well: How would we know if these crimes are actually increasing? By repeating the same explanation that increased numbers are positive, this pressing issue that maybe the crime itself is continuing to increase is always ignored.

This mentality raises a critical question: What is the college doing to combat sexual assault? Rather than these rises in reports being met with a promise to decrease sexual assault or, at the very least, investigate the numbers, we are instead being told that these numbers are to be expected and even celebrated. While this response is not unrealistic, taking the initiative to investigate if instances of sexual assault are actually rising and to lower said instances would be more helpful and reassuring to our community. The college has expanded the Title IX Office, which has collaborated with multiple organizations on campus to spread awareness about sexual assault and issues of consent in the past year. These additions are a positive presence on our campus; however, further additions are needed in light of these rises in sexual assault, according to the data.

Ultimately, the college’s response to consistent rises in sexual assault on our campus does not address the situation with the appropriate severity. Violent, sexual acts against students are happening on our campus, and the college needs to take these crimes seriously. Rather than flipping the narrative around these numbers to be viewed as a positive outcome, the college should move forward by investigating if the crime is genuinely rising. And regardless of whether it is rising or not, the college should still be working toward eradicating sexual assault completely.

Ithaca College has taken a step forward by deciding to set a concrete budget for the Title IX office, which has, in the past, been an office mostly unknown to the student body until times of crisis.