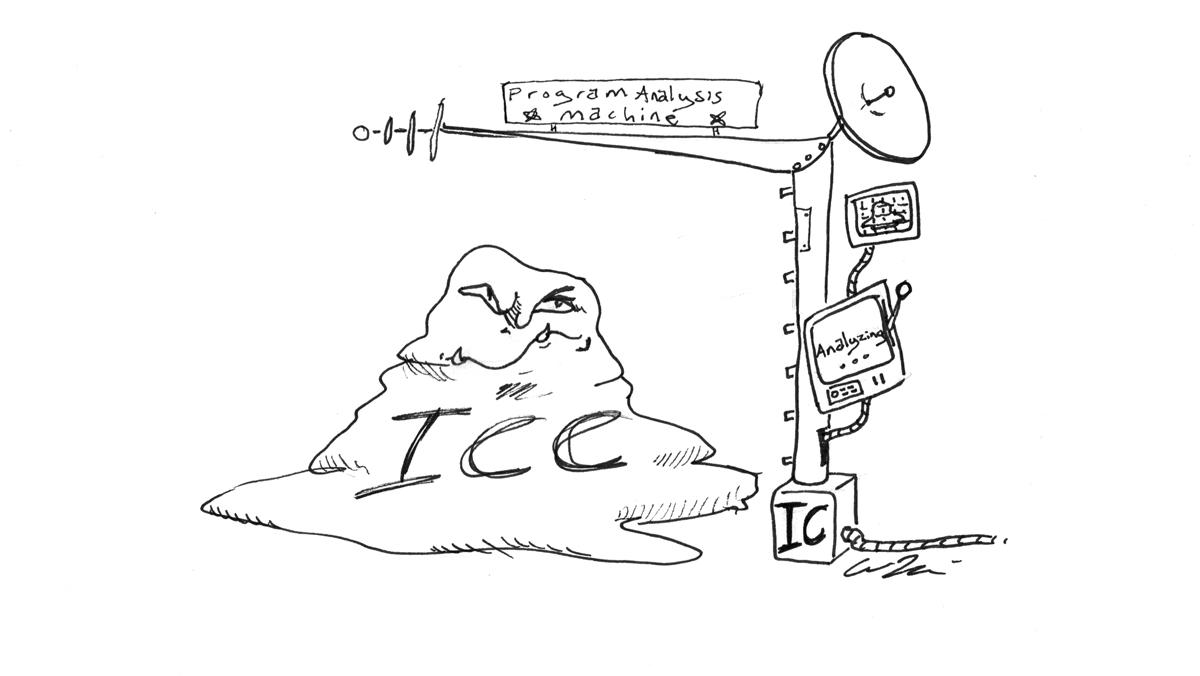 After releasing a draft report of the Integrative Core Curriculum, the ICC Program Review Committee is looking for community feedback on the accuracy of the data presented in the report. It includes data from surveys and focus groups made up of Ithaca College community members who were tasked with reflecting on the ICC. In addition to community feedback on the report itself, the report also includes an analysis of the current state of ICC, its administration, curriculum and budget.

The ICC has been the source of many scheduling and academic issues for students for years, and several students have spoken out in the past against the program. To see the college in the process of creating a report that reviews the ICC is encouraging because the report is another step toward changing the ICC into a sustainable, beneficial program for students. Included in the report are comments on the ineffectiveness and inflexibility of the program, which the college should consider if it begins making plans to revise the ICC. Now that the college has tangible, reliable data on the issues of the ICC, it will be able to enact change on the program in a way that will genuinely resolve the program’s issues for its students.

The committee’s inquiry on the accuracy of its findings shows that it is handling potential revisions to the ICC with care and consideration for the campus community. Considering the ICC is required for all four-year students at the college, it is not something that can be treated lightly, and it is encouraging to see that the college is invested in obtaining accurate data on it. However, in order for the report — and by proxy, change to the ICC — to move forward, the committee needs feedback from the community, whether affirming or contradicting its findings. Just as it was crucial for students to give their feedback on the ICC program itself in Fall 2018, it is now crucial for students and faculty to participate in providing feedback on the accuracy of the report.

While the ICC’s being extensively reviewed is a positive for our campus, the college has also denied requests to disclose the cost of the program’s external reviewers, a denial that  is disconcerting. When requested to by The Ithacan, Susan Witherup, co-chair of the review committee, would not disclose the value of the outside evaluation for the ICC program because she said it would be inappropriate. Considering the college has just risen its cost of attendance to exceed $60,000, a change many students voiced concern about, the college is in no position to be anything other than transparent about its budget and spending, which is primarily reliant on student revenue.

Moving forward, the committee should continue to review and consider the data it has collected on the ICC, albeit with more transparency. The data report signifies a change in how the college will handle the issue of the ICC in the future, and the changes that will be enacted following the report will hopefully be more extensive than those made in the past. While it cannot be denied that the report is ultimately beneficial to our campus community, our community also deserves to be fully aware of the cost of this report and where the funding is coming from.

Commentary: Student input is vital to the ICC Program Review