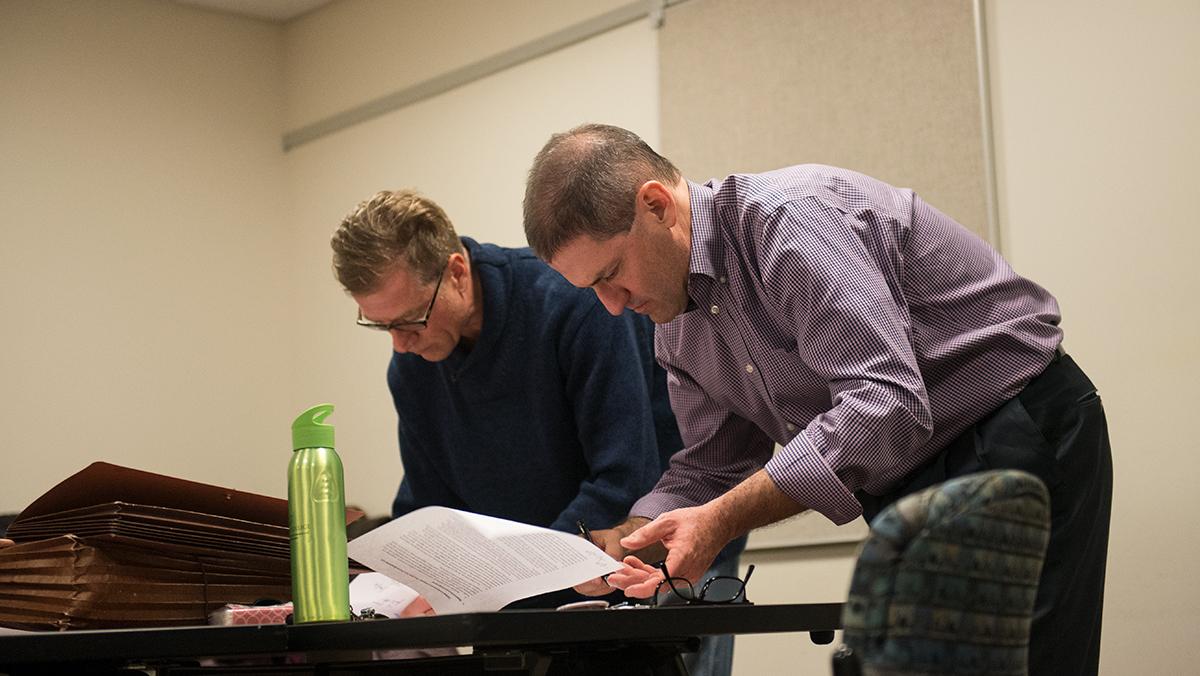 This new development is a step forward for union negotiations at the college, though the community should not preemptively herald the new contract as a complete victory. While celebration is warranted after a year-and-a-half journey, calling this agreement a “win” seems premature at the present moment, given the union’s original goals.

The administration’s proposal to the union achieves half the pay raise the part-time faculty originally asked for, which was a more than 40 percent increase to achieve pay parity with full-time contingent faculty. The unfair labor practice lawsuit against the college alleging that the members of the full-time contingent faculty bargaining committee were not rehired because of their union activity also still stands. These outstanding issues warrant being talked about, as the overwhelming trend to rely on part-time and contingent faculty in higher education reflects a shift in how labor is treated in the U.S. The issues brought forth by the contingent faculty union only represent a microcosm of the issue of labor practices on university campuses across the country. The union was right to accept this agreement at this time, though, so that it can lock down progress for a few years and be able to renegotiate with a new president and administration.

It’s clear that dragging out negotiations with the current administration beyond the grueling 17-month process would have accomplished little more. Productivity suffered because the two parties needed a third party to communicate between them while they sat in separate rooms.

If anything, what the past 17 months have shown this community is that it has become increasingly urgent to pay attention to the ways labor is compensated in higher education. It is not enough for students to turn a blind eye to issues that have a direct impact on their educational experience. While the union’s first-time contract is certainly a sign of improvement, the process is not over, as there is even more progress to be made in the future.