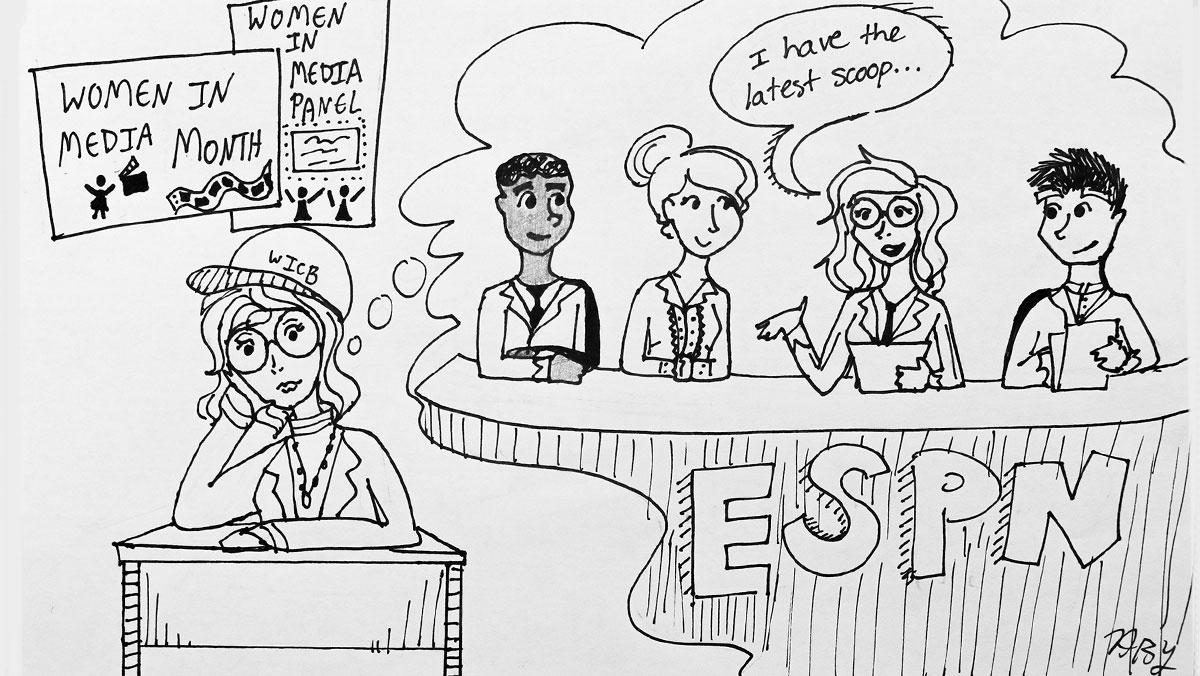 The week before spring break is one of the most stressful of the semester: Students have midterms, professors grade papers and everyone is online as much as possible.

It would also be the worst week to have preventable network outages.

Admittedly, the already-heightened stress from midterms probably exacerbated the campuswide reaction to the network issues that week. However, even without its having been the week of midterms, such issues on a campus so dependent on the adequate functioning of these networks is not acceptable.

Ithaca College places a heavy emphasis on paperless practices and urges its professors to utilize sites like Sakai for assignments and daily communication, so the highest priority should be maintaining these networks. The outage from March 4–8 impacted the college’s home page, MyHome, MyIthaca, Sakai and other sites that use the NetPass login system, and it was linked to outdated hardware — systems that were scheduled to be updated last summer but were not.

An obvious key to preventing these outages is keeping on top of updates. Even when systems appear to work smoothly when a scheduled update approaches, postponing the update only increases the risk of technical failure down the road.

Instead, the old car stalled, and WICB was unable to broadcast its Internet stream, leaving 30 percent of its audience wondering if they shut down the operation. VIC Radio, which is Internet-based, could not broadcast at all. Professors postponed assignments, and students could not access some materials to study for exams. Prospective students trying to view the home page during this period would have been thoroughly unimpressed.

What remains a mystery is why it has taken weeks to figure out what the problems are. Even when Digital Instruction and Information Services planned a major network outage March 12–13, it continued through March 15, and the IC Airnet wireless network remained down as of March 18.

DIIS deserves recognition for its honesty in the wake of these issues. The staff has been forthcoming with updates and acknowledged the failure to update the hardware as scheduled. But these outages have been an embarrassment for DIIS and for the college’s brand, which depends on a competent network and navigable system of communication at all times.