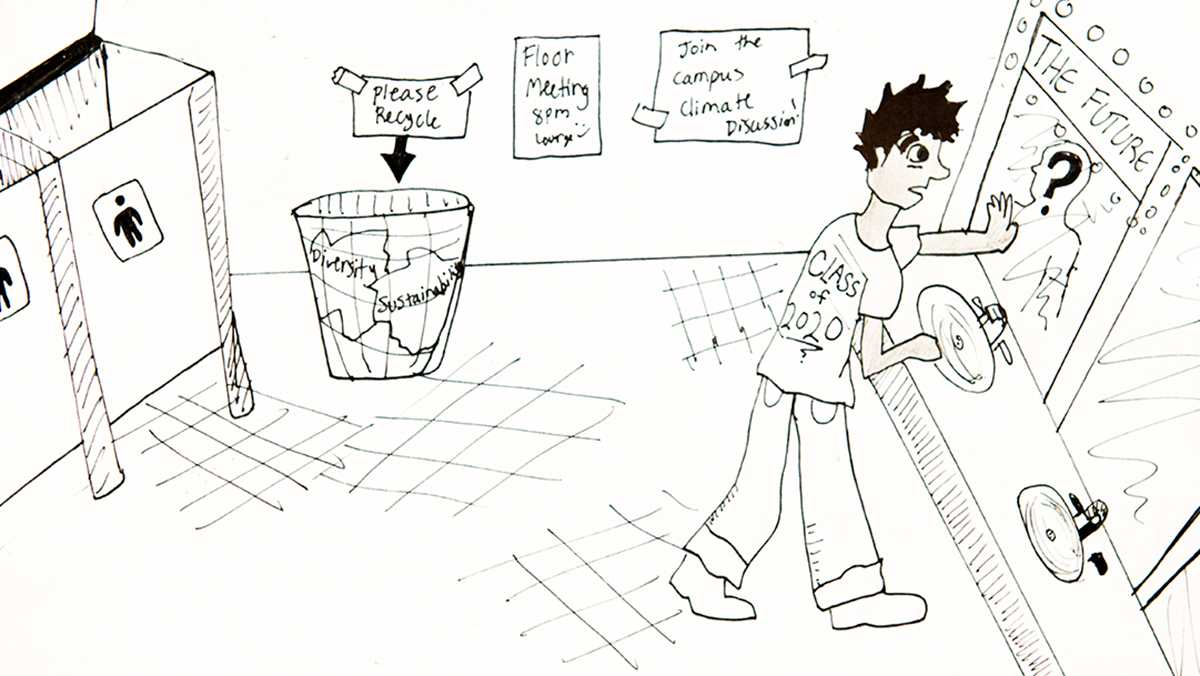 When the Student Government Association executive board asked sophomore Yena Seo to resign from her position as vice president of campus affairs, it said it was due to a re-evaluation of SGA priorities and its constitution.

Through a series of forward and backward steps in trying to appoint another person, senior Matilda Thornton-Clark, in Seo’s position, the SGA ended up with no one in that position, embarrassing itself and leaving the entire elective process in question.

The executive board announced just before the end of winter break that Thornton-Clark had been named permanent vice president of campus affairs. Then the board realized that to have made her the permanent replacement, she needed to have first been an interim, which would have required a Senate vote. The executive board held the vote, and the senators ended up voting not to approve the recommendation to make her even an interim.

The executive board asked a vice president to resign and needed a replacement — the first time such a situation happened in this board’s experience. The next logical step should have been to reference the constitution to determine what the procedure should be.

SGA President senior Dominick Recckio admitted he “did not read the constitution close enough.” But even if he did, the section detailing the process for replacing a vice president is very unclear. It is understandable that there have been difficulties in interpreting these confusing directions.

What should have been done is to clear up the confusion before taking any actions to fill the position, rather than retroactively trying to follow the correct process. The SGA should also clarify why Senate approval appears to be necessary for an interim vice president position, but not for a permanent replacement.

Recckio deserves recognition for his owning up to the mistakes the board made. Several senators have acknowledged that the constitution needs updating. Now is the time for the leadership to get its processes straightened out to prevent another tumultuous situation like this one from happening.