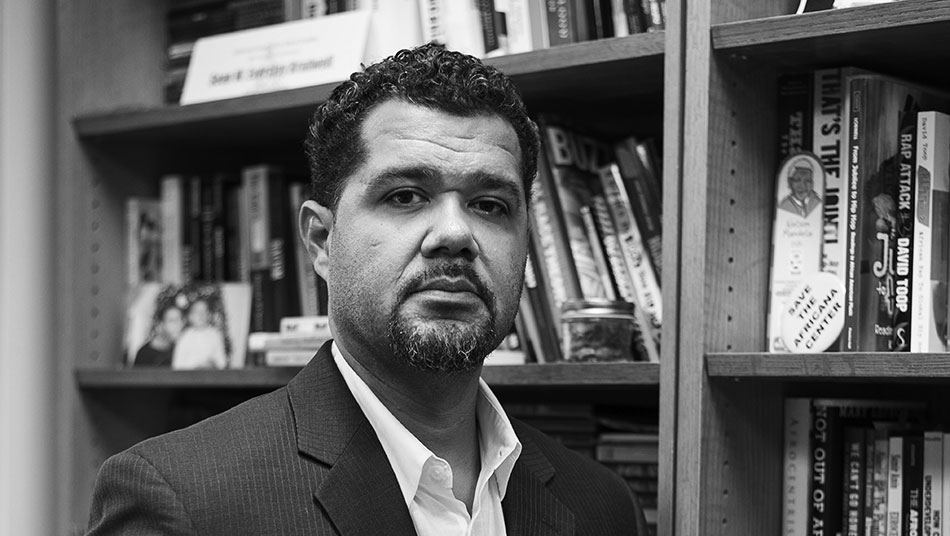 I am a 42-year-old black man with a PhD from an Ivy League university. It doesn’t matter. At various times, I was a younger man who stole from convenience stores, swore in public, listened to loud music, fought in the streets, hawked merchandise, wore hoodies, gambled money and jaywalked. I continue to wear hoodies.

We are one because we are viewed in one way: as constant perpetrators and continual threats. Our life is a threat.  Our presence is the menace. How else do you justify shooting for jaywalking or for walking in our neighborhoods or for sitting in our living rooms? It doesn’t matter.

Or maybe it does.  To make matters worse, and as tweeted by hip-hop artist Q-Tip, “Black life has no value in this country.” In other words, black life is not only a constant threat, it is disposable. It is hard to argue against this when we allow the bodies of lifeless teenagers to lie in our streets for hours – in front of parents and community.

Ferguson, Missouri, can certainly be Anywhere, USA, and recent events in Ithaca let us know our community is not immune. However, some context regarding the Ferguson community is important. Amy Goodman recently reported that the protests in Ferguson are only a couple of miles away from the grave of Dred Scott – the plaintiff of the Supreme Court Case that argued, “The [black man] had no rights which the white man was bound to respect.” This is to say that in order to fully understand the uprisings in Ferguson, we need to know more about the community.

St. Louis is home to a few violent race “riots” in U.S. history.  Be it 1854, 1917, 1968 or 2014, there is a longer history of racialized violence often at the hands of the State. The violence is compounded by a severe lack of representation in government and municipal agencies. According to local government websites and media reports, Black residents are only 6 percent of the police force and comprise less than 17 percent of the elected members to the Ferguson school board and city government. Yet, according to 2010 U.S. Census data, black residents make up more than 67% of the population in Ferguson. To quote Tupac Shakur, this is an example of black taxpayers  “subsidizing your own oppression.”  Lastly, Ferguson lays bare the grotesque militarization of local police departments. Armored vehicles, camouflage uniforms, and military surplus rifles are not designed to “protect and serve.”