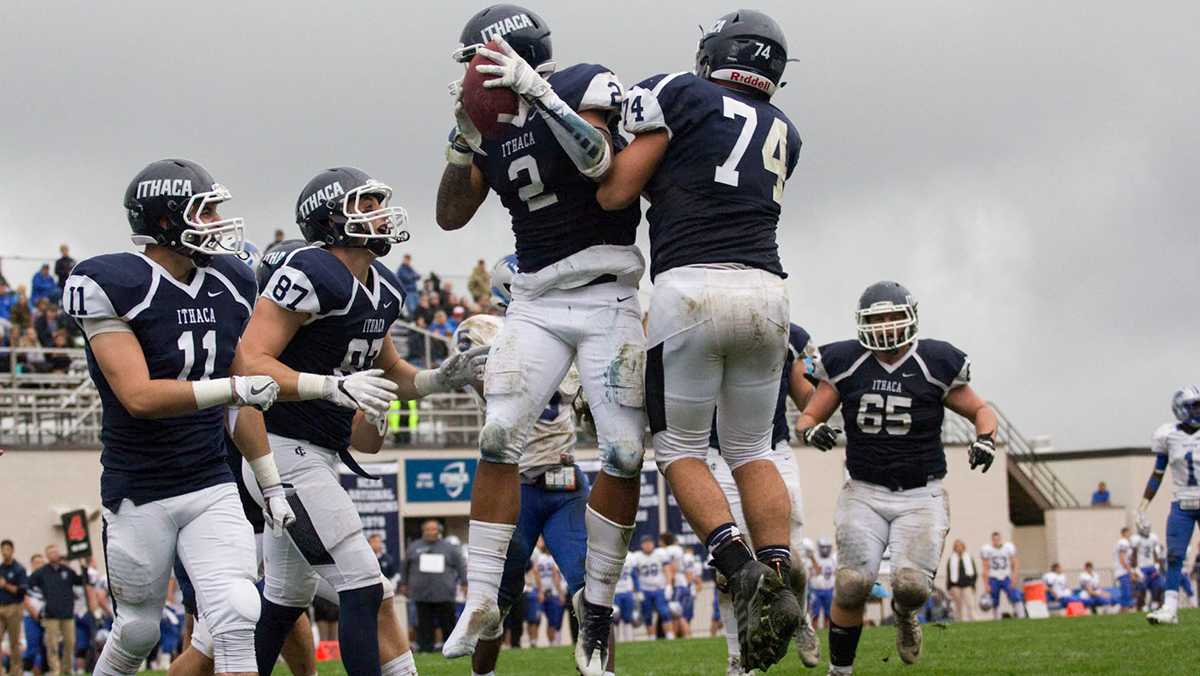 Ithaca College has hired a new football head coach to replace Mike Welch ’73, who coached the team for 23 years.

Swanstrom coached at the University of Pennsylvania for three seasons, helping it win the Ivy League Championship in 2015 and 2016. Swanstrom previously held three different positions — quarterbacks coach, offensive coordinator and associate head coach — at Johns Hopkins University from 2008 to 2013 and was the quarterbacks coach and wide receivers coach at University of Redlands from 2006 to 2008.

Swanstrom was one of three semifinalists who were interviewed on campus Dec. 5–8. Sophomore punter Pat Minogue said the team met with Swanstrom when he was on campus.

“He sounded confident, took control of the room, which was nice, and has good game plan going forward,” Minogue said. “We are excited to start playing under him.”

Swanstrom was a two-time captain of the Rhodes College football team. After graduating, he played and coached in the German Football League.

A news conference will be held at 11 a.m. Dec. 13 at the Athletics and Events Center.