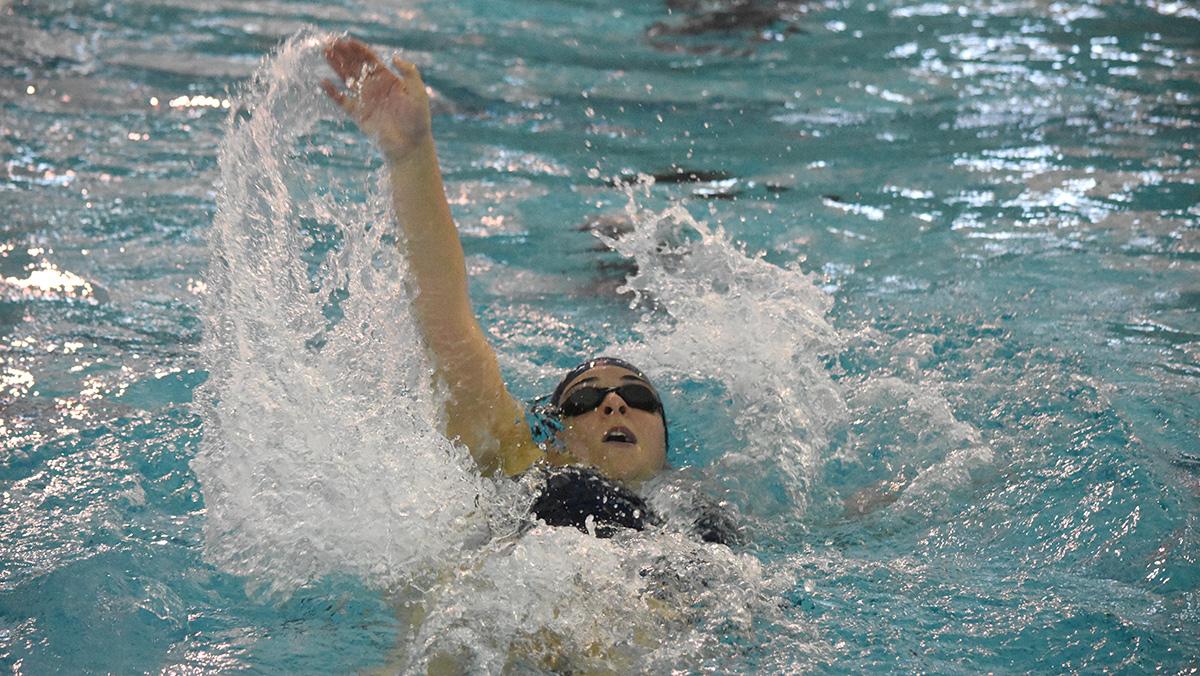 With three weeks remaining in the semester, Ithaca College’s winter teams are focusing on improving before they reach midseason.

Both basketball teams kick off the weekend on the road. The men’s team travels Dec. 2 to Canton, New York, to take on St. Lawrence University. The Bombers are 3–2 to start the year, and junior guard Marc Chasin is leading the team on offense, averaging 23.2 points per game.

The undefeated women’s basketball team hopes to improve its record to 4–0 this season when it hits the road Dec. 2 for New London, Connecticut, to face Connecticut College. From there, the South Hill squad will go to Poughkeepsie, New York, for a matchup with Vassar College on Dec. 3. This would be the Bombers’ first 5–0 start since the 2012–13 season.

Swimming and diving has its final meet of 2016 the weekend of Dec. 2–4 as the Blue and Gold host the Bomber Invitational at the Athletics and Events Center. The women’s team is 8–0 so far this year and has won every meet by an average of 129 points. The men’s team is 5–2 this year and is coming off a 213–81 blowout loss against SUNY Geneseo.

The track and field team starts its season at 10 a.m. Dec. 3 with the Bombers’ hosting the Greg Page Relays in Glazer Arena at the Athletics and Events Center for their only meet of 2016.

Wrestling will travel to York, Pennsylvania, for the Spartan Invitational at 9 a.m. Dec. 3 at York College.

Wrestling will compete in the Spartan Invitational at 9 a.m. Dec. 3 at York College in York, Pennsylvania.