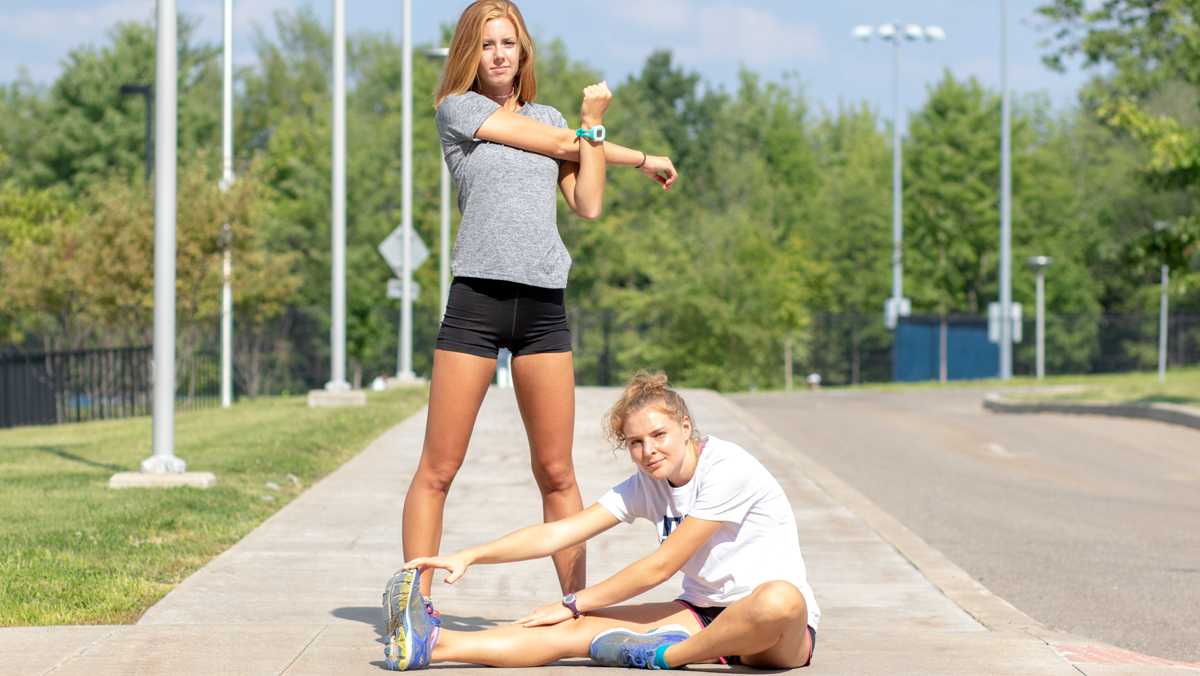 After racing to its best finish at the 2017 NCAA Championships since 2005, the Ithaca College women’s cross-country team is looking to make another run to the championship in 2018.

In 2016, the Ithaca College women’s cross-country team ended its final season in the Empire 8 Conference with a first-place finish. In 2017, the Bombers finished in first yet again, only this time during their first year in the Liberty League Conference. Including their Liberty League win last season, the Bombers have finished first in their conference for 15 consecutive seasons. The team then went on to finish second in the NCAA regionals en route to its second consecutive trip to the NCAA National Championship.

The Blue and Gold had a handful of runners graduate after last season, including All-Americans Taryn Cordani ’18 and Denise Ibarra ’18, who led the Bombers at the NCAA Championship in 2017. However, head coach Erin Dinan believes the team still has what it takes to finish at the top of the Liberty League.

“I believe that we lost some key players,” Dinan said. “However, we still have some very strong returners, four of which have been to a national championship before.”

The Bombers took home ninth place at the 2017 NCAA Championship after Cordani finished 14th with a time of 21:05.50 and with Ibarra clocking in at 21:32.40 to finish 34th. Junior Emilie Mertz had the best finish out of returning runners by finishing 140th out of 279 runners. Coming in next for the South Hill squad was junior Amanda St. Clair, who finished 192nd.

Key runners returning to the Bombers this season are juniors Sarah Rudge and Annie Morrison, and seniors St. Clair and Mertz.

Not only does the team have several experienced runners returning for the 2018–19 season, junior Jessica Fritzsch said, but there will be plenty of new faces sporting the blue and gold this season.

“Even though we have lost a lot of seniors, Coach Dinan has done a lot of recruiting,” Fritzsch said. “Almost half our team of 20 girls will be new freshmen and transfers.”

While the team has lost several valuable runners, Coach Dinan said her belief in this team hasn’t wavered as others will step into leading roles.

“We have about 10 new people trying out for the team this fall,” Dinan said. “Included in the 10 new people, about half are incoming freshmen, one is a transfer and the rest are already IC students who have been involved in athletics in some form while here.”

With a fairly young lineup, there will likely be some heavy expectations placed on new members of the team.

“Because nearly 50 percent of our team will be freshmen and transfers, their contribution will definitely be huge to our success,” Fritzsch said.

The team’s season starts off with the Jannette Bonrouhi-Zakiam Memorial Alumni Run on Sept. 1. The Blue and Gold will then run in six other invitationals before participating in their second Liberty League Conference Championship, which will be hosted by Clarkson University on Oct. 27. The Bombers, if they qualify, will then go on to compete in NCAA Regionals on Oct. 10 and the NCAA Championship on Oct. 17.

Dinan said that even with the roster changes, the Blue and Gold still plan to compete.

“Our goals will remain the same,” Dinan said. “To be top in our conference and to be competitive in our region and nationally. It will be a new group, but we are all super excited for what the season holds.”