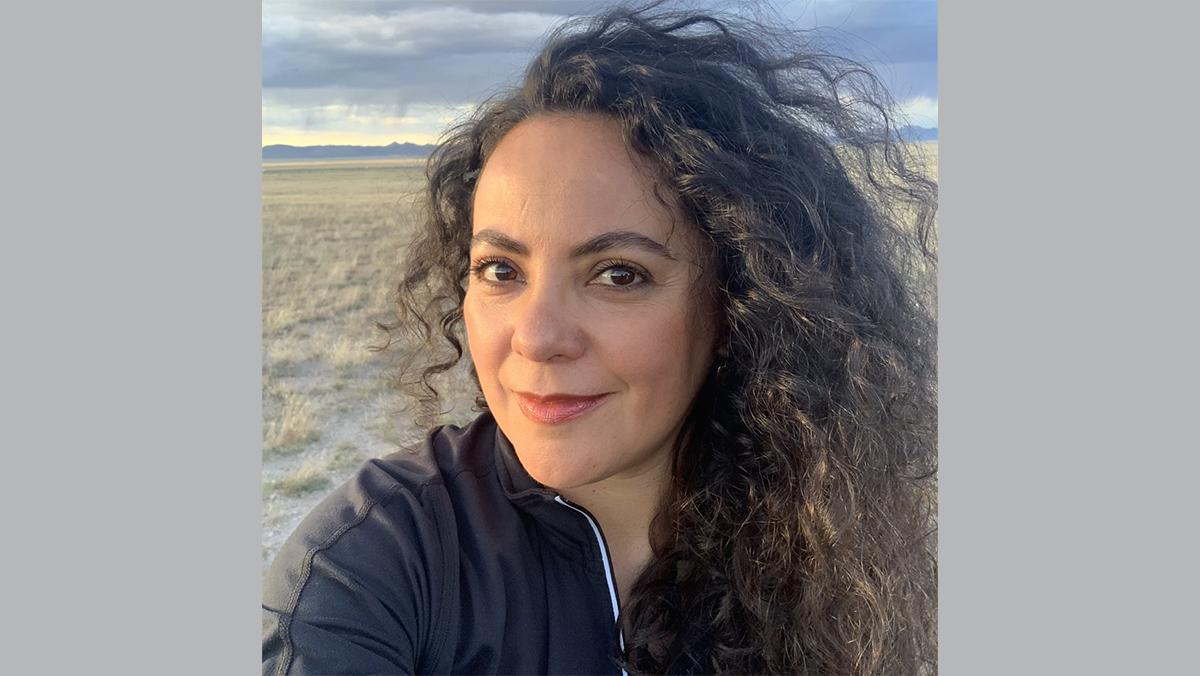 Courtesy of Ana Alonso-Minutti
At 5 p.m. Nov. 20, Ana Alonso-Minutti, associate professor of musicology and ethnomusicology at the University of New Mexico, will give a lecture that explores the Mexican legend of La Llorona, or the Weeping Woman. The lecture is presented by the Ithaca Music Forum.
By Sydney Brumfield — Staff Writer
Published: November 20, 2020

Stories in music often paint a vivid musical picture for listeners. Ana Alonso-Minutti — associate professor of musicology and ethnomusicology at the University of New Mexico — will give a lecture at 5 p.m. Nov. 20 that draws on the long, despondent history of La Llorona, or the Weeping Woman.

The Ithaca Music Forum, the host of the lecture, is composed of both Ithaca College students and faculty members. The forum meets semiregularly to bring music professionals to speak with the college community. The group has formerly invited performers like musicologist Kofi Agawu and Sarah Hennies, a percussionist who explores gender–nonconforming identities in her work.

Alonso-Minutti is the most recent guest of the Ithaca Music Forum. Her scholarship focuses on the dissection of experimental and avant-garde music, as well as traditional music from Mexico. Ethnomusicology is the study of music in its social and cultural contexts.

Alonso-Minutti’s lecture, “La Llorona del Rio Grande: A Story Told Through Noise,” will provide a modern exploration of the tale of La Llorona through the 20-minute sound design created by Tahnee Udero, a DJ and noise artist. This composition is titled “The Season of La Llorona.”

Senior Caroline Andrews, a student representative on the forum, said Alonso-Minutti was at the top of the forum’s list of guests to bring to campus.

“At the beginning of the semester, the committee met to decide on which speakers we would be bringing each month,” Andrews said. “We were excited at the prospect of having such an accomplished woman bring new ideas to the Ithaca Music Forum.”

Sara Haefeli, associate professor of music theory, history and composition and a member of the Ithaca Music Forum, said Alonso-Minutti’s work stood out to her because of its quality and subject matter. Music education is a predominantly white area of study, and it is for this reason Haefeli said that highlighting Alonso-Minutti’s work is pertinent.

“As a Latinx, female scholar, she brings a point of view and a voice to the scholarly conversation that is incredibly important,” Haefeli said. “She is … someone that studies music in its lived contexts instead of as an autonomous art object. We need that point of view in our study of music and art.”

La Llorona is a weeping ghost who haunts waterfronts mourning her drowned children. The tale of La Llorona has been shared throughout the Spanish–speaking world for centuries. The exact origins of the Weeping Woman are uncertain, though some scholars believe that she originated from an Aztec goddess. La Llorona has continued to inspire artists and popular culture, seen recently in the 2019 film “The Curse of La Llorona.” Alonso-Minutti said that she uses her first person knowledge of growing up in Puebla, Mexico, to view the art that surrounds the culture and its social context.

“One thing that it’s important to realize is that there are many variants of the myth, and some of them are actually contradictory,” Alonso-Minutti said via email. “This tells you that, in fact, there’s not one Llorona but many Lloronas. After centuries, storytellers do not get tired of sharing her story, because, ultimately, there is something about her tale that speaks to all of us.”

Haefeli said that the idea of telling stories through sound and music is not a contemporary phenomenon. The psalms in the Bible were sung, and stories are often strongly tied together through song, Haefeli said.

“I think telling stories through sound has always been an essential part of what it means to be human,” Haefeli said. “It is just as important today as it was with the earliest human communities.”

Alonso-Minutti said that the story behind a composition is integral when experiencing the piece.

“Whether with or without words, there are sonic elements that speak to us in a multisensorial way,” she said via email. “We not only hear the sounds, but we feel them. Sounds surround us, and all of a sudden, we realize that we are inside the story, inhabiting another world.”

Alonso-Minutti said the track honors both the resilience of working-class women and curanderas, female healers from Spain and Latin America who use folk remedies to cure people.

Andrews said that Alonso-Minutti’s prominence as a woman in the field of music is a driving reason that she is looking forward to the lecture.

“As a woman hoping to enter the historically male-dominated field of music theory, I’m hoping to learn about this experimental form of music from someone with whom I can identify more than your typical music theorist,” Andrews said.