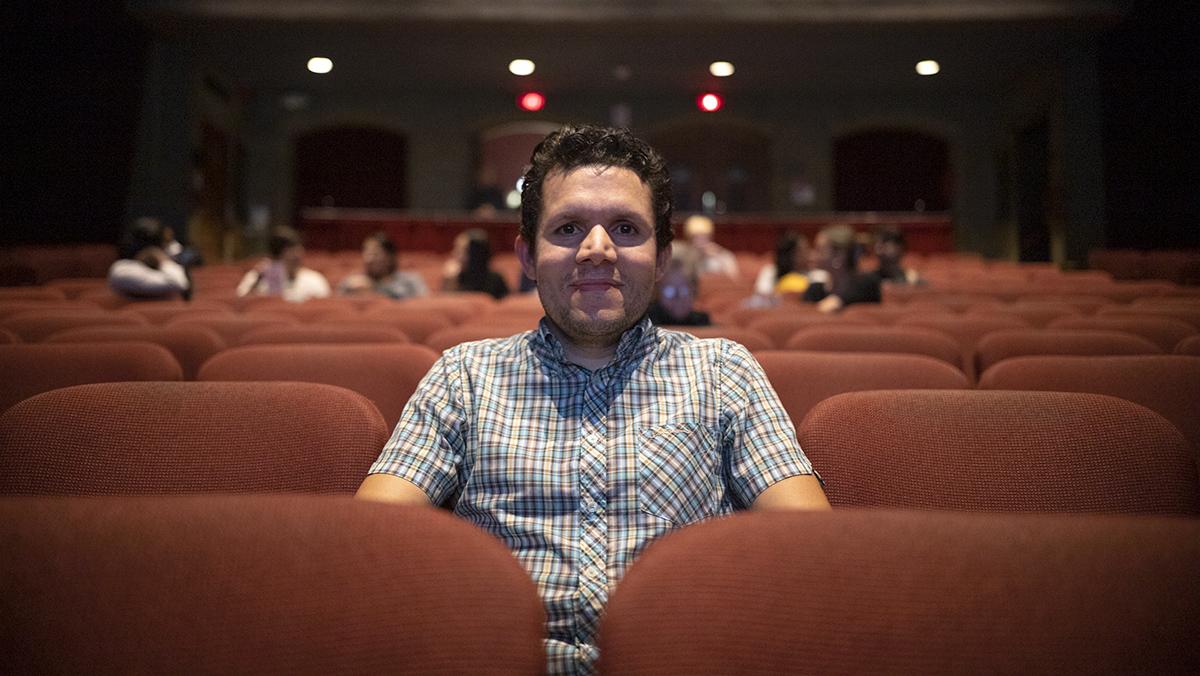 In honor of Hispanic Heritage Month, Cultura Ithaca and The Latino Civic Association of Tompkins County (LCA), which are organizations that strive to foster and share Latino culture with the Ithaca community, organize the Cine con Cultura Latinx American Film Festival in Ithaca every fall.

Cine con Cultura aims to showcase Latino heritage both in the United States and Latin America through dance, art and films, with 2022 marking the eighth edition of the film festival. The festival will showcase a total of 14 films from a wide variety of feature-length films and documentaries that explore topics that are central to Latino communities in Latin America and the United States.

Festival screenings will take place from Sept. 17 to Oct. 16. Some screenings at Ithaca College, Cornell University and the Greater Ithaca Activities Center will be free and open to the public, while others at Cornell Cinema and Cinemapolis will require people to pay for a ticket online or at the door. Additionally, some of the films will be shown over Zoom for people that are unable to make it to the festival in person. The films will also be shown in English, Spanish and Portuguese with English subtitles.

Hispanic Heritage Month, which is from Sept. 15 to Oct. 15, is an annual month-long celebration of Latino history and culture in the United States and in Latin America.

Coinciding with the film screenings is the Latinx Art Exhibition, Semillas al Viento, which will take place at the Community School of Music Gallery in Downtown Ithaca on the gallery night Oct. 7 and will continue until November. The exhibit will be open from Tuesday to Friday from 2:30–7 p.m. and Saturday from 9:30 a.m. to 2 p.m. There is also a Latino dance video that is currently posted on the LCA Facebook page and website. The video includes folklore dances from Mexico and Colombia as well as a rendition of festijo, a dance with African roots that is still danced in Peru.

In his seventh year of working with the festival, Enrique Gonzalez-Conty, associate professor in the Ithaca College Department of World Languages, Literatures, and Cultures, is the 2022 festival director for Cine con Cultura. Gonzalez-Conty is a member of LCA and Cultura Ithaca will be working alongside two additional members of LCA and Cultura Ithaca, Azucena Campos Lopez and Daniela Riverso, who will oversee the dance and the art exhibition.

Riverso said she is excited about expanding beyond showing what is traditionally considered fine arts by featuring craft and performance.

“I think the Cine con Cultura does a really amazing job of showcasing all these diverse experiences and also featuring movies that support revolutions and the political freedom and autonomy of people from the Latin American Diaspora,” Riverso said.

Gonzalez-Conty said the reason people should go to Cine con Cultura is so that they can further educate themselves on contemporary issues that they might not be aware of in Latin America and the United States.

One of the films, titled “On the Divide,” follows the lives of three Latinos who form a connection through the only abortion clinic on the U.S.–Mexico border in McAllen, Texas. Another film, titled “Fly So Far,” is about a woman in El Salvador that goes to prison for having a miscarriage and then is blamed for homocide.

“We’re also exposing the Ithaca community to some opportunities that maybe they wouldn’t be exposed to if they don’t watch themselves at the festival,” Gonzalez-Conty said. “The film festival is going to be also not only an opportunity for the [Ithaca] community to watch films that are in Spanish and Portuguese and in English, but it is also going to expand on the knowledge that they have of several of the Latin American countries that are going to be represented or shown.”

Junior Jesus Burgos said that he had not heard of Cine con Cultura until recently. Additionally, he said he is glad that there is a film festival that showcases Latino films since he said there is not enough Latino representation in some of the classes that he has taken as a writing for film, TV, and emerging media major.

According to the University of California, Los Angeles’ 2020 Hollywood Diversity Report, only 4.6% of Latinos received acting roles in 2019. Latinos also had 2.8% of writing credits and 2.7% of directing credits in the 145 top-grossing films in 2019.

“I’m proud of the [Latino] representation, as it motivates me more to write more scripts for more Hispanic people being in the Hollywood film industry,” Burgos said. “I want to write films that have a lot of representation and diversity in it as well as creating films that have characters speaking all types of languages.”

“It’s a different perspective about what Brazil is,” Pereira said. “Even though I never watched the movie, just by watching the trailer, I could literally see [that] this is not like a typical Brazilian movie.”

Gonzalez-Conty said that not only does Hollywood have a lack of Latino actors in major films, but that there are not enough Latino workers and filmmakers within production teams.

“In the case of the Latino community, being chosen only for characters that have reproduced the racist mentality about our communities can be very problematic,” Gonzalez-Conty said. “Some Mexican and Chilean directors have been working in Hollywood, so in a sense that is changing a little bit, but we should still be able to have films that are being produced by Latin American people.”