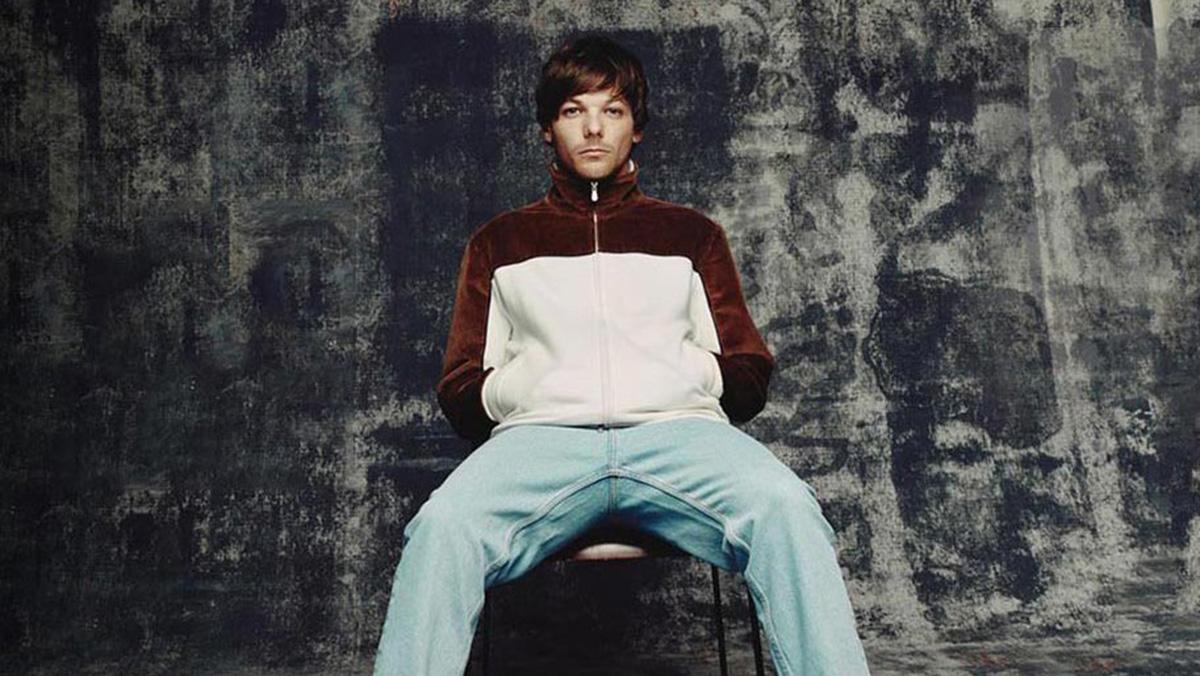 Courtesy of Sony Music Entertainment
“Walls” is a weak solo album from the former One Direction member. Tomlinson fails to bring real artistry to his simplistic pop lyrics.
By Kara Bowen
Published: February 11, 2020

Louis Tomlinson was never one of the flashiest members of One Direction, even during the band’s peak of success. There hasn’t been much to characterize him since the group’s disbandment in 2015 besides a handful of collaborative pop singles. The release of his first full solo album, “Walls,” could have been the opportunity to stand out and construct a new identity apart from One Direction. But postrelease, Tomlinson’s persona is still as murky as before.

It might be unfair to only consider Tomlinson’s solo work in the context of One Direction. To keep comparing an artist’s solo work to that of his ex-bandmates’ four years after they split up is a bit like beating a dead horse. But in Tomlinson’s case, it’s impossible not to, especially when it’s up against music from powerhouse personalities like Harry Styles and Zayn Malik.

During the band’s existence, Tomlinson’s voice was less immediately impressive but still able to hold its own. “Walls” is similarly middling. It can’t compare to Styles’ and Malik’s chart-topping releases or even Niall Horan’s pleasantly unremarkable album, but it’s miles better than Liam Payne’s disastrous record release.

It’s difficult to describe what characterizes “Walls” because it seems like the album doesn’t really know, either. It sure is music. But there’s little strong, artistic energy that shines through. Tomlinson seems like he’s been relegated to background support in his own songs. His personality seems to be trapped behind, well, a wall. Apart from a nasally Northern accent, it’s often difficult to get a sense of who Tomlinson is and what story he is trying to tell.

Not all songs are devoid of life. When Tomlinson’s lyricism breaks out of a cut-and-dry mold, he’s successful at communicating an effective story. “Two of Us,” dedicated to his mother who died of cancer, is genuinely touching. “We Made It” uses enough detail in the lyrics to paint a vivid picture of young love. But in general, the lyricism is simply too vague. The chorus in “Habit,” for example, is a series of metaphors so overdone they mean nothing: “You’re the habit that I can’t break/ You’re the feeling I can’t put down.” There are hints of a story but no heart or clear characters. It’s not specific enough to be meaningful but not abstract enough to be purposeful.

The album as a whole suffers the same problem: not much is revolutionary, and most of the songs boil down to neat pop-rock. In songs like “Walls” and “We Made It,” Tomlinson leans so far into semiacoustic guitar and nostalgic lyrics that it almost sounds like an Oasis rip-off. But the sound in these songs is so refreshing from the rest of the album, it’s impossible to complain about.

“Walls” isn’t a failure. It’s just a missed opportunity. Tomlinson shines when he’s able to break through the semiartificial gloss that coats most of the songs. Perhaps it’s a lingering side effect from being a past member of one of the biggest players in the music industry. There’s a solid foundation for authentic, strong releases in the future. But for now, the whole album is kind of like a sugar-free cookie: easily digested and quickly forgotten.