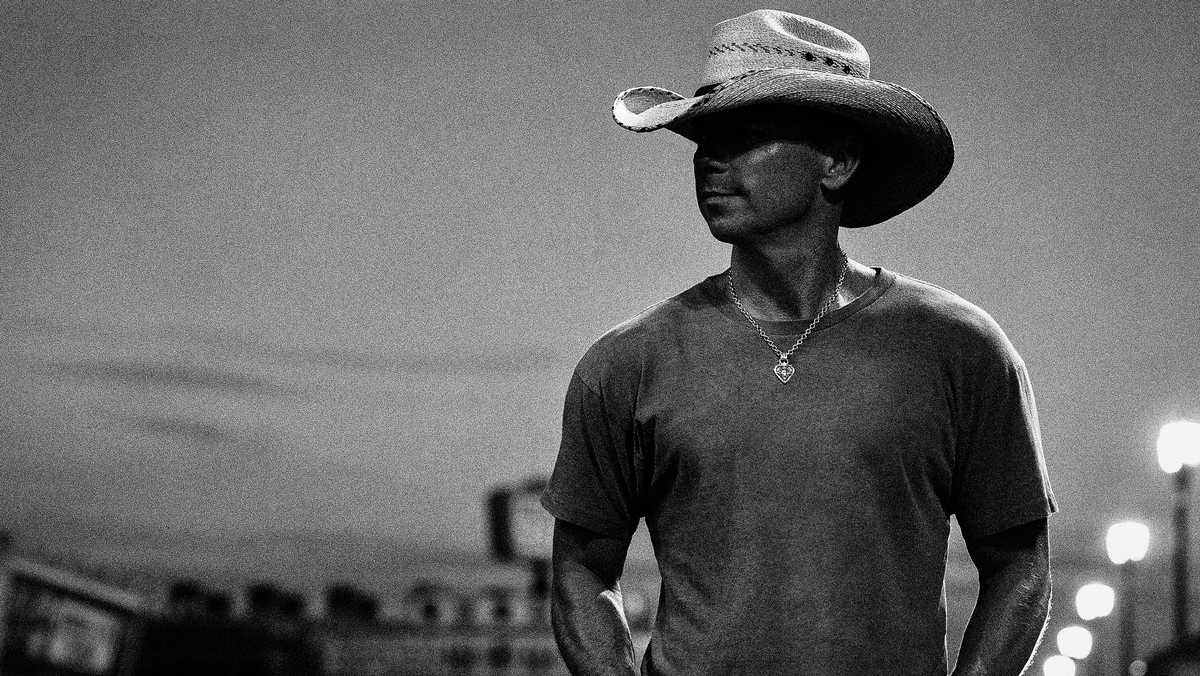 Country star Kenny Chesney’s latest album shows off what most country music fans love about the genre: foot–tapping beats and poetic songwriting that tells stories. The 11 tracks on “Cosmic Hallelujah,” released Oct. 28, are a mixture of mature and sassy songs that deal with a variety of sounds and messages.

“Cosmic Hallelujah” is Chesney’s 17th studio-recorded album and one of his most successful projects yet. The singer originally planned to call the album “Some Town Somewhere” after one of the tracks on the album. However, Chesney wanted to change aspects of the album and delayed its release date. In an interview with Rolling Stone, Chesney said he wanted to add more emotion into the songs and that his feelings about the final product are the inspiration for the current album name of “Cosmic Hallelujah.”

The lyrics on the album’s ninth track, “Jesus and Elvis,” lives up to country music’s lyrical storytelling reputation. Listeners get a glimpse into the real-life Texas bar that inspired the song — Lala’s Little Nugget, a bar with a neon cross and Christmas lights strung on the wall — through the artistically written lyrics. Elvis Presley and the Bible are effortlessly referenced throughout the lyrics in lines like “Between the rockers and the band/ It’s a fitting promise land/ For the kings of kings and the king of rock and roll.” Many listeners will appreciate the creative style of this track, which could do well on country–music airwaves.

Listeners may be surprised to hear a refreshing societal commentary about the American dream on the album’s best track, “Rich and Miserable.” The song is about people who get swept away by their goals and focus on the future instead of on the present. Chesney’s vocals are heavily exposed over the quiet percussion and guitar-lead composition as the instruments become louder and pick up the pace during the chorus. This song acts as a wake-up call to Chesney’s listeners to pay attention to the present.

Grammy-winning pop-rock megahouse Pink joins Chesney on “Setting the World on Fire,” the third song on the album. Pink’s raspy voice and Chesney’s smooth vocals create a sweet love song about an unstoppable and limitless love affair. Synth noises, percussion and guitar start the song before Chesney and Pink bounce back and forth between verses, occasionally harmonizing to the same lines. The tempo picks up at the one-minute mark, and the two singers seem to become more energetic and enthusiastic about the song. “Setting the World on Fire” succeeded on the country–music charts this summer and works well with the album’s overall sound.

Some of the songs on “Cosmic Hallelujah” sound like they were recorded with the goal to create stadium hits. While “All the Pretty Girls,” the album’s second song, is energetic, it is a moot point on the album, musically. Booming percussion and heavy guitar overwhelm the track, not assisted by its repetitive melody and fast vocals. The final production is sloppy and overwhelming.

Despite its flaws, Chesney succeeded with “Cosmic Hallelujah.” Chesney pushed the barriers on his usual party songs and added in messages about the importance of living in the moment and appreciating life. Though the artist does not plan to tour next year, the album will still succeed. Songs off this album started to rise up on the country–music charts before the album came out, and the tracks will continue to remain popular.