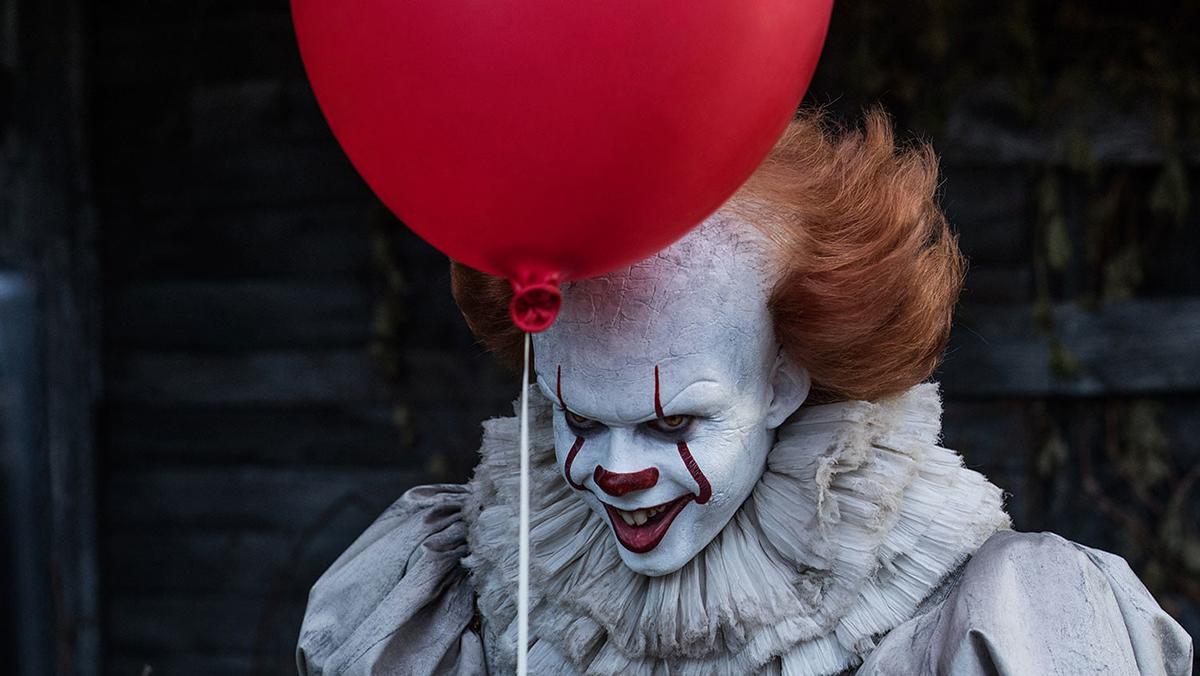 The first part of the “IT” franchise opens with an iconic scene: Pennywise the Clown (Bill Skarsgård) confronts Georgie (Jackson Robert Scott) in a sewer; the scene results in the 6-year-old boy’s arm viciously being bitten off in the clown’s jaws. This twisted and scary scene set up the tone and the story for the rest of director Andy Muschietti’s film.

On the contrary, “IT Chapter Two” opens with a scene practically identical to the ending of the first part. Members of the Losers’ Club — a group of misfits that defeated Pennywise in the first film — are making their oaths to return to Derry, Maine, if Pennywise happens to return. Within the first five minutes, it’s revealed how this sequel adds more layers to the original story while expanding on the aspects that really hit home the first time around.

Other part-two installments that near the three-hour mark like “The Dark Knight” and more recently “Avengers: Endgame” optimized their long runtimes with storylines stuffed to the brim. “IT Chapter Two,” however, suffers some pacing issues due to its paper-thin premise. The plot is as simple as this: The Losers reunite in Derry after 27 years to face their childhood fears while trying to stop the evil clown Pennywise. Without a doubt, the viewer is aware of all three-plus hours of this movie. At the same time, the rich character development, the superb cast and the tension building make this a worthy installment.

The best creative decision the film’s producers made was bringing back the child actors and intertwining flashbacks with scenes set in the present. The actors who play the fully grown versions of the Losers’ Club couldn’t have been cast better. Stand out performances include the adult versions of Beverly (Jessica Chastain), Richie (Bill Hader) and Bill (James McAvoy), as they undoubtedly sold the grown versions of these characters. One of the best scenes is when the Losers’ Club reunites in a Chinese restaurant in Derry as adults, sharing the same juvenile banter and energy as they did 27 years prior.

The middle act admittedly feels repetitive. It comes down to six long scenes in a row: Someone revisits a familiar location, remembers something from their childhood that’s visualized through a flashback, gets scared by Pennywise and ends up learning something new about themselves. These identical emotions and beats were hit for every member of the Losers’ Club. On their own, these scenes are captivating and effective, but together they feel like a drawn-out montage that bogs down over an hour of the film.

The central theme about embracing the past and remembering the good parts rather than pushing memories away was touching and relatable. There were some thrilling action sequences that embraced the lens of horror and imaginative nature of Stephen King’s source material. It also raised the stakes by putting the Losers’ Club in a more threatening situation than the first film. The climax is an entertaining sequence that sticks close to the source material; however, certain elements should’ve stayed on the pages of the novelization. Fortunately, the meticulous and lengthy story-building prevented this paper boat from falling down the sewer.

“IT Chapter Two” suffers marginally from the part-two syndrome and doesn’t live up to the original film. At the same time, it concludes King’s captivating story and the compelling character arcs on a satisfying note. Stanley (Wyatt Oleff), an original member of the Losers’ Club, put it best when he said, “Maybe there’s more that we want to remember than we want to forget.”