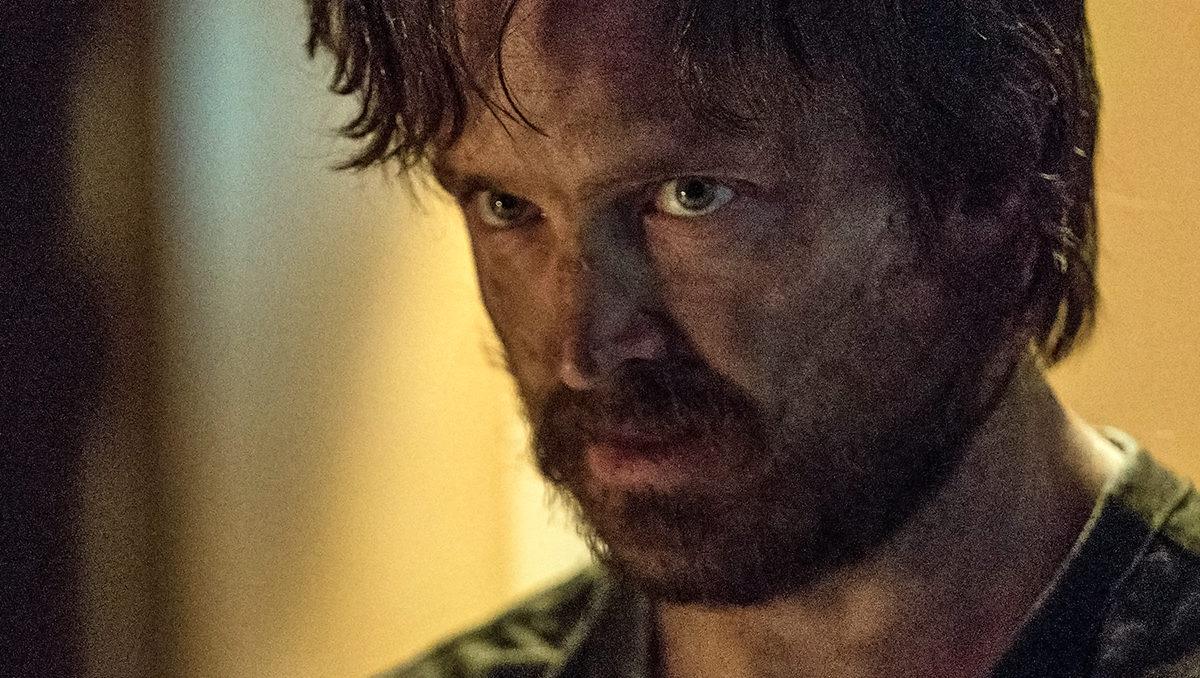 Six years ago, “Breaking Bad” creator Vince Gilligan left his viewers with an explosive conclusion to one of the best television series ever created. The writers seamlessly wrapped up the main storylines and arcs for most of the main characters. However, there was one major loose end that was left open: What happened to Jesse Pinkman (Aaron Paul)?

The series finale ended with Jesse escaping the neo-Nazis compound where he was tortured and forced to cook crystal meth. He was liberated by none other than his former partner, Walter White (Bryan Cranston), who was killed during the rescue mission. “El Camino: A Breaking Bad Movie” starts right where the series ended and shows Jesse speeding away to freedom in a 1978 Chevrolet El Camino. Gilligan knew Jesse’s character never had it easy during “Breaking Bad,” so it was only fitting to reveal the misadventures he had to go through to receive a quieter life.

It turns out that there were many obstacles in Jesse’s way of becoming a free man: He has nowhere to go, has no cash and is traumatized from being locked up in a cage as a prisoner and abused for so long. So while the beginning of the film depicts Jesse as a fractured man dealing with post-traumatic stress disorder, he quickly puts himself together and begins his quest for freedom.

It’s hard to label this “Breaking Bad” project a film because it feels more like a compilation of episodes from a limited series rather than a movie. This is most likely why it had a limited theatrical run and debuted as a Netflix film, but it probably would have been better if it was formatted as a miniseries.

Having said that, “El Camino” sticks closely to its roots and plays like an episode of “Breaking Bad” or its spin-off series, “Better Call Saul.” It builds up suspense in a slow yet satisfying way. The film switches between the present and flashbacks that took place during the timeline of the show. Some flashbacks also showed more of what Jesse went through when he was held prisoner while others explored his relationship with deceased characters. These all managed to expand on Jesse’s character while moving the main plot forward.

Aside from Jesse, it was delightful to see Gilligan bring back many familiar faces into the fold, making “El Camino” feel like a quaint high school reunion. Former drug runners Skinny Pete (Charles Baker) and Badger (Matt Jones) were the first recurring characters to make an appearance after Jesse. They brought an element of levity with their bickering but also surprisingly had their own heartfelt moments. Key characters Mike (Johnathan Banks), Jane (Krysten Ritter) and Walt himself all returned in flashback form in their own respective scenes. Seeing these old faces was not just great fan service because they thickened the storyline and hinted at which direction Jesse should take morally and spiritually in his new life.

One way that “El Camino” transcends “Breaking Bad” is by fully embracing the Spaghetti Western style and tone that was sporadically featured on the show. Aside from the evident wide-angle desert panoramas, Jesse is presented as the antihero that the viewer is rooting for as he diligently maneuvers through tension-filled situations. And while he has certainly matured — notice how he does not say his catchphrase, “bitch,” once throughout the film — his impulsive and naive attributes got him into some close calls with the police or other characters.

Fortunately, his familiar street smarts and wit kept him out of too much trouble. The third act also features an exciting Wild West-like showdown between Jesse and another integral character, a scene that undoubtedly goes down as a stand-out moment. This is all accompanied by Gilligan’s stylish cinematography that never fails to disappoint. Even when it’s clear-cut as cop cars rolling down the street or dirt swirling down a shower drain, every shot looks stunning.

“El Camino” successfully builds on the “Breaking Bad” mythology in a way that does not feel tacked on or like an unnecessary sequel to make a quick buck. Most importantly, Gilligan finally gives Jesse Pinkman a satisfying and well-deserved ending.