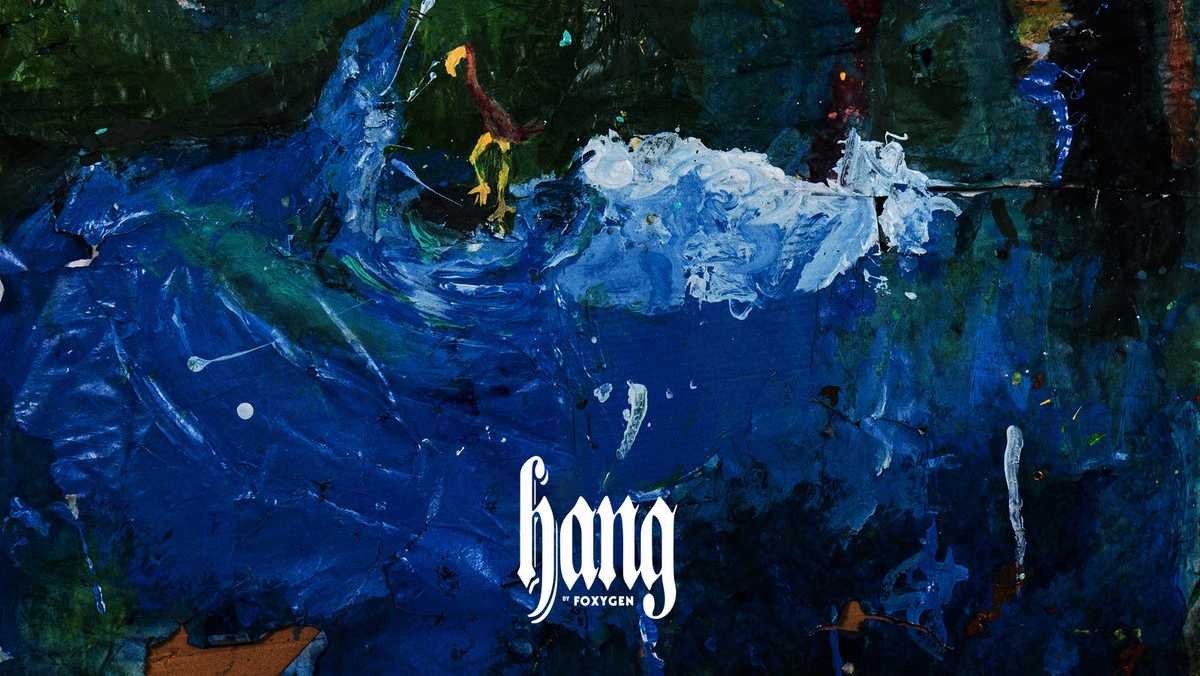 Jagjaguwar
After two years Foxygen returns with their latest album, "Hang," an experimental album featuring a 40-piece orchestra and guest appearances by The Flaming Lips and The Lemon Twigs.
By Meg Tippett — Staff Writer
Published: January 31, 2017

Peeling away from its previous hard-rock style and revealing a clear David Bowie influence, the band expresses a new style, one with a lot more groove and a lot less punk. Occasionally, Foxygen forcefully tries to differentiate itself by making lyric choices that are confounding and detract from the story they attempt to tell. While “Hang” is different for the group and surprising for former listeners, the album has potential.

“Follow the Leader,” the first song on the album, starts with a ’70s-throwback synth pattern. The song is fun and easy to dance to, working as the perfect opening to an album. The lyrics are moving and are full of emotion. Singer Sam France sings with few embellishments, which focus the audience on the meaning of the song. With the occasional jazzy trumpet riff, the song easily draws the listener into France’s personal world of smooth pop and jazz.

Far from a rock song, “Trauma” begins with a long, loud note played by the orchestra that demands the listener’s attention. The song transitions into a call-and-response section between France and his backup singers. “Everyone has their own trauma,” sings France while the slow, sad song drones on and on. France throws himself into the lyrics, sharing his pain with the listener.

The fourth song on the album, “America,” begins ominously with a creepy vibe through absurd, unsettling notes. The lyrics mock the false expectations about American life. This song provides insight into France’s personal opinions of his home country, which gives the song a little more emotional depth than the rest of the album. Accompanied by backup singers and a very loud drum set, France spouts off several phrases regarding American cliches. A short piano solo in the middle provides a moment of calm, but it quickly transitions to a loud and interruptive drum pattern.

“I sit upon a hill/ And through the windowsill, she slowly sings a song for me,” is the first line of the album’s sixth song, “Upon a Hill.” France’s voice seems more forward than the other instruments in the song. At first, the song is slow and deliberate, but quickly picks up the pace before ending abruptly. While this song may be the shortest on the album, Foxygen manages to tell a story of unrestrained, unending love. The band abruptly transitions into a quick, upbeat bounce opposite from the slower beginning.

At the end of the album, Foxygen adds some obscure lines, throwing off the meaning of “Upon a Hill” and “Trauma.” Both songs include awkward mentions of flamingos, especially in “Upon a Hill,” when France sings, “Wild flamingos dance on spaceships with black fire in the mouth.” The song seems to lose most of its meaning through these nonsensical lyrics and, in doing so, squanders the emotional potential of the album. The line “And I see you with flamingos in the yard” is absurd and marks the end of the part of “Trauma” that is worth listening to.

The addition of a full orchestra in “Hang” is different but problematic for Foxygen. The loud instruments and complex orchestral patterns throughout the album make it hard to listen to “Hang” for leisure, and they demand that the listeners remain alert. Unfortunately, the last few songs on the album are not as coherent as “Hang’s” earlier tracks, and the overall tone of the album is ruined. Foxygen, a very experimental rock group, tried its best to find a new style; however, the group clearly needs more time to focus on crafting songs that tell compelling stories without instances of nonsensical lyrics. Hopefully, another album from this group is in the works with songs of a more varied nature.