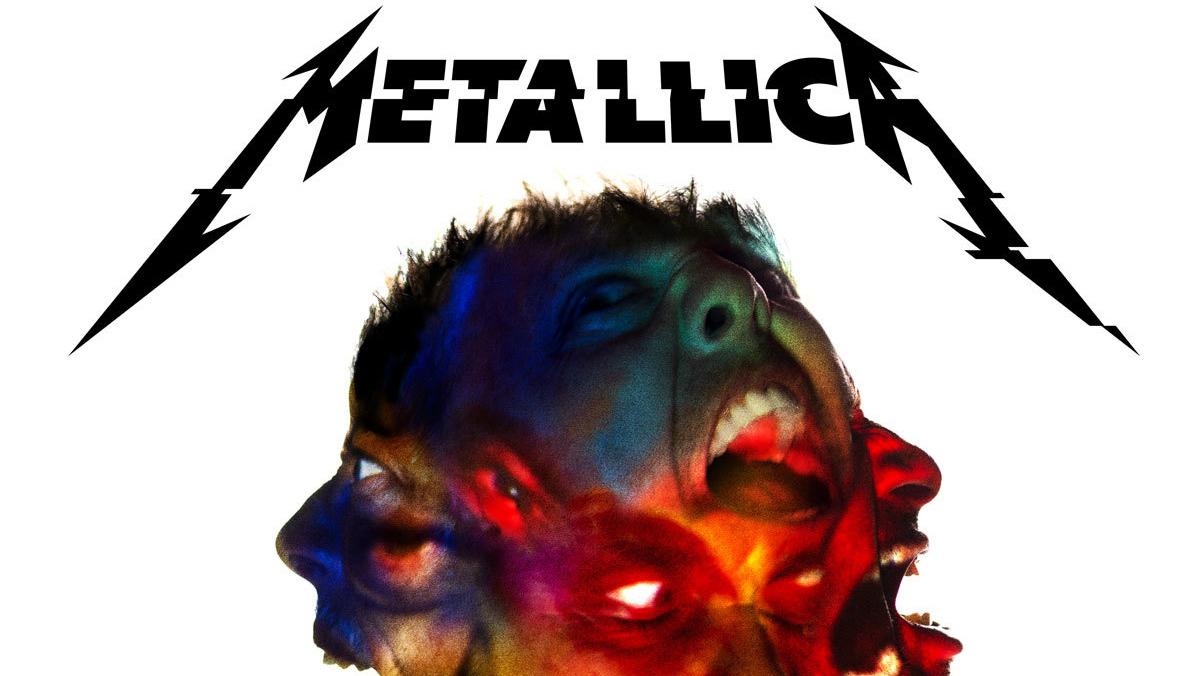 It’s been eight years since Metallica’s last album, “Death Magnetic,” was released. While its latest album, “Hardwired…to Self Destruct,” was worth the wait, it isn’t without its faults.

“Hardwired…to Self-Destruct” starts off strong with the catchiest songs first. The album’s first song, “Hardwired,” begins with heavy guitar riffs followed by a chorus that seems appropriate given the aftermath of the recent presidential election: “We’re so f—ed/ shit outta luck/ hardwired to self-destruct,” lead singer James Hetfield sings. While the cliche lyrics make listeners question the group’s intentions, the lyrics hold their attention regardless. The album’s greatest strength is its over–the–top guitar riffs, which it front–loads on the album, but they sometimes feel overly lengthy and cumbersome.

“Atlas, Rise!” is the second song on the album and is also one of the best. Heavy guitar riffs and bass make way for Hetfield’s husky voice to belt out a chorus with lyrics evoking imagery of martyrdom and the Greek legend of Atlas. The song is a rallying cry to those who feel disenfranchised or trapped under too much responsibility, and the line “Atlas, Rise!” inspires the listener to defiance, as if to say listeners should rebel against their burdens.

Later on the album is “Moth into Flame,” which fans of fast, heavy–metal headbangers will surely appreciate. The lyrics compare addiction to moths flying into a flame. While the lyrics aren’t bad, the song’s true strength is riff after riff of tight and rhythmic guitar and bass.

The album is divided into two CDs, the first of which is front–loaded with the album’s biggest hits. The second CD is more experimental and dips into other genres, such as pop. While the songs on the second CD aren’t quite as good as the first, they are far from bad.

“Confusion,” the first track on the second CD, is rhythmically similar to songs before it and does little to deviate from genre norms. There isn’t much to be said lyrically, but like other songs on the album, it has a killer repetitive guitar riff.

“ManUNkind” is where things begin to get complex. The song begins with about 30 seconds of soft, mellow chords that should catch listeners off guard if they have been listening to the album in order. About halfway through the song, the drums cut out, and the guitar rhythm changes, becoming slightly slower with more time spent at the end of riffs. The transition works well and keeps listeners engaged. It’s a fun song and a change of pace from previous ones.

Another song that departs from the typical metal sound is “Here Comes Revenge.” The drums ease up, after starting out with the typical over-the-top guitar and head–banging drums, and the guitar becomes soft and quiet, allowing Hetfield’s voice to stand on its own. “I return this nightmare, I will find you/ Sleepless, cloaked in despair, I’m behind you,” he sings, and the lyrics seem especially haunting without the backing of a loud and aggressive guitar.

Although it has a few catchy hit songs, most of the album consists of incredibly heavy guitar riffs for several minutes at a time. While the aggressive style may appeal to some listeners, it is not for everyone.

Pallbearer delivers an exemplary sophomore release with “Foundations of Burden.”