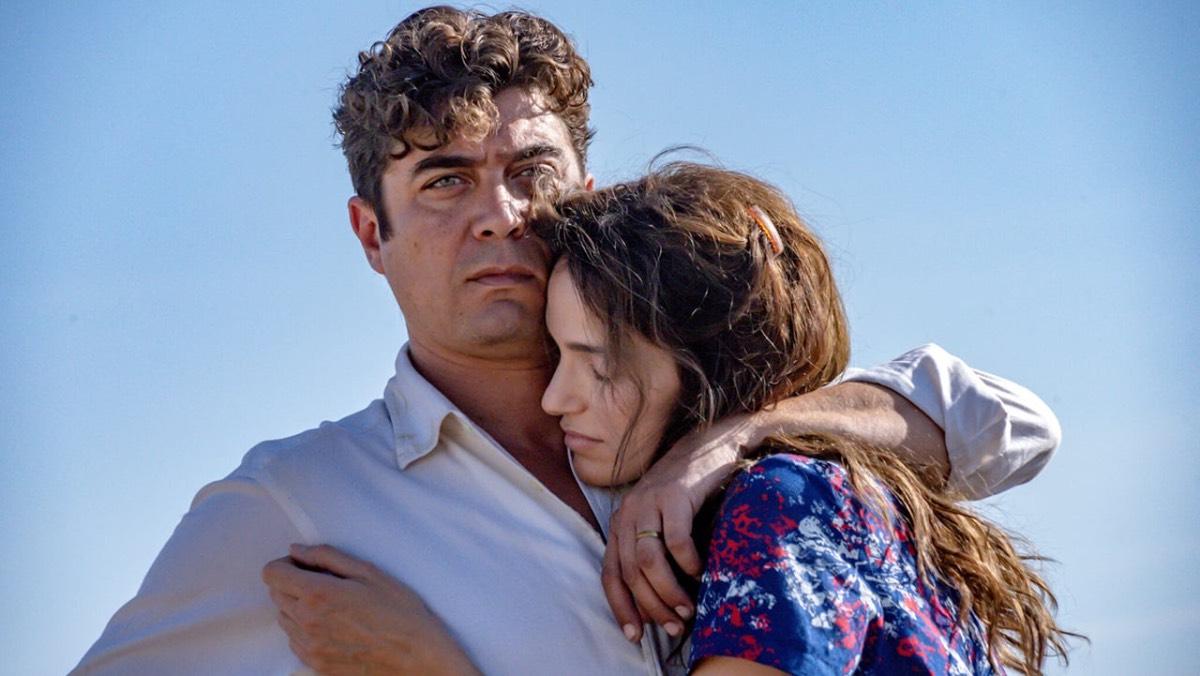 If modern soap operas no longer carry enough drama and passion, look no further than “L’ultimo paradiso,” The Last Paradiso. Directed by Rocco Ricciardulli, this Italian film paints a narrative of love, loss, vengeance and betrayal while class warfare ensues throughout a village in the Apulia region of Italy in the 1950s.

Inspired by true stories Ricciardulli heard from his mother during his youth, the story follows Ciccio Paradiso (Riccardo Scamarcio) as he fights for better living conditions for himself and his fellow villagers. The community is composed of olive farmers who live under the thumb of Cumpà Schettino (Antonio Gerardi), the mayor of the village and owner of one of the largest olive farms, who refuses to pay them living wages. As Ciccio’s movement gains momentum, tensions mounting in his private life begin to take precedence. Ciccio, despite being married, falls madly in love with Schettino’s daughter, Bianca Schettino (Gaia Bermani Amaral). After Ciccio mixes business with pleasure, chaos ensues in the lives of the Paradiso family and their village. The complex twists and turns in the characters’ lives and high-stakes scenarios give this film the feel of an Italian soap opera.

Though interesting and jampacked with conflict, the plot is confusing as characters’ stories grow increasingly tangled with one another’s. Deeply hidden family secrets emerge around every corner, throwing more complications into this already dense narrative. Most notably, rather than using the established cast of characters to resolve the conflicts created, new and estranged characters come completely out of left field with little to no set up. These sporadic additions muddy the overall denouement of the story.

As a whole, the writers are unsuccessfully torn between telling two stories. On one hand, they depict the rise and fall of Ciccio and how his own selfishness is his greatest enemy. At the same time, they depict Italy post-WWII as it grapples with immense inequality following the fall of its fascist regime and the placement of a weak government. At times, Ciccio’s personal conflict serves to successfully mirror the socioeconomic conflict in Italy, but more often than not, these dual plots come across as cluttered and difficult to follow.

The film beautifully matches color with on-screen conflict. At the beginning of the film — as Ciccio and Bianca’s love blossoms and there seems to be nothing but hope for the farmers’ uprising against Schettino — the film utilizes natural lighting. Additionally, the characters wear brighter and more vibrant costumes in the first half of the film. With the emergence of doom and as the conflicts begin downward spirals, the lighting becomes white and gray. For the second half of the film, the characters’ costumes also shift to being much darker. This creates an effective visual strategy that enhances the viewer’s emotions.

The forbidden romance between Ciccio and Bianca is the most enticing element of the film. The dialogue written between the two characters is melodic. Their most poetic lines, like, “Every time I see you, it’s like my head is on fire and I can’t make sense of anything,” whisk the audience off into the dreamscape of these two lovers. Scamarcio and Amaral’s performances are extremely compelling, and their chemistry is palpable. Despite Ciccio already being married, the filmmakers do an excellent job of getting the audience to root for these star-crossed lovers.

Though well-intentioned, “L’ultimo paradiso” crammed as much as it could into its story, making it overwhelming at times. This period–piece romance is packed to the brim with drama and convoluted twists that may captivate some viewers but leave others confused and browsing for other titles.