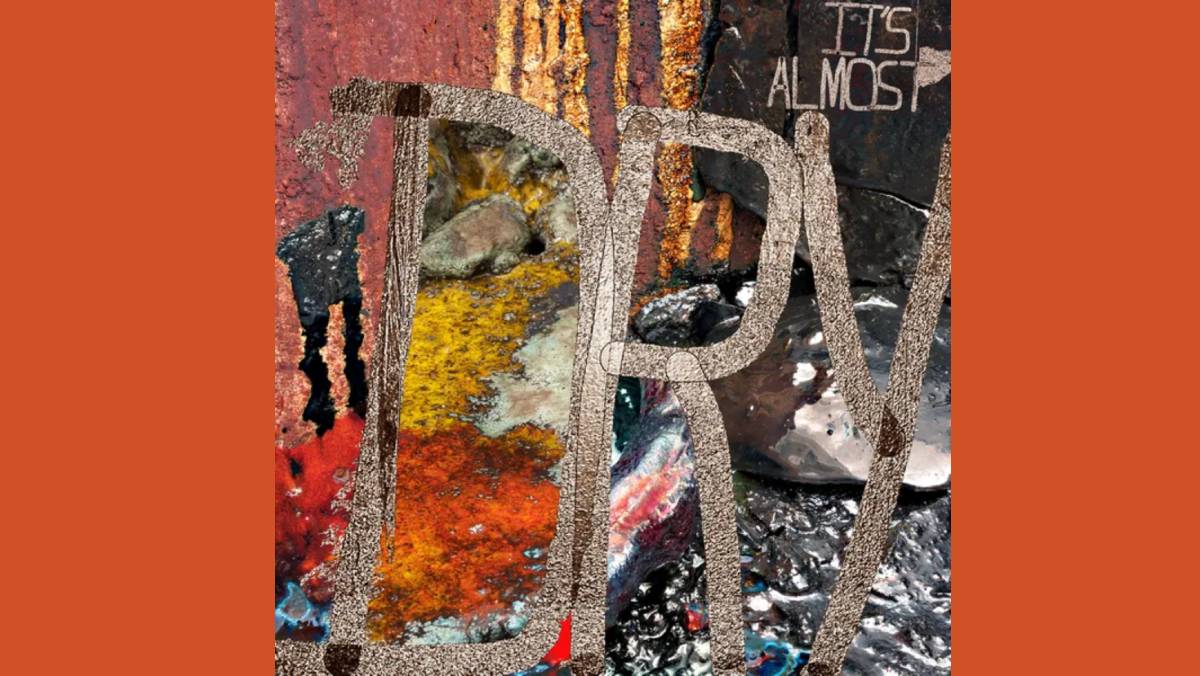 While many hip–hop fans are knowledgeable enough to label Pusha T as one of hip–hop’s greatest lyricists, most aren’t too familiar with the rapper’s solo discography, having primarily known Pusha T from his features. His new album “It’s Almost Dry” is a reminder to the hip–hop community why Kanye West and Pharrell Williams, some of Pusha’s earliest collaborators, still love working with him after all these years.

“It’s Almost Dry” has received a lot of anticipation because of its shared production by West and Williams. Each artist has signature styles, which made me nervous that the album would lose its cohesiveness. I was glad to realize that the two legendary producers are still creating beats for a reason. The two artists cooked up a collection of instrumentals that give Pusha T the room he needs to experiment with his bars.

Songs like “Diet Coke” and “Dreamin Of The Past” provide the record with an old-school edge that both Pusha and the two producers excel on, while “Scrape It Off” gives the album a brighter, more modern edge (thanks in part to featuring two newer artists as well: Lil Uzi Vert and Don Toliver). While none of the record’s 12 tracks have introduced me to any of the greatest beats I’ve ever heard, West and Williams were never going to disappoint on a Pusha T project.

Pusha T’s verses remain in the spotlight, as if the producers knew to make beats that wouldn’t outperform the album’s creator. The lyrical quality of the project is obvious considering Pusha’s status as a rhymesmith. Listening to Pusha T rap is a really engaging experience. He’s an astounding storyteller, always finding an interesting way to get even the simplest of points across while firing shots and giving expert advice along the way.

Pusha T is no stranger to throwing shade, the most notable example being “The Story of Adidon,” his brutal Drake diss track from 2018 in which he took the liberty of revealing the identity of Drake’s son to the world. Luckily, Pusha chooses peace for the majority of the record while still keeping the younger generation in their place with bars like “Seein’ you rappers apply for the stimulus / Livin’ a lie but die for your images.”

“Neck & Wrist” and “I Pray For You” are the album’s standout tracks, as they seem to be the most realized on the album. “Neck & Wrist” features Jay-Z, who has a hard time messing up any tracks he appears on. Like Pusha, Jay’s raps are engaging as usual, reminiscing on his status in music and his relationship with The Notorious B.I.G. “I Pray For You” features Labrinth, the artist most notable for his work on the soundtrack of HBO’s “Euphoria.” The song, which functions as the album’s closer, features the same dramatic and powerful atmosphere as the music from the show.

Pusha T has clearly put a lot of energy into this project. Complex named Pusha T the best rapper of all time after the release of his 2018 album “Daytona” (which Complex also named album of the year), and Pusha claimed in an interview that “It’s Almost Dry” surpasses even that record. Between press, social media presence and attention to detail, “It’s Almost Dry” is Pusha T’s big comeback. “It’s Almost Dry” deserves praise for just how honest it is, but it feels like it’s missing something. Outside of its standout tracks, the replay value of “It’s Almost Dry” feels significantly low. While still enjoyable, not a lot of tracks are worthy of wanting more or listening to again. Even so, Pusha T’s latest project excels in everything it needs to and further cements the artist’s status.