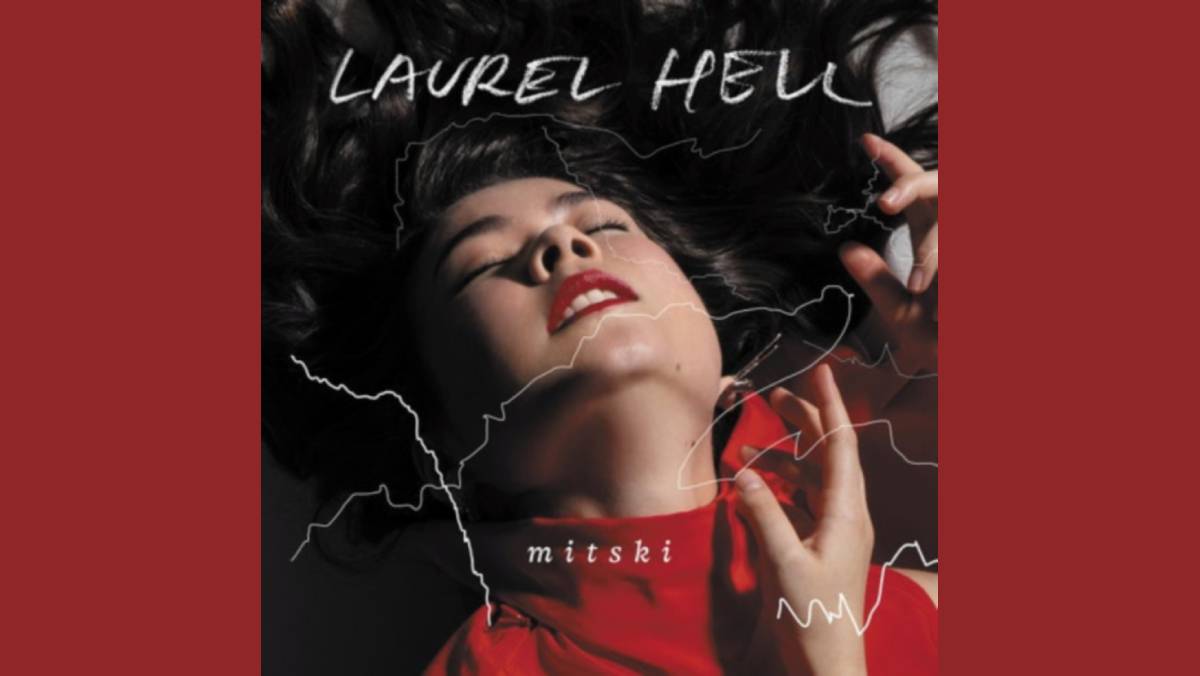 After she announced an indefinite hiatus in 2019, Mitski fans thought they’d heard the last of the singer-songwriter. But following the release of four promotional singles, it appears Mitski is stepping back into the spotlight — and into the shadows — with the release of her sixth studio album, “Laurel Hell.”

In the tweet announcing the hiatus, Mitski said, “I sense that if I don’t step away soon, my self-worth/identity will start depending too much on staying in the game, in the constant churn,” and these feelings are abundantly clear on “Laurel Hell.” Known for her vulnerable, mature, cutting lyrics, it sounds like Mitski is using “Laurel Hell” to give music one last shot — expressing the lifelong ache of an internal battle between success and happiness.

Opening with the ambient, dissociative track, “Texas, Valentine,” Mitski declares herself as stepping “carefully into the dark,” and what follows is a beautiful, drawn-out goodbye. “Working for the Knife,” the first of the promotional singles released for the album, is the epitome of the overall feeling of “Laurel Hell.” Accompanied by jarring electro-industrial instrumentals, Mitski confesses years of struggle with sharp, gut-wrenching lyrics about a dream she chased for her entire life, only to feel like she killed herself in the process of achieving it. Similarly, on the eerily powerful “Everyone,” she weeps about what the industry has taken from her, leaving listeners to ponder her hiatus with the lyrics: “Sometimes I think I am free / until I find I’m back in line again.”

“I was thinking this was the last show I would perform ever, and then I would quit and find another life,” Mitski told Rolling Stone in December 2021 regarding her 2019 Summerstage performance. Whether her fans want her to or not, tracks like “There’s Nothing Left Here for You” and “I Guess” suggest that quitting and finding a new life is exactly what Mitski intends on doing​​. The track “There’s Nothing Left Here for You” mimics the life of a star and is an album standout for its instrumental storytelling. It begins as a pure, pulsing lullaby embellished with dainty, sparkly synthesizers. Mitski tells herself that there is nothing left for her in the music industry, that it’s time for her to “find a new you.” But around the midpoint of the track, the instrumentals explode for a few beats until they burn back out into a calm mist of dazzling exhaustion.

Though Mitski expresses a clear disdain for the constant visibility that accompanies fame and the music industry’s effect on creative work, “Laurel Hell” features some of her most commercialized sounding work. “The Only Heartbreaker” revives 1980s pop synthesizers, bright and flashy enough to fill a stadium. But the following track, “Love Me More,” suggests a veil of self-awareness. Embellished with similar sparkly, racing instrumentals, “Love Me More” is a nuanced detailing of how Mitski’s time in the spotlight has given her an insatiable appetite for validation. She cries out, “Love me more, love me more / Love enough to drown it out / Drown it out, drown me out.” Though the tracks are unbelievably catchy, the instrumentals feel significantly out of place on “Laurel Hell.”

Mitski wears her heart on her sleeve, she always has, and — whether she was contractually obligated or not — “Laurel Hell” suggests that she might leave it out for just a little bit longer before it stops beating entirely. Above all, “Laurel Hell” sounds like growth, like learning how to give up. And even among the energetic, impassioned tracks on the album, Mitski sounds like she’s breathing her last breath into her music career.