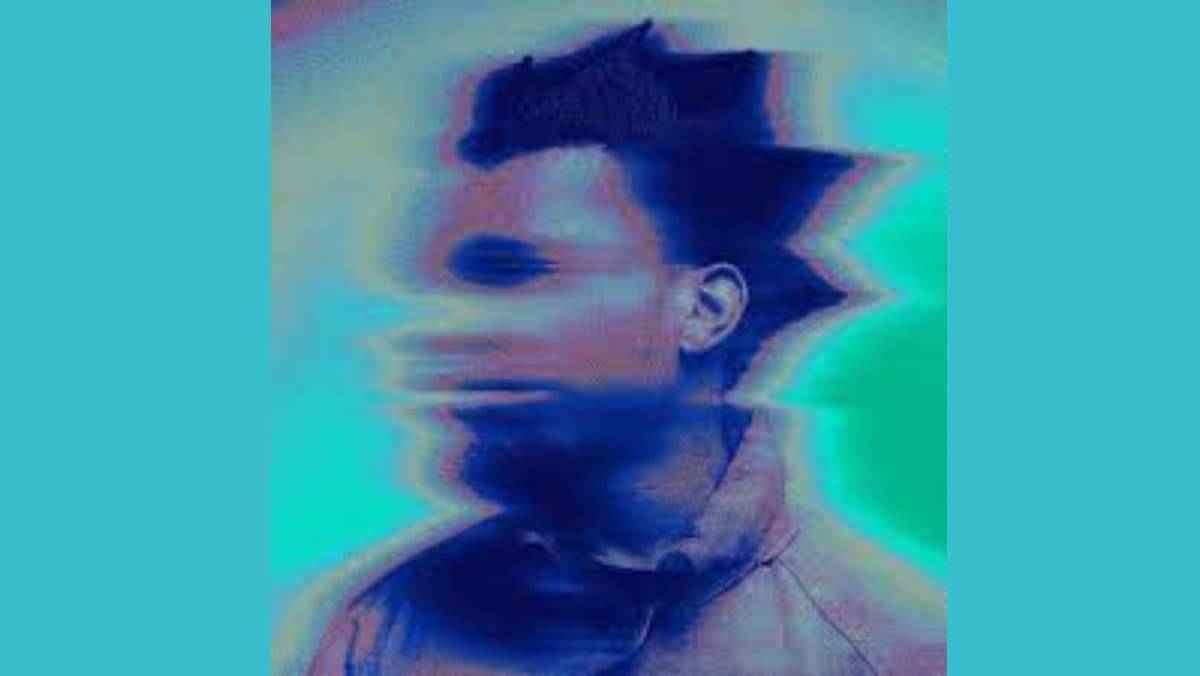 Courtesy of Loma Vista Recordings
On his latest LP, Denzel Curry delivers his most raw and down-to-earth music yet.
By Jackson Noel — Staff Writer
Published: April 6, 2022

In 2022, no one would question the abilities of XXL freshman alum and rapper extraordinaire Denzel Curry, especially after a spectacular run of projects that includes “Ta13oo” and “Unlocked.” The artist’s sound combines Southern hip–hop inflections with forward-thinking trap production and an intense attention to sonic detail — and for Curry to prove his hardcore roots it would take less than a Rage Against the Machine cover, but luckily, he has that too.

However, on the lead single “Walkin,” for Curry’s new album, “Melt My Eyez See Your Future,” everything seemed to change. Curry stripped himself of his typical aggressive persona, choosing instead to speak directly from his heart, creating an honest and impactful jazz–rap album full of self-discovery and enough motivational mantras to fill a manifesto.

On the album’s opening track, “Melt Session #1,” Curry repeats the refrain “I keep walkin’ as a verifiable mission statement for “Melt My Eyez See Your Future” and the key to the album’s entire worldview. The imagery in music videos and promotion leading up to the release depicts Curry as a western-style lone gunman with his back to the world; the titles of tracks like “John Wayne,” “Sanjuro” and “Zatoichi” further an ethos of singular men fighting for their place in the world.

Throughout the album Curry often returns to the concept of “just keep walkin’ as shorthand for forging his own way through life, using lyrical reflections on spirituality or past mistakes as steps along the path.

Curry finds a new path with the music as well, significantly mellowing his sound and focusing on jazz-heavy production. Occasional appearances from Robert Glasper on piano, Karriem Riggins on drums and Thundercat on bass each work to provide a heavenly texture running through the whole project, heightened by the use of women’s choir vocals on a number of tracks. The cumulative effect is a progressive hip–hop album unbound by genre constraints with dips into psychedelia and jazz at every turn; anyone expecting the fast tempo anthems of “ZUU” or “Unlocked” need not apply.

With a title like “Melt My Eyez See Your Future,” Curry uses the album primarily as a journey, recognizing the way music can be used to tell an emotional story.

“Melt My Eyez See Your Future” marks a change in Curry’s sound and likewise comes with some growing pains. Despite being one of his longest albums at 45 minutes, the project feels like it’s lacking a strong connecting tissue between songs. Most tracks end before the three-minute mark, leaving most feeling like it needs something more. However, in each tune Curry’s infectious personality and wordplay stand head and shoulders above any shortcomings.

The album as a whole reveals a new, vulnerable side of Curry equally as powerful as some of his most aggressive tunes. No one can predict the next inevitable left turn down the road for Curry, but listeners can guarantee it will come with the same passion and energy found on “Melt My Eyez See Your Future.”