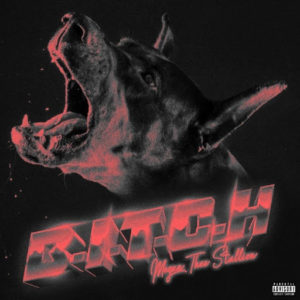 Megan Thee Stallion is skilled in her lyricism and biting in her message. She raps with ease, and the song acts as an aggregation of her carefree yet formidable brand as a rapper. 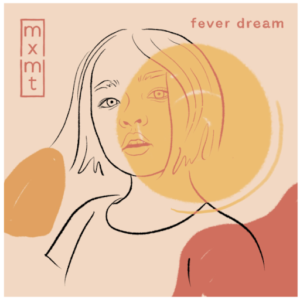 A soothing yet exhilarating energy cascades through “fever dream.” The singer’s deep vocals are entrancing, and her lyrics heighten the song’s vulnerability. 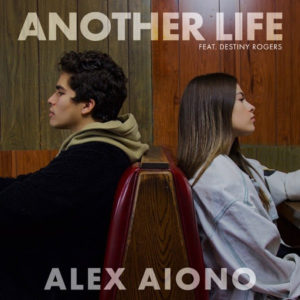 “Another Life” has lyrics that are too typical to make this a truly exciting song, but Aiono and Rogers’ repartee has the greatest shine. It doesn’t hurt that both of them are talented singers, with smooth vocals and complementary harmonies. 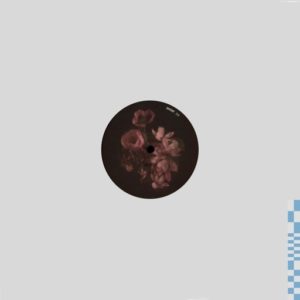 “ghost” isn’t as heavy as the lyrics aim to be, but the song is relaxed and easy to listen to. It is mostly stripped of any fanciness, which may lead to its occasional monotony.