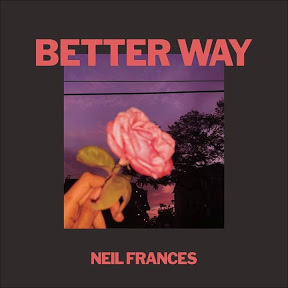 “Better Way” is chilled-out yet electric — its energy is bold but the execution is effortless. The song and FRANCES’s lyrics are relaxed, and they ease into the song’s playful back beat. 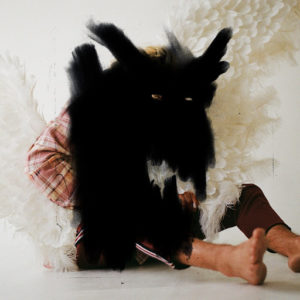 Rayman croons his lyrics in a grungy whisper. He sings over a confident but subdued backdrop, complete with a strong drum beat and growling bass line. 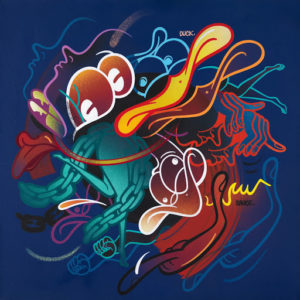 This is the song someone shopping in Forever 21 might hear: “Smiley Face” is excessively repetitive, with no genuine fulfilment until, finally, the song ends. 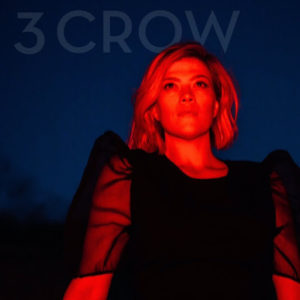 Longley’s vocals in “3 Crow” is reminiscent of Phoebe Bridgers, though perhaps not as refined or raw. The song nears vulnerability, but the heavy acoustic guitar, melodramatic lyrics and basic drums often undermines this attempt.