Review: There isn’t much to love about “Unlimited Love” 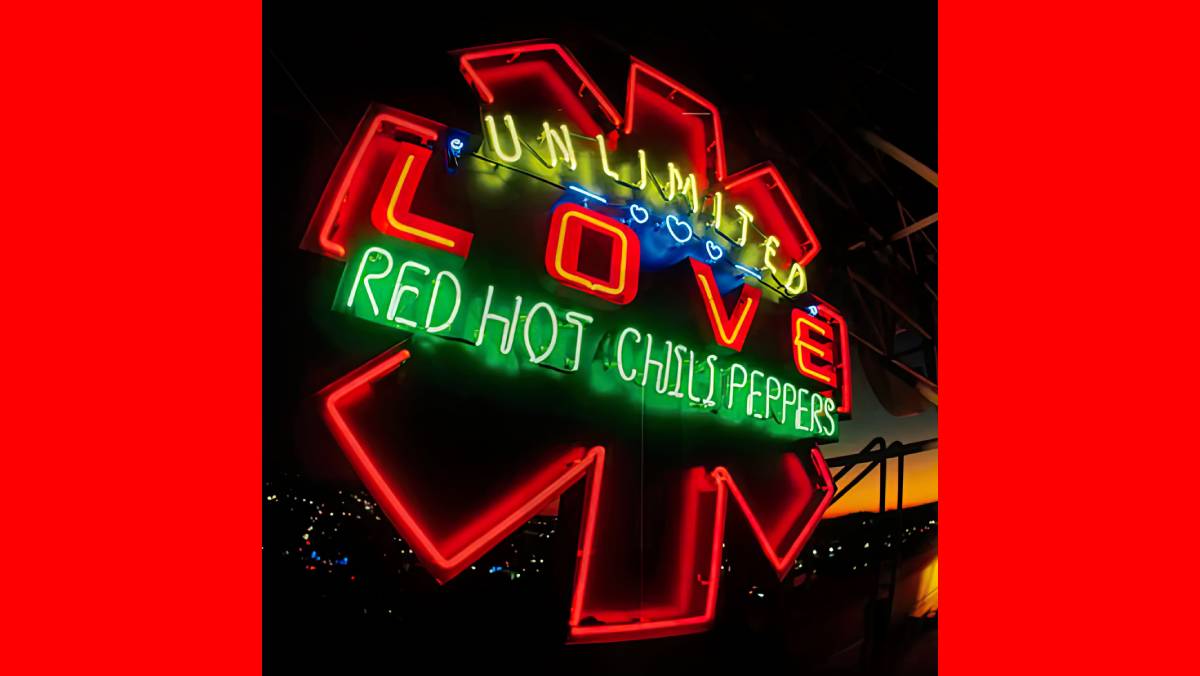 Nearly 40 years have passed since the Red Hot Chili Peppers crossed paths in 1983. Their unique mix of alternative–, punk– and psychedelic–rock has made their impact on the music industry and pop culture undeniable. Unfortunately, “Unlimited Love,” which marks their 12th studio album, is an underwhelming disappointment.

“Unlimited Love” is an album that features a nice range of vocals, electronic and percussion instrumentation and soft lyrics with interesting melodies that capture the listener’s attention. Written by Anthony Kiedis, Flea, John Frusciante and Chad Smith and also featuring Kiedis’ lead vocals, “Unlimited Love” was clearly made with lots of talented individuals and artists that love music coming together. Nevertheless, the album never quite seems to come together with its individual pieces to create a complete, singular vision.

In a surprisingly weak outing from the band, the Red Hot Chili Peppers never seem to find a clear path they want to follow. There are certainly some standout songs and moments, but many sections of the album venture too far into self-indulgence, overstaying their welcome and not finding a consistent enough tone. At an hour and 15 minutes in duration, “Unlimited Love” would have benefitted from cutting the more forgettable and pretentious tracks to create a smoother and more enjoyable listening experience.

The strongest tracks arrive right at the beginning of the record. “Here Ever After” is easily one of the best tracks on the entire record, starting with an amazing sense of frenetic energy that beautifully juxtaposes the sadder themes of the song. The lyrics discuss the singer’s self awareness of how “She’s the kinda girl who make you steal your child / She’s the kind of girl, she’s in the here ever after now / There’s a cry for help and I don’t deny,” creating a unique and introspective track that illustrates the disillusionment of being in love with somebody who is toxic and harmful. The song is extremely fun to listen to, though, allowing the listener to understand the singer’s perspective. The more upbeat tone allows for the listener to understand why somebody who is self-aware about the problems in their relationship would continue to stay in it to catch the high moments.

“Not the One” is another standout on the album, taking a slower-paced, melancholy melody along with percussive downbeats to create a portrait of the singer revealing his true nature to his lover. After this track, however, “Unlimited Love” loses its footing as it doesn’t quite find what pace and tempo to follow both musically and in terms of the themes of the album as a whole.

“The Heavy Wing” is the track of the album that goes the most into punk–rock, but the structure of the album makes this transition feel strange and out of place. Following this, the record ends on “Tangelo,” which has a nice melancholic sound that creates a comforting soft sound. Nevertheless, the transition between these two sounds is extremely stifled as there doesn’t seem to be a clear build-up from earlier tracks to make the ending stick the landing. Many of the tracks on “Unlimited Love” work better as singles rather than part of a cohesive whole, creating a tiring and at times annoying sound.

New listeners who are looking to get into the discography of the Red Hot Chili Peppers should start elsewhere. For such a well established and talented group of performers, having such a misstep is truly a shock. There is a good album to be found in “Unlimited Love,” somewhere within its dilated and overblown production.