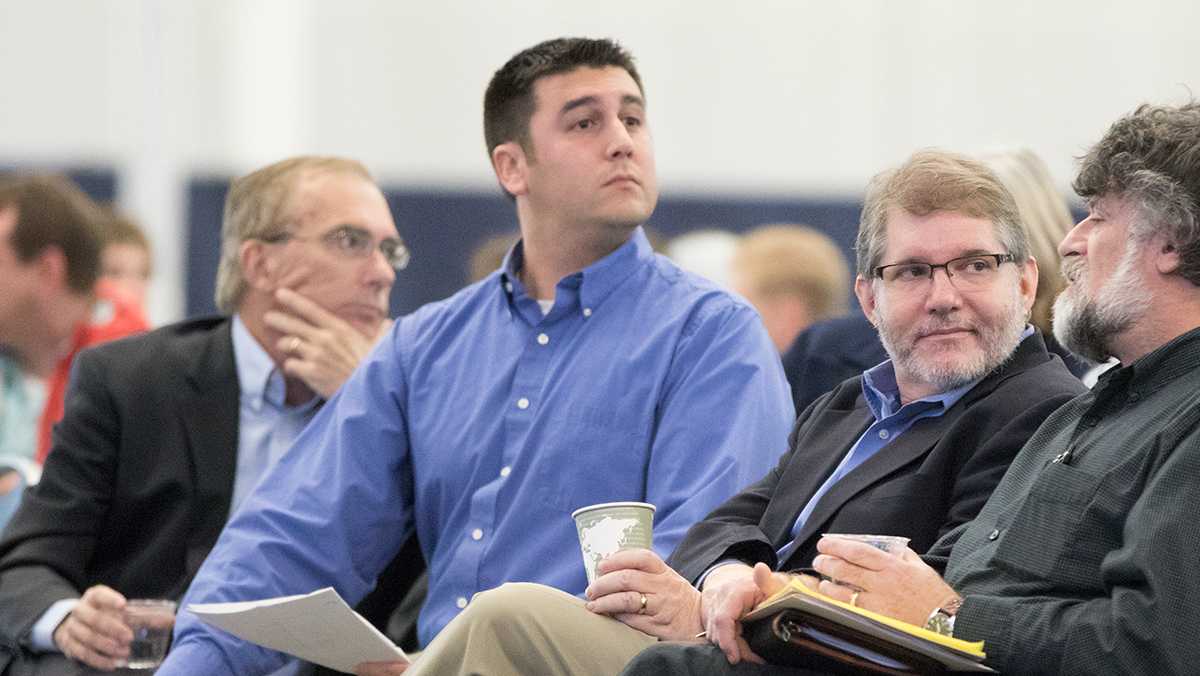 The results of the Ithaca College staff vote of no confidence in President Tom Rochon were released Jan. 17, with 48 percent of voters voting “no confidence.”

The vote for staff members began Dec. 17 and closed Jan. 15. Participating voters replied to the question: “Do you have confidence in Tom Rochon as the President of Ithaca College?”

The Staff Council Executive Committee said in the announcement of the voting results: “In light of President Rochon’s retirement announcement, we are committed to working with all constituencies to foster a more welcoming, respectful, and inclusive community at Ithaca College.”

Rochon announced Jan. 14 that he would leave his position July 1, 2017. His resignation comes after a semester of protests led by the group POC at IC and the student and faculty votes of no confidence.

The announcement of the staff vote results also said Staff Council will begin hosting a series of town hall meetings open to all staff members at the college in February. A finalized meeting schedule and list of topics will be announced no later than Jan. 22, according to the announcement.