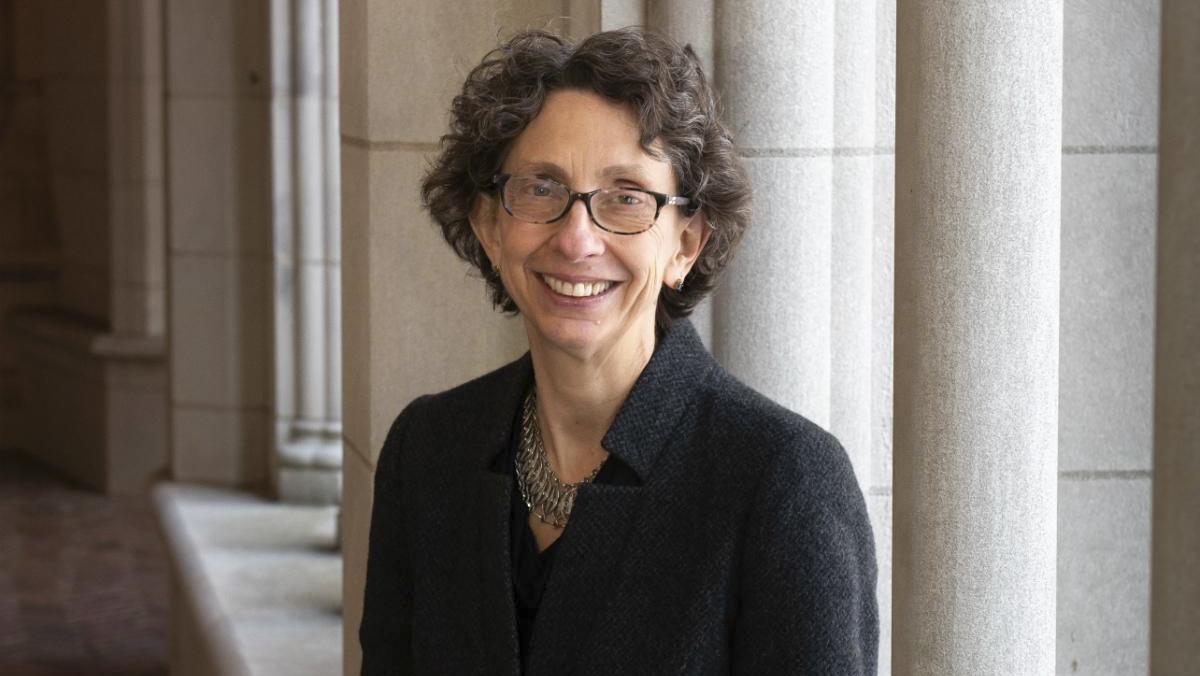 Photo Courtesy of Shana Sureck
On March 25, Ithaca College announced that Melanie Stein (pictured) will become the next dean of the School of Humanities and Sciences starting July 1.
By Ryan King — Assistant News Editor
Published: March 25, 2019

In an email sent to the campus community March 25, La Jerne Cornish, provost and senior vice president for academic affairs, announced that Ithaca College selected Melanie Stein to be the next dean of the School of Humanities and Sciences.

Stein was born in Ithaca and received a master’s and doctoral degree in mathematics from Cornell University. She is currently a professor and serves as the dean of academic affairs at Trinity College, located in Hartford, Connecticut. Stein was among the four finalists that came to campus to meet with the campus community. During her presentation, she said she felt her background in liberal arts would benefit the college.

The position has been vacant since Vincent Wang stepped down in July 2018. Michael Richardson has been serving as the interim dean of H&S in the meantime.

Cornish said Stein has a great track record and will bring experience to the new role.

“During the search process, we sought a dean who would be a transparent and collaborative leader, and who would be a tireless advocate for faculty, students and staff,” she said in the email. “Melanie showed herself to be a reflective listener and thoughtful leader with a demonstrated a commitment to consultative decision-making.”

School of Humanities and Sciences dean steps down July 1