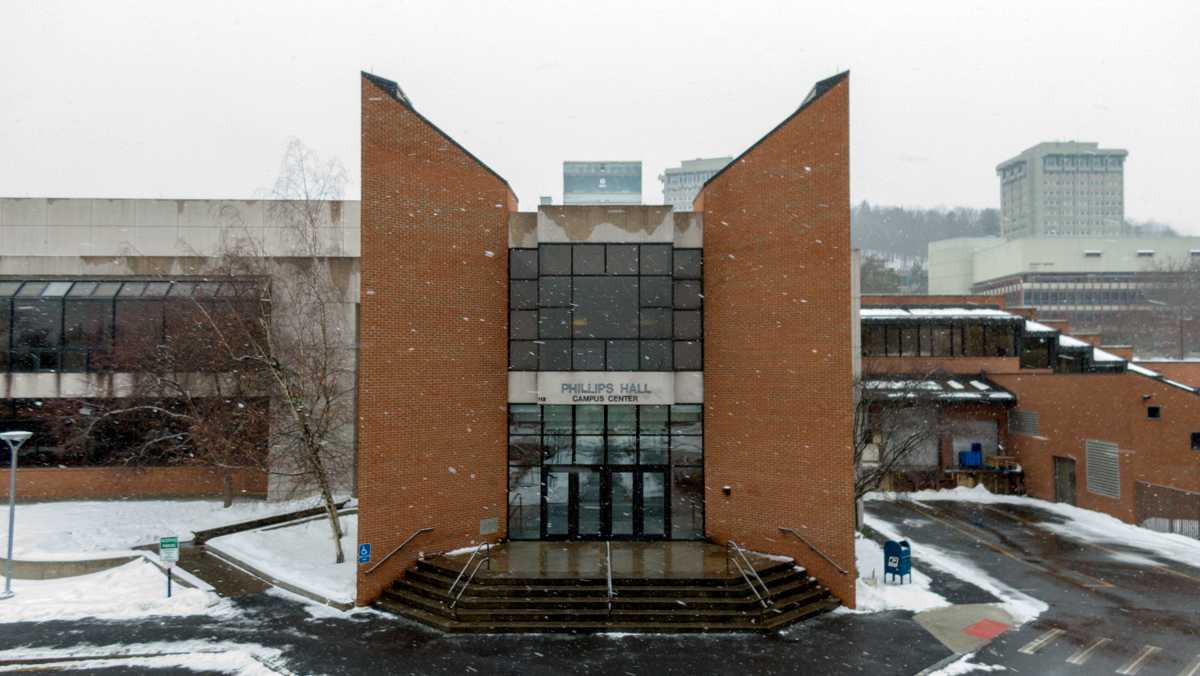 The Ithaca College Campus Master Plan, which includes renovations to the Campus Center, is paused for the time being as a result of the COVID-19 pandemic.

Advancing the Campus Master Plan is part of the college’s strategic plan, Ithaca Forever. It aims to improve space utilization across campus, including several capital and deferred maintenance projects. Tim Carey, associate vice president for the Office of Facilities and Master Plan goal co-chair, said that because of the paused state, no final design concept of the Campus Center has been determined.

The college announced plans to redesign the Campus Center building last year because of concerns from students and staff about the lack of space and amenities offered, accessibility and sustainability. The college held two town hall forums with the architectural firm QPK Design LLP in March 2019 where members of the campus community learned more about the design firm’s ideas and had the opportunity to express their grievances to the company directly.

QPK Design held an additional forum May 2 to share its plans for constructing an entirely new building. During that town hall, concerns were raised about the possible construction of additional service roads needed if the loading dock and dining hall are moved to other locations in the new building. One of these roads would run next to Landon Hall or Hammond Health Center, both heavily populated areas of campus. Carey said he could not provide an answer regarding the specifics of the placement of the service roads because no design layout is finalized.

Carey said accessibility and sustainability are values embedded in the college’s strategic plan. He said both of those initiatives will be incorporated when the project is continued.