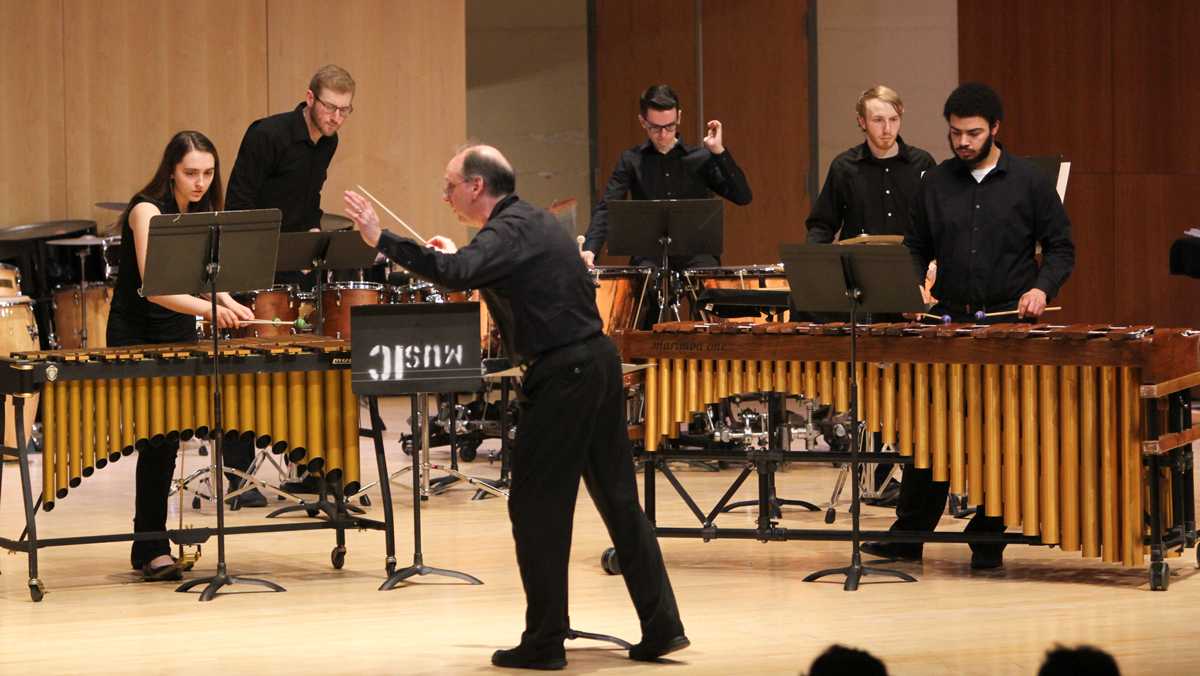 Sophomore Devin Kasparian was re-elected as the senator for the Roy H. Park School of Communications, freshman Eva Kirie was elected unanimously as the Class of 2021 senator, and freshman Allison Kelley was elected unanimously as the senator for the School of Business. Sophomore Hunter Flamm was re-elected as the School of Humanities and Sciences senator and received 90 percent of the vote.

The elected Alumni Council is composed of senior Danielle Colella, junior Madeline Giamartino and senior Laura Amato. This council received 98 percent of the vote. A Memeable Senior Year was elected as the senior class executive board and received 95.2 percent of the vote. The senior class executive board is composed of juniors Ezeka Allen as Class of 2019 president, Libby Corlett as vice president, Darien Guy as director of communications, Joe Cruz as director of marketing and Christian Brand as director of finance.

Mark A. Radice, professor in the Department of Music Theory, History and Composition, and Mary I. Arlin, professor emerita, co-edited “Polycultural Synthesis in the Music of Chou Wen-chung,” a collection of essays that has been released by Routledge. Wen-chung is a composer of contemporary classical music.

Wen-chung has numerous compositions and widespread influence through his extensive teaching career at Columbia University, where his students included, among others, Bright Sheng, Zhou Long, Tan Dun, Chinary Ung and Chen Yi. During his tenure at Columbia, Wen-chung also founded the U.S.-China Arts Exchange.

Christopher House, assistant professor in the Department of Communication Studies, will offer CLTC 10000, Introduction to Culture and Communication, as an online course May 14–25.

In this course, students explore and interrogate the ways that communication establishes and enacts identity power dynamics. In thinking about communication as global citizens, online discussions of movies like “Crash” and “Snowpiercer” will help students understand how social identities are constructed, institutionalized, changed, contested and appropriated by social groups,
according to the announcement.

Senior Victoria Voorhees, an athletic training major, won the Frank George Scholarship, a prestigious National Athletic Trainers’ Association scholarship. The scholarship is given to the best candidate from district one or  district two of the Eastern Athletic Trainers’ Association, which represents the entire northeast of the country. Voorhees is the fifth Ithaca College athletic training major this year to win a professional scholarship. This is a record for the program, which has been in existence since 1975.

Sophomore Alex Coburn delivered her paper, titled “Valerie the Vampire Slayer: Abjection, the Czech New Wave, and Feminist Interventions,” at the Society for Cinema and Media Studies
Undergraduate Conference at Wilfred Laurier University in Waterloo, Ontario. Coburn was one of 30 students to be accepted to this peer-reviewed, international event. SCMS is the premiere research organization dedicated to media studies, and this conference is the sixth event focused on undergraduate research.

Coburn’s research explores the work of the Czech New Wave in relation to genre, national histories and feminist politics.