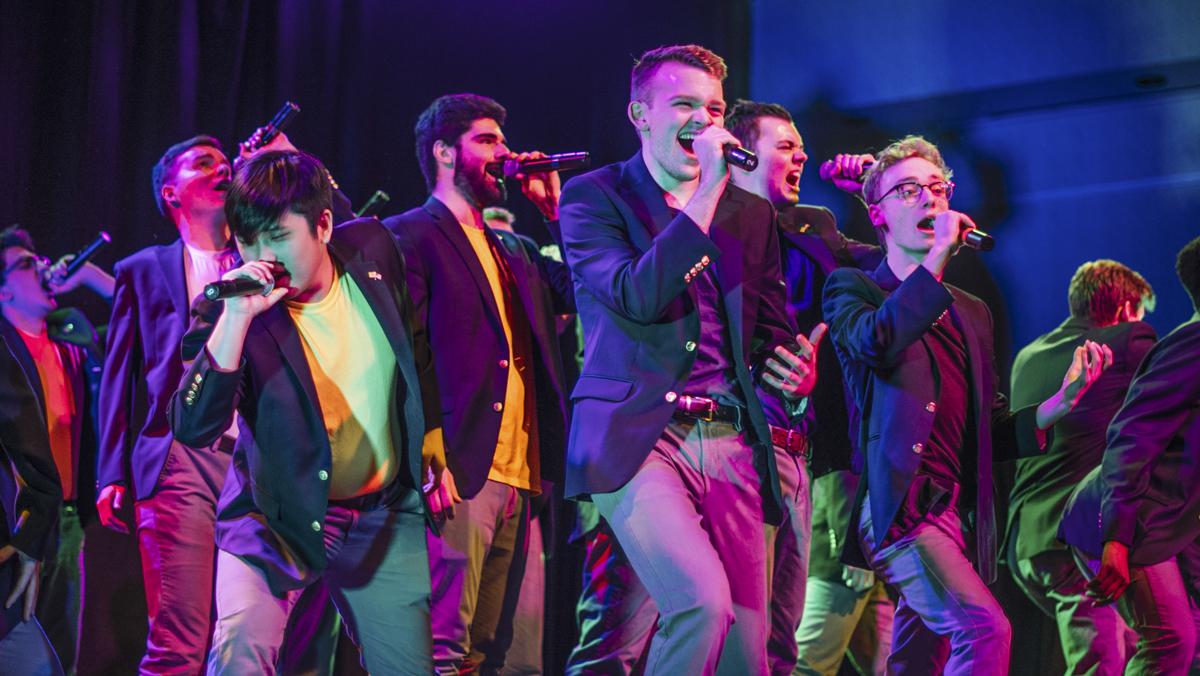 Dyani Johns Taff, lecturer in the Department of English at Ithaca College, published her essay in a new publication named Travel and Travail: Early Modern Women, English Drama, and the Wider World. The anthology is devoted to the study of women’s travel in early modern literature and culture. The essay is titled “Precarious Travail, Gender, and Narration in Shakespeare’s Pericles, Prince of Tyre and Margaret Cavendish’s The Blazing World” and focuses on narrative renderings of feminine travel in Shakespeare’s play and Cavendish’s prose fiction.

The essay focuses on questions and issues that relate to gender and emerge in moments of imagined travel, mostly in dramatic pieces. The first half of the collection in the anthology contains essays that explore historical women and their global travels, with a concentration on the 17th century.

Ithaca College will continue its partnership with Plowbreak Farm to provide community-supported agriculture (CSA) to students who sign up. The CSA will provide 10 to 12 options of fresh produce, like salad greens, cooking greens, root vegetables, onions, tomatoes and squash,  each week for 23 weeks. The total cost is $25 per week, or $12.50 per adult per week, for a total cost of $575 for 23 weeks. Plowbreak Farm is located in Hector, New York, approximately 20 miles outside of Ithaca,  and is run by Kara Cusolito ’08 and Aaron Munzer ’08. There is an on-campus pickup location in the Peggy Ryan Williams Center each Wednesday and an off-campus pickup location at the Westy, a local beer garden.

Women’s network hosts discussion on being a single, working parent

The Women’s Mentoring Network has announced its Spring 2019 Coffee Conversation Series. The events in the series are discussion-based and intended to explore topics related to women. The network hosted a discussion titled “Single Parenting in the Academy” from noon to 1 p.m. March 5 in the Center for Faculty Excellence, located in the Gannett Center at Ithaca College.

The discussion explored how being a full-time single parent or grandparent raising children while also working full time has both challenges and rewards. It was meant to provide mutual support for those attending and also provide resources and strategies for handling the different workloads and expectations. Registration was limited to 10 women who are part of the college’s faculty and staff to promote meaningful dialogue.

The network is a pioneering program that aims to cultivate courageous leadership and career success in young women during college education and beyond. The seven scholars will receive annual scholarships of up to $27,500 each for educational purposes during their junior and senior years of college. They will also receive scholarship assistance, experience faculty, staff and alumni mentorship, be exposed to community building and have networking opportunities to further their leadership development.

Ithaca College printmaking students in the lithography course are participating in an international moth migration art installation. The installation was founded in 2016 by Hilary Lorenz, an artist based in Brooklyn, New York, and is meant to be a crowdsourced project where artists contribute hand-drawn, printed and cut-paper moths in a multisensory installation. So far, 14,563 moths have been submitted from 702 individuals, 56 organizations and 24 countries. The students will have their part of the installation exhibited in the Bundaberg Regional Gallery in Bundaberg, Australia, and in the Gympie Regional Gallery in Gympie, Australia, starting May 1.

Zoe Lin, assistant professor in the Department of History, had her article “Navigating Networks: Personal Correspondence and Local Governance in Southern Song China, 1127-1279” published in The Journal of Chinese History, which is published by Cambridge University Press. Her essay offers a new perspective on Chinese officials’ networking, which has often been connected to corruption and factionalism by scholars.

Her piece argues that local officials operate networks as an informal way of dealing with governmental affairs outside the normative administrative system. She claims  that this allows for more efficient political communication because it bypasses regular procedures and provides local officials with more effective negotiations.

Professor in Department of Art interviewed in Interalia Magazine

Sarah Sutton, associate professor in the Department of Art, was interviewed by Interalia Magazine about her work with interconnected perceptions in art. Interalia Magazine is an online magazine that includes content about the interactions among art, science and consciousness. In the interview, Sutton discussed her previous collaboration with scientists and philosophers to research creativity and vitality in painting and teaching.